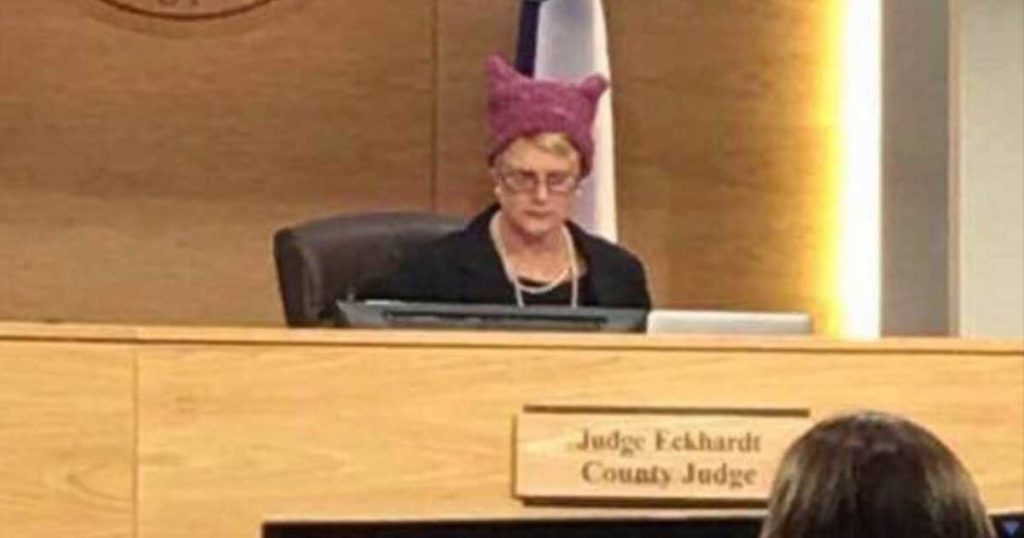 (Natural News) America’s legacy institutions of higher learning have been completely transformed into dens of Marxist indoctrination, thanks to decades of infiltration by left-wing revolutionaries who hate America as founded and legitimately want to eliminate the Constitution and implement an authoritarian model in its place.

As such, the Marxist left has focused a great deal of this effort on our nation’s once-prestigious law schools, which are now churning out graduates who go into law, sit on state and federal benches as judges, and become elected to state and federal offices.

Naturally, Yale Law School has not been spared this leftist infiltration, either, and that was on full display earlier this month when a horde of law school students crashed a free speech event featuring a liberal and a conservative speaker. Though Yale’s rules forbid such assaults on free speech, the students ignored it and interrupted the event anyway, with some becoming belligerent and confrontational when they were reminded of the rules and told their behavior was unacceptable.

One of the moderators of that event, Yale Law Prof. Kate Stith — who told the crashers during the March 10 event to “grow up” when they protested the conservative speaker — noted that several students verbally abused her in particular. In an interview on “Common Sense with Bari Weiss” this week, Stith warned that what happened earlier this month at Yale was not an isolated instance.

“Law schools are in crisis. The truth doesn’t matter much. The game is to signal one’s virtue,” she told reporter Aaron Sibarium.

The March 10 incident involved about 120 Yale Law students who were filmed yelling at Kristen Waggoner, a conservative Christian of the Alliance Defending Freedom (ADF) nonprofit during a debate with a liberal humanist, Monica Miller, about freedom of speech in an event where police came in to help escort the speakers out of the building.

Roiphe connected what happened at Yale, where the university refused to condemn the student protestors, to a fault in legal sentencing where a judge might hand down lighter rulings because they’re sympathetic to a defendants’ cause.

“Undermining representation for any unpopular speaker or idea endangers freedom for any speaker or idea because the tides of popularity are constantly shifting,” she told the reporter.

During the student protest, she asked demonstrators: “How would you feel about a judge who has religious objections to abortion giving a lighter sentence to a pro-life crusader who attacks clinic property or personnel?”

And Harvard Law School professor emeritus Alan Dershowitz likened what happened at Yale to McCarthyism in the 1950s, though what is happening today is actually “much worse,” he said.

“McCarthyism was a reflection of dying, old views. They were not the future,” he said in an interview with Sibarium. “But the people today who are imposing litmus tests for who they represent—they are the future.”

One corporate lawyer in Virginia who spoke to Sibarium on the condition of anonymity out of fear for his job agreed that law today is generally interpreted by the attitudes and beliefs of those in power and takes the popular view.

“Once you depart from the idea that we’re all people under the law, it really matters who is in power. That starts to feel like the rule of man, not the rule of law,” he said. “That’s hugely corrosive.”