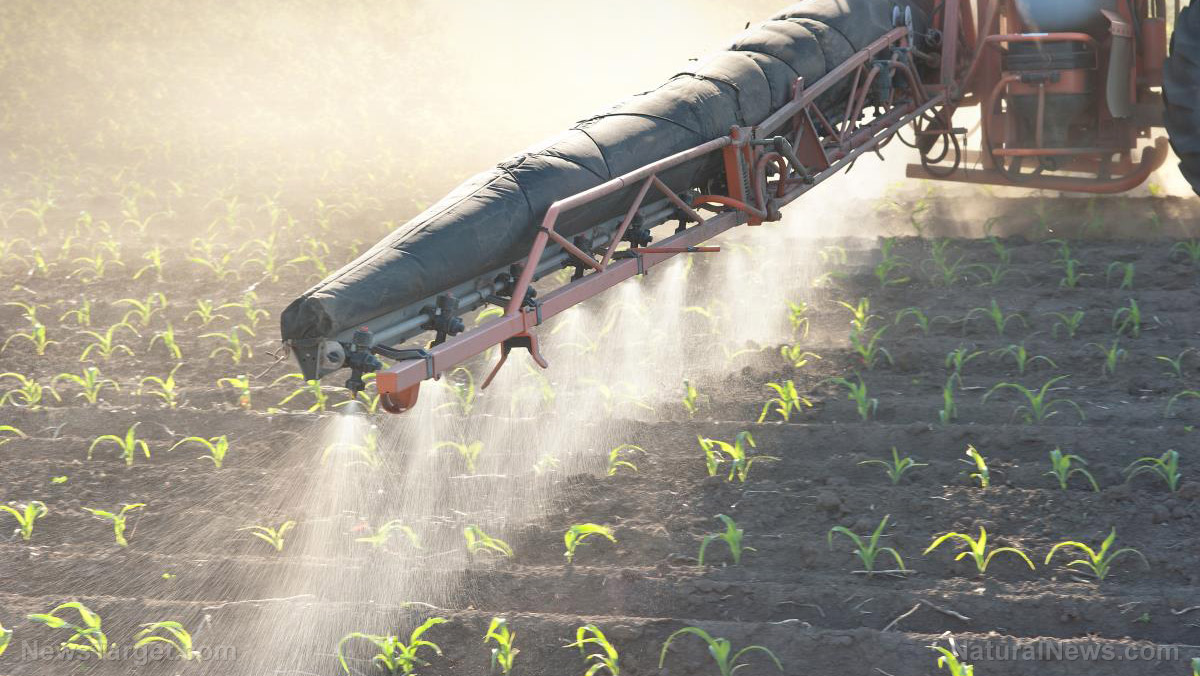 (Natural News) The global food supply chain only thrives through respectful cooperation. Free trade relies on strong, peaceful relations between all the nations of the world. In times of war, the interdependence of this global food system becomes a liability that threatens food security for billions of people around the world. As the world goes into a state of war, the exports of each nation become leverage against one another. When food, seed, fertilizer and energy become rationed by each nation and are used as a weapon, catastrophic famine is all but inevitable.

Today, the short-sighted agricultural and economic sanctions that are being imposed on Russia will not only impact innocent Russians but the trickle-down effects of a broken agricultural system will also be felt across the poorest populations in Africa and Asia, with price increases spreading to Europe and the West.

In the 1990s, Russia gave up on supporting a domestic seed supply for their people and failed to draft a national Food Security policy. Russia’s major economic ministries did not support a budget for the development of domestic agriculture and food production. The Russian President at the time, Boris Yeltsin, vetoed a national Food Security policy.

By 2008, Russia’s Ministry of Agriculture decided that national food security was of utmost importance. The ministry devised a national food security doctrine that promised to ramp up per capita agricultural food production and determine the share of imports in domestic consumption. The doctrine promised physical and economic availability of safe foodstuffs for every citizen in categories such as meat, milk, fish, grain, vegetable oil and sugar. The doctrine was lauded as a “first step” toward a Federal Law on National Food Security in Russia. However, the doctrine had no legislative power and the Russian government failed to specify any concrete measures for reaching its targets.

Russia’s biggest weakness in this global trade war is something as simple as seeds. Russia grows its own grains, but the country imports nearly every other type of seed. As Russian farmers are cut off from the global banking system, they are unable to purchase seeds in foreign currencies. During the Yeltsin presidency, all the seed funds were destroyed and the seed stations were shuttered. Russian farmers became reliant on hybrid seeds imported from the Netherlands and the United States.

On February 1, 2022, the Russian Federation Council announced that their dependence on foreign potato and sugar beet seeds would be “catastrophic” for food security. Russian farmers also rely on imports of farming equipment and agricultural components. The sanctions imposed on the Russian people will threaten their entire farming industry, putting global food supply chains at risk.

Russia will use fertilizer and energy as leverage in the global trade war, putting food security at risk for millions more

The US sanctions against Russia will complicate Russia’s export of barley, wheat, maize and sunflower oil to nations that depend on these crops. Even more catastrophic, Russia just announced a ban on all fertilizer exports. This fertilizer ban will pummel agricultural operations around the world. As Russia cuts the world off from their supply of crop nutrients, a catastrophic famine is all but inevitable. Farmers in Europe, for example, will not be able to receive all the fertilizer they need to grow a variety of crops. This will lead to more crop failures in 2022, sending a ripple effect of food shortages well into 2023 and beyond.

The collapse of the global food supply is just beginning. Not only are Ukrainian farmers forced to abandon their fields due to Russian invasion, but the nation of Hungary just announced a halt to all their grain exports. This will send wheat prices skyrocketing around the world, while threatening food security in countries such as Turkey, Egypt and Tunisia, which rely solely on Hungarian wheat and other grains.

The interdependence of the global food supply chain is under severe stress, and the implications are yet to be felt to their fullest. Even worse, as fuel prices skyrocket, the price to transport these basic commodities goes up, putting even more pressure on prices of basic foodstuffs. In response to US agricultural sanctions, a beleaguered Russia will use fertilizer and oil to their advantage, causing higher gas prices and further food security issues around the world.