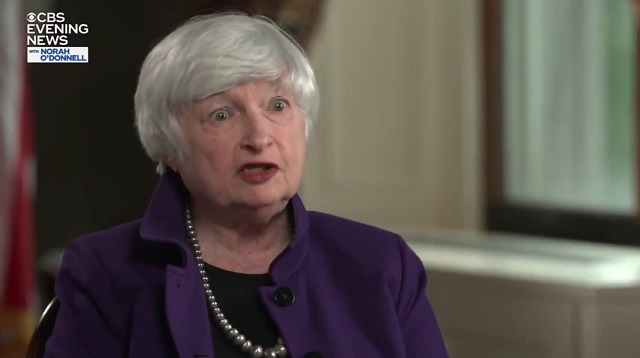 Treasury secretary and former Fed chief Janet Yellen, who is actively overseeing the largest wealth transfer from the middle class to the billionaire class in history, told CBS News on Tuesday that spying on all Americans’ bank accounts over $600 is a way to hold billionaires accountable.

If you want to hold billionaires accountable, why don’t you tell your friends at the Fed to stop giving them trillions of dollars and zero interest rates?

The Federal Reserve literally partnered with Larry Fink at BlackRock last year to keep billionaires from losing any money while the economy ground to a halt as a result of covid lockdowns.

The greatest financial crime being committed right now is Larry Fink at BlackRock and Stephen Schwarzman at Blackstone buying up single-family homes and driving up their prices with cheap money from the Fed as an inflation hedge in preparation for an economic collapse. 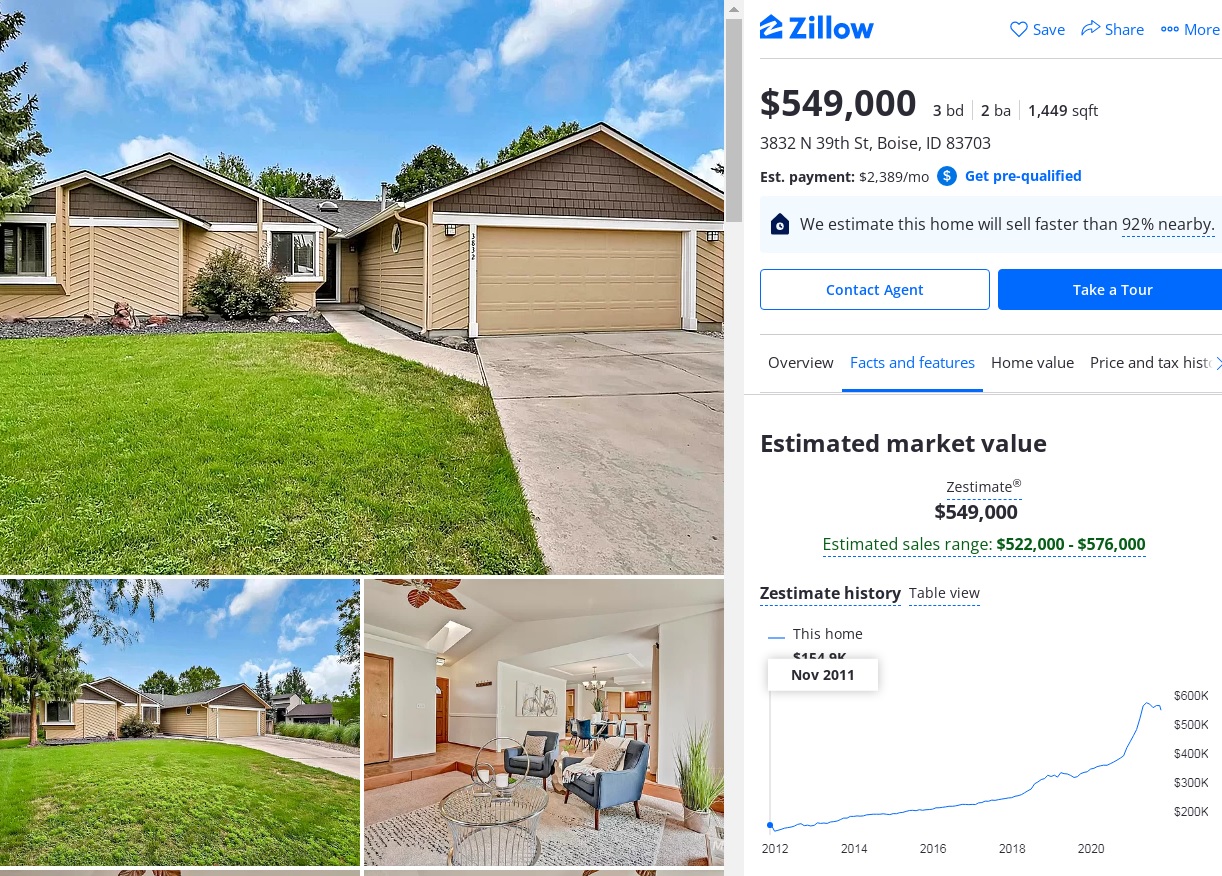 In related news, Boston Federal Reserve President Eric Rosengren and Dallas Fed president Robert Kaplan just stepped down amid accusations they engaged in insider trading and used their positions to make millions for themselves.

Why don’t you hold them criminally accountable? Why are they above the law?

Yellen probably wants this info so she can hand it over to Jonathan Greenblatt at the Anti-Defamation League like we’ve seen with PayPal.

The regime is cracking down on domestic dissent (which they call “domestic terrorism”) and they want to not only send the FBI after Sally Soccer Mom for speaking out against anti-white critical race theory at her local school board meeting but dig deep into her bank account history to find any excuse they can to have her arrested.