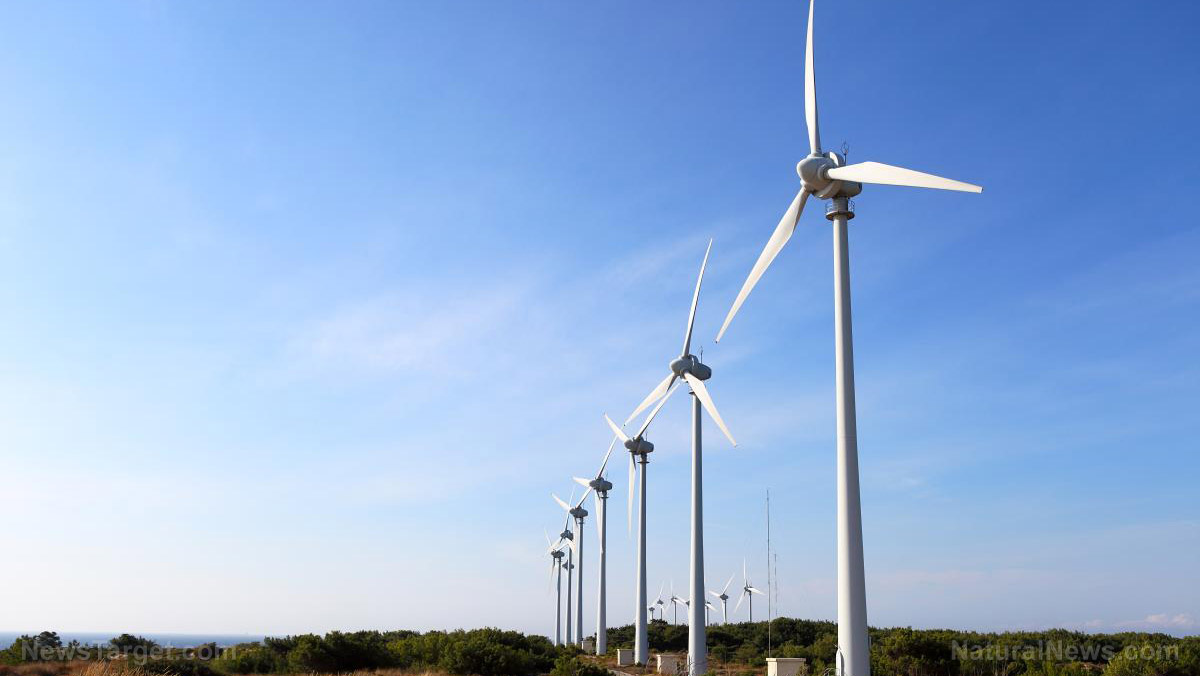 That said, the country never really weaned itself off of fossil fuels. Rather, in a ridiculous grand scheme of virtue signaling, Germany just decided to buy most of its natural gas and other fossil fuel energy from Russia — a country that the NATO member was supposed to be defending the continent against.

Famously, then-President Donald Trump warned the country during a September 2018 speech at the United Nations, “Germany will become totally dependent on Russian energy if it does not immediately change course. Here in the Western Hemisphere, we are committed to maintaining our independence from the encroachment of expansionist foreign powers.”

At the time, German diplomats in attendance smirked and chuckled at Trump’s prophecy. He has since been proven right — again.

Following Russia’s invasion of Ukraine, the Nord Stream 2 pipeline project Germany was building in conjunction with Russia has ceased and Russian gas is not flowing into Germany due to EU sanctions following the invasion. As such, Europe’s biggest economy is on the brink of collapse because it doesn’t have enough alternative or domestic sources of fossil fuels needed to power its industries.

But it now appears that Germany has learned a hard lesson and is coming full-circle on its energy production: The government in Berlin has elected to dismantle a wind farm so that it can open a coal mine, as reported by OilPrice.com.

Simply put, you can’t make this kind of lunacy up:

A wind farm is being dismantled in western Germany to make way for an expansion of an open-pit lignite coal mine in a “paradoxical” situation highlighting the current prioritization of energy security over clean energy in Europe’s biggest economy.

The dismantling of at least one wind turbine at the wind farm close to the German coal mine Garzweiler, operated by energy giant RWE, has already started. RWE says that lignite, or brown coal, has been mined from the Garzweiler coalfields for over 100 years.

RWE also said at the end of September that three of its lignite-fired coal units that were previously on standby would return to the electricity market on schedule in October.

“The three lignite units each have a capacity of 300 megawatts (MW). With their deployment, they contribute to strengthening the security of supply in Germany during the energy crisis and to saving natural gas in electricity generation,” RWE noted last month.

The company plans to expand the lignite mine at Garzweiler after a court in Münster in the western German state of North Rhine-Westphalia ruled in the energy group’s favor over a land dispute in March in which the firm sought to expand the mine.

In remarks regarding the dismantling of the wind turbine farm to make way for the mine expansion, Guido, Steffen, a spokesman for RWE, told the Guardian: “We realize this comes across as paradoxical. But that is as matters stand.”

Still, earlier this week, the ministry for economic and energy affairs of the state of North-Rhine Westphalia urged RWE to abandon the plan to dismantle the wind farm because even as Germany starves for energy, adherents to the religion of climate change and green energy still don’t get it.

“In the current situation, all potential for the use of renewable energy should be exhausted as much as possible and existing turbines should be in operation for as long as possible,” a spokesperson for the state’s ministry told the Guardian.