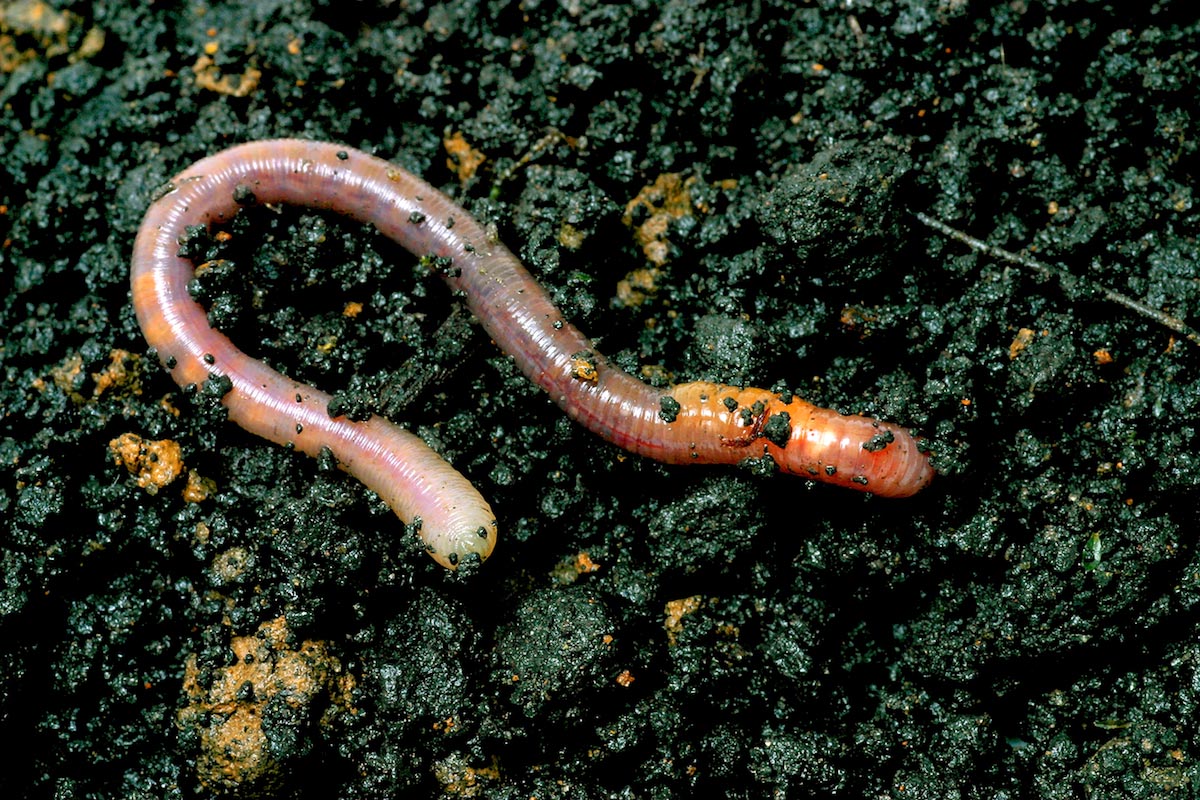 (Natural News) As promised, the global “elite” are unveiling their new meatless food system for the peons, starting with schoolchildren in the United Kingdom.

A new pilot program in Wales has replaced all meat on school lunch plates with “plant-based” and insect-based alternatives, including “spaghetti with beetle Bolognese.”

Crickets and mealworms make up a bulk of the food items now being fed to Wales schoolchildren, who are being treated like animals rather than humans. Instead of getting human food, these children are now consuming food items better fit for chickens and reptiles.

The globalists, as reported by the Rair Foundation “intend to motivate students and parents to get away from meat to protect the climate.”

“In addition, they hope to brainwash five to eleven-year-old students with their environmental lies to control their food choices.”

It all centers around a new “sustainable” model of food production that deprives ordinary people of access to the things that people have eaten since the beginning of time.

This new world order food system will only allow non-meat alternatives such as soy patties, cricket lasagna and other abominations, as decreed and dictated by those at the top of the pyramid who will never eat this same garbage themselves.

Climate change psy-op is about eliminating fossil fuels, meat and civilization itself

The tyrants at the World Economic Forum (WEF), including Mr. “Great Reset” himself, Klaus Schwab, are finally seeing their plans come to fruition with programs such as this.

For a very long time, they and their lineages have been architecting a new world in which humans are no longer allowed to live, eat or even breathe as they always have. And they are using the myth of “climate change” as their excuse.

Decades of global warming propaganda, which infiltrated Western schools and reprogrammed an entire generation into fearing things like carbon dioxide (CO2), is now bearing the rotten fruit that the “elite” always intended: the elimination of meat and other life-sustaining foods.

Many “plant-based” foods are little more than genetically engineered (GMO) fake foods posing as “natural.” These so-called foods are highly toxic and do not provide the same level of nutrition – if any at all – that traditional foods such as meat long have for the human race.

Not only that, but large corporations will now generate billions of dollars in new profits from the government-sponsored food campaigns that will continue to transition humanity away from real food and straight into a new plant-based, meatless Soylent reality.

“Two years ago, the European Union (EU) classified insects as ‘novel foods,’” Rair further explains. “In other words: the preparations for insect food have been underway for a long time. As a result, edible insects are increasingly sold across the EU.”

“The UK Food Safety Authority (FSA) will provisionally allow trade in edible insects in supermarkets and retailers starting in June, with full approval expected next year. Evaluation is currently underway for crickets for human consumption; mealworms are also expected to be submitted soon.”

The pilot program, which is being run by Cardiff University and the University of the West of England (UWE Bristol), includes a study that specifically aims to come up with the best approaches for “convince[ing] the young generation and their parents of edible insects’ environmental and nutritional benefits to reducing global meat consumption.”

In the end, what remains of humanity within this new meatless paradigm will be considered “sustainable citizens” that exist to perpetuate an “ethical food future.” Carl Evans, headmaster at Roch Community Primary School in Pembrokeshire, says he is excited to “support the children in developing a sustainable and ethical citizenship.”

To keep up with the latest news about the global transition away from meat, be sure to check out Genocide.news.