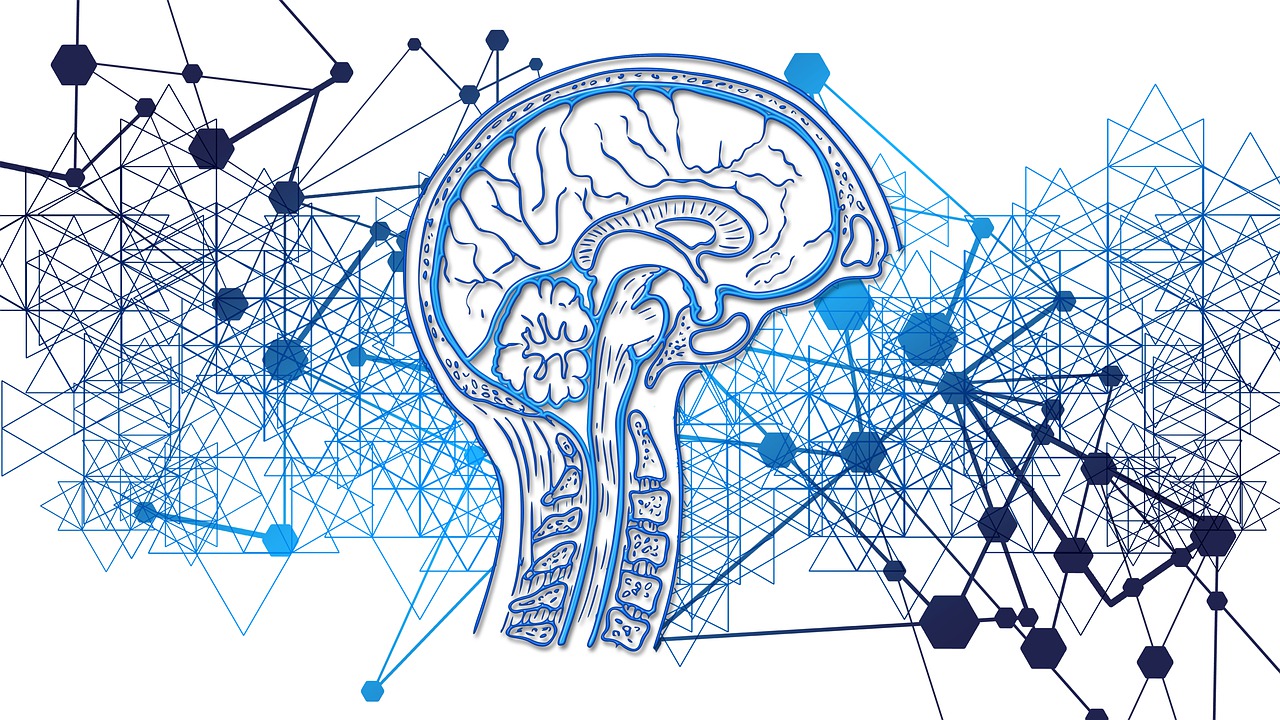 Are we witnessing the start of some sort of a mass awakening in the western world? For years, I have been writing about the extremely complex systems that are designed to shape and control what we think. Today, the vast majority of the “news” and “entertainment” that most of us consume is controlled by just a very small handful of immensely powerful corporations. And of course those corporations are ultimately owned and controlled by the elite of the world. To a very large degree, the elite have been able to determine what we focus on, what we think about current events, and how we feel about the world around us. For such a long time, most of the population would take whatever narratives that were pushed upon them by their corporate overlords as the gospel truth, and that always greatly frustrated me. Fortunately, there are indications that times are changing.

In order for any society to function effectively, there must be a high level of trust.

Unfortunately for the elite, we simply do not trust them anymore.

Trust in our politicians has fallen to an all-time low.

Trust in the media has fallen to an all-time low.

Trust in our corporations has fallen to an all-time low.

Trust in our health care system has fallen to an all-time low.

Trust in our education system has fallen to an all-time low.

Trust in the tech industry has fallen to an all-time low.

We no longer are buying into the crap that they keep shoveling our way.

And that is a really, really good thing.

It is morally wrong for them to try to control what we think. It is absolutely imperative that we all learn to think for ourselves, because that is the only way that we will ever be truly free.

I have been writing about this stuff for years and years, and a number of recent trends have given me hope that people are starting to wake up on a widespread basis. The following are 10 promising signs that the insidious mind control matrix the elite have created is starting to crumble…

#2 All over the Internet I am seeing article after article speaking out against the World Economic Forum. That is an incredibly hopeful sign.

#3 In the Netherlands, a new government plan would “cut fertilizer use and reduce livestock numbers so drastically that it will force many farms out of business”. This plan is deeply evil, but the massive farmer protests that have been sparked as a result are a really beautiful thing.

#4 After being arrested, a British man was told this: “Someone has been caused anxiety based on your social media post. And that is why you’re being arrested”. But the good news is that there has been a tremendous backlash on social media and so far the video of his arrest has already been viewed more than 2 million times.

#5 As more people on the west coast wake up, the exodus out of the state of California is rapidly becoming a stampede.

#6 Despite all of the spin from the Biden administration, 66 percent of Americans say that they believe that we are either in a recession or a depression right now.

#7 Joe Biden’s overall approval rating has fallen to an all-time low of 36 percent.

#8 Joe Biden’s economic approval rating has fallen to an all-time low of 30 percent.

#9 A recent CNN poll discovered that a whopping 75 percent of Democratic and Democratic-leaning voters actually want their party to nominate someone other than Biden in 2024.

#10 According to a recent Pew Research survey, only 24 percent of U.S. adults are satisfied with the current state of the country.

Almost all of us can see that our society is on the wrong track, and that is the first step in getting back on the right track.

As time rolls along, I believe that more and more of us will wake up.

And in the end I believe that the current “world order” that the western elite have tried so hard to establish will fall.

That process will be incredibly chaotic, but the end result will be worth it.

Before I end this article, there is one more thing that I wanted to mention.

According to scientists, we just experienced the shortest day ever recorded…

The shortest day on record has been broken by the planet Earth. On June 29, 2022, the planet completed its entire rotation in just 1.59 milliseconds, or slightly more than one thousandth of a second, less time than it typically takes for a 24-hour rotation.

Recently, the Earth has been moving quicker. Since the 1960s, 2020 marked the shortest month on record for the planet. On July 19 of that year, 1.47 milliseconds shorter than a typical 24-hour day, scientists recorded the shortest day so far.

Are the days being shortened?

I often tell people that it feels like the days are going by faster than ever, but I thought that it was just my imagination.

I have been told that as we get older it can seem like time is passing more quickly, and without a doubt 2022 seems like it is the fastest year yet.

It is hard to believe that the beginning of August is already here.

2023 will arrive before we know it, and I believe that 2023 will be a year that changes everything.

I know that there are a lot of bad things that are happening right now, and a lot of my articles tend to focus on those bad things.

But the truth is that there are a lot of good things happening too.

In fact, there is no other time in all of human history that I would have rather lived than right now.

It is when times are the darkest that the greatest heroes are needed, and the years ahead will provide plenty of opportunities for you to be the kind of hero that you were always meant to be.