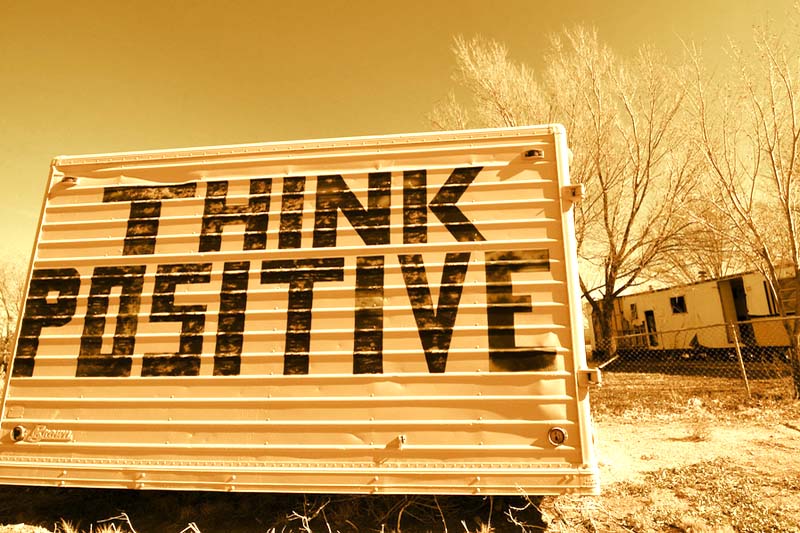 Everything is great, and America is about to enter a golden new era that will be overflowing with peace, prosperity and happiness. If you believe that, there is a very large bridge that I would like to sell to you. There is certainly nothing wrong with being optimistic about the future, and personally I am very excited about the next chapters in my life. But if you think that the United States is heading in the right direction you are not thinking straight. Evidence of our advanced state of decline is all around us, and yet we continue to embrace our self-destructive ways.

Over the years, I have literally shared thousands of examples that show that our society is coming apart at the seams, and today I would like to share 10 more…

#1 New York City was once one of the most beautiful cities in the entire world, but now giant mountains of trash are piled up everywhere and approximately 2 million rats are rampaging all over the place. In an attempt to turn the tide, city officials plan to create a “City Cleanup Corps”…

New York City is being forced to deploy an army of 10,000 cleanup workers in response to worsening problems with trash and rats.

A newly created ‘City Cleanup Corps’ will be tasked with fighting the piles of garbage on the streets of the Big Apple, with complaints surging by 150% between March and August last year.

After a $100 million cut to the city’s sanitation budget, filth and rodent infestations have become a common sight, with data revealing that waste tonnage rose 15% by the end of March compared to the early months of the pandemic.

A Baltimore sanitation worker was fatally shot yesterday evening on his trash truck. The city has 94 homicides in less than four months.

#3 In cities all over the United States, police officers are leaving the force in record numbers. For example, just consider what is happening in New York City…

More than 5,300 officers — or roughly 15% of the force — at the New York Police Department either retired or put in their papers to leave in 2020, the New York Post reported after reviewing department data.

In all, 2,600 officers simply left the job, while another 2,746 filed for retirement, bringing the total to a whopping 5,346. That figure marked a 75% increase over the number of officers who left the force during the previous year.

#4 Meanwhile, police departments across the nation are having an exceedingly difficult time recruiting new officers. In New Jersey, the number of qualified applicants is only a small fraction of what it was a few years ago…

In some years the State Police would field between 15,000 and 20,000 applicants, according to Col. Patrick Callahan, the department’s acting superintendent. But they only had a “historically low” 2,023 qualified applicants as of Thursday, about a week before deadline, Callahan said.

#5 Less police officers will be needed if cities decide to simply stop enforcing the law. In Manhattan, a decision has been made to no longer prosecute prostitution at all…

Manhattan’s DA has announced he will no longer prosecute prostitutes, and asked a court to dismiss nearly 6,000 related cases as part of a city-wide change in policy.

Manhattan District Attorney Cy Vance Jr. said prosecuting these types of crimes does not make the city safer, ‘and too often, achieves the opposite result by further marginalizing vulnerable New Yorkers.’

#6 Earlier this month, Charlie Biello shared some data regarding the explosion in commodity prices that we have seen over the last year…

But the Federal Reserve insists that inflation is “low” and that we don’t have anything to be concerned about.

Data from the online health clinic From Mars released this week indicates the most Googled sex question in 2020, with more than 2 million searches, was: “What are the symptoms of chlamydia?”

#8 As I detailed earlier this month, cases of chlamydia, gonorrhea, and syphilis have all soared to all-time record highs in the United States. We want America to be great at a lot of things, but not at spreading sexually-transmitted diseases.

#9 The western half of the country is in the midst of a multi-year “megadrought”, and 2021 is the worst year of that megadrought so far by a very wide margin.

In fact, water levels are dropping so fast in Lake Powell and Lake Mead that authorities are on the verge of declaring “an official shortage” for the first time ever…

The US Bureau of Reclamation released 24-month projections last week forecasting that less Colorado River water will cascade down from the Rocky Mountains through Lake Powell and Lake Mead and into the arid deserts of the Southwest and the Gulf of California.

Water levels in the two lakes are expected to plummet low enough for the agency to declare an official shortage for the first time, threatening the supply of Colorado River water that growing cities and farms rely on.

#10 We have known for a very long time that government agencies endlessly spy on us, but now even the Postal Service is tracking and collecting our social media posts…

The law enforcement arm of the U.S. Postal Service has been quietly running a program that tracks and collects Americans’ social media posts, including those about planned protests, according to a document obtained by Yahoo News.

The details of the surveillance effort, known as iCOP, or Internet Covert Operations Program, have not previously been made public. The work involves having analysts trawl through social media sites to look for what the document describes as “inflammatory” postings and then sharing that information across government agencies.

When I visit my local Post Office I will never be able to look at the employees the same way again.

Do we really need postal workers monitoring our Facebook accounts?

If they are supposed to be stopping “extremism”, it doesn’t appear to be working because we continue to see regular riots in Portland, Seattle and other major cities across the country.

Sadly, the truth is that our society is coming apart at the seams all around us, and it is only going to get worse in the years ahead.

America has been on the wrong path for decades, and all of the foolish decisions that we have made during those years are catching up with us in a major way.

Of course we could always choose to reverse course and start heading back in the right direction, but we all know that isn’t going to happen any time soon.