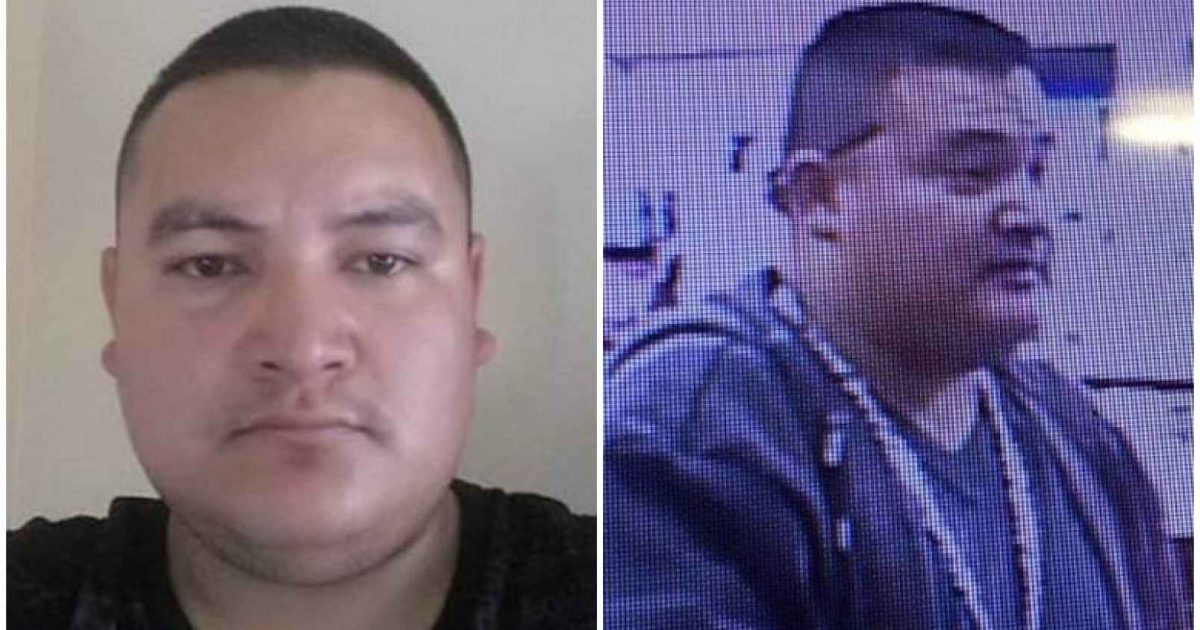 Jerry Brown and the pro-illegal lobby have a lot of blood on their hands in California.

Two days before Gustavo Garcia’s “reign of terror”through Tulare County, he was arrested by Tulare County sheriff’s deputies for being under the influence of a controlled substance.

Deputies held Garcia at the Tulare County jail for 10 hours before releasing him back to the public, according to Tulare County Sheriff Mike Boudreaux.

Less than 48 hours later, Garcia would go on a rampage through Tulare County that left three dead, including Garcia, and at least seven hospitalized. He’s accused of racking up a dozen crimes in 24 hours.

Before Garcia’s release, ICE officials alerted deputies that Garcia was a criminal with a violent past who had been deported once in 2004 and again in 2014. Garcia served 27 months in a federal prison between deportations for illegally reentering the country.

ICE agents issued an immigration hold against Garcia on Friday, following his arrest. The hold was not honored, however, and Garcia was released later that day, unbeknownst to ICE.

“The Tulare County Sheriff’s Office is equally as frustrated with this situation,” Boudreaux said. “Because of California law, detainers can no longer be recognized by local law enforcement.”

But that wasn’t enough for Jerry Brown and the pro-illegal Democrats. Their policies had to take a police officer’s life.

Authorities say the man accused of killing a California police officer during a traffic stop has been captured.

The sheriff says Perez Arriaga was in the country illegally after crossing the border in Arizona. He didn’t say when that happened but that he has been in the U.S. for several years.

Christianson says Perez Arriaga is from Mexico and was trying to cross back over the border before his arrest.

He said if Perez Arriaga had been deported for previous DUI arrests, Singh would still be alive.

This is what Democrats are shutting down our government for. They want to make sure that all of the United States is overrun with criminals and murderers.

Sheriff Adam Christianson shared in a news conference after the arrest that Arriaga had meant to flee to Mexico after the shooting. He also told investigators that he was a member of the Sureno street gang. Christianson added that Arriaga used social media to promote himself as a gangster. Arriaga had reportedly worked as a farm laborer in the area.

Christianson explained that Arriaga illegally crossed the border into Arizona a few years ago. He had two prior arrests for DUI.

Sureno gangs are part of the Mexican mafia. We could keep them out. With a wall.