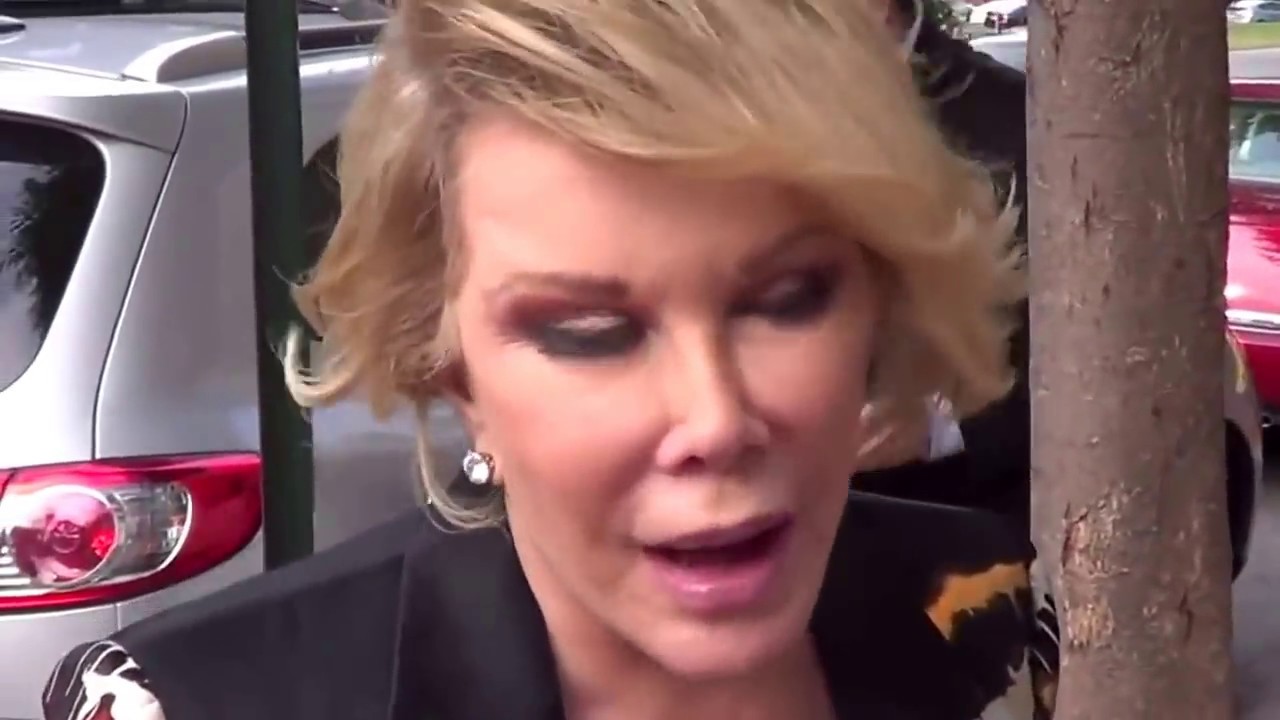 I just located a copy of a video I previously posted in 2014. It was originally removed within hours of posting it.

Things certainly have a way of getting lost on YouTube.

In the following video Joan Rivers was approached by a reporter asking if she thought we’d see a gay president or a female president first.

In her words, she said we already had a gay president.

Keep in mind that Joan Rivers made a living from being funny. However, she was also very adamant about gay rights. These words came out of her mouth just days after she had officiated at a gay wedding.

I am admittedly not a Joan Rivers fan so I am not sure what to think, but I think she was being quite serious with her remarks.

Asked by a street reporter whether a gay president or a female president will take office first, Rivers replied, “We already have it with Obama.”

“You know Michelle is a tr*nny,” she went on. “A transgender. We all know.”

Watch the video now before YouTube “loses” it again. This copy has somehow survived since 2016. Go figure.

The family has since won a medical malpractice suit against Joan’s doctors.

Joan went in for a routine endoscopy at Yorkville Endoscopy in Manhattan. She stopped breathing and days later she was dead.

But some conspiracy theorists think that something she said in that interview might have got her “malpracticed”.

Come on now. The Obamas are not the Clintons.

Oh and speaking of nuts…

What is bouncing around in Michelle’s pants?

There is nothing to see here folks. The camera not only adds pounds, it sometimes adds a penis.