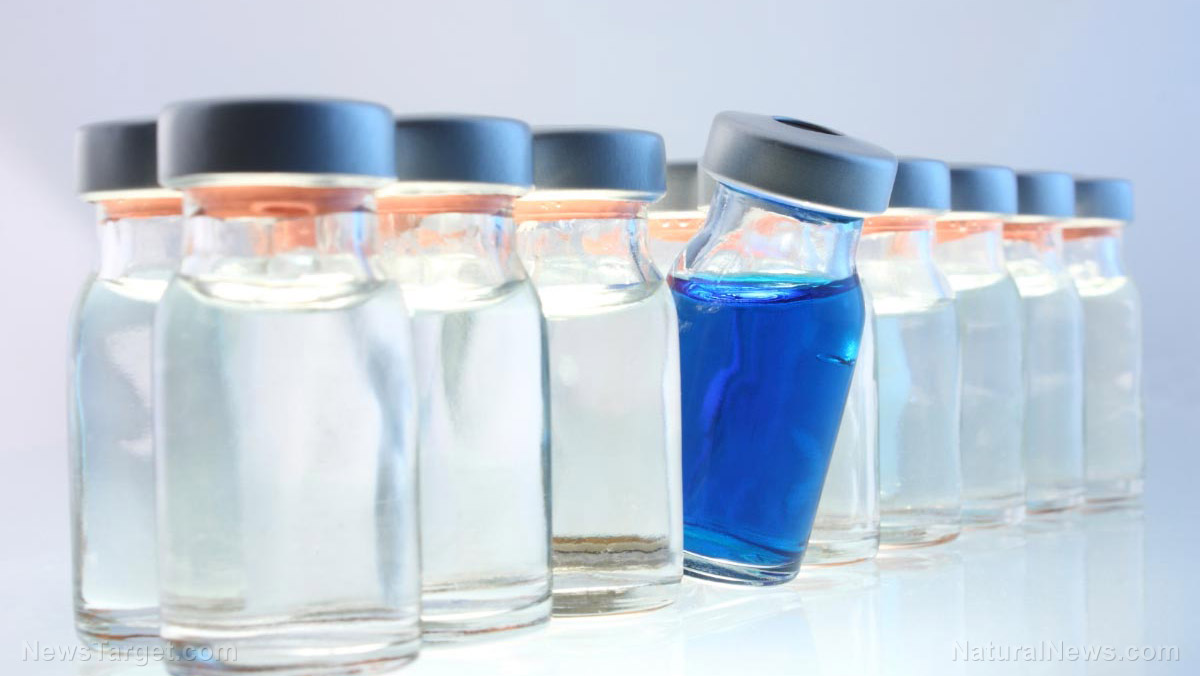 (Natural News) Del Bigtree, founder of Informed Consent Action Network (ICAN), teamed up with Robert F. Kennedy Jr. to take on the U.S. government by filing suit against the Department of Health and Human Services (DHHS) for vaccine safety violations — and they won. This is big news for all concerned with the topic of vaccine safety. It turns out the federal agency has been neglecting their vaccine safety obligations for over 30 years. The lawsuit brought by RFK Jr. is evidence that “vaccine safety” as we know it is nothing more than a sham.

Government agencies charged with protecting the public are not doing their part to ensure and improve the safety of immunizations, but will they be held accountable?

As sources explain, a clause in the The National Childhood Vaccine Injury Act of 1986 (NVICA) compels DHHS to take responsibility for improving vaccine safety and efficacy, and charges the agency with constant monitoring and improving of adverse event reporting. The Mandate for Safer Childhood Vaccines clause also tasks DHHS with providing a report on improvements made in these areas to Congress every two years.

RKF Jr. and ICAN reportedly suspected that DHHS was failing to meet this responsibility, and filed a Freedom of Informtation Act request to obtain the records of these biennial reports. For eight months, DHHS tried to blockade their request and refused to provide information. Ultimately, a lawsuit had to be filed.

As a document from ICAN reads:

ICAN was therefore forced to file a lawsuit to force HHS to either provide copies of its biennial vaccine safety reports to Congress or admit it never filed these reports. The result of the lawsuit is that HHS had to finally and shockingly admit that it never, not even once, submitted a single biennial report to Congress detailing the improvements in vaccine safety. This speaks volumes to the seriousness by which vaccine safety is treated at HHS and heightens the concern that HHS doesn’t have a clue as to the actual safety profile of the now 29 doses, and growing, of vaccines given by one year of age.

Despite being charged with the responsibility of investigating and improving vaccine safety DHHS has apparently failed to meet even the most basic aspects of this duty by failing to file a single report for the past thirty years. Three decades have passed since NVICA was put into place, and DHHS has never so much as raised a finger towards vaccine safety — an issue which should be a top priority, especially given the fact that NVICA erases industry responsibility regarding vaccine injuries.

So not only is the government granting Big Pharma carte blanche on the matter of vaccine injury, yet another agency charged with protecting the public from vaccines has completely dropped the ball.

Regrettably, HHS has chosen to focus on its obligation to increase vaccine uptake and defend against any claim vaccines cause harm in the National Injury Vaccine Compensation Program (aka, the Vaccine Court) to such a degree that it has abandoned its vaccine safety responsibilities. If HHS is not, as confirmed in Court this week, even fulfilling the simple task of filing a biennial report on vaccine safety improvements, there is little hope that HHS is actually tackling the much harder job of actually improving vaccine safety.

Will the DHHS finally be held accountable for their failure, or will the vaccine industry continue to spread its toxic injections without fear of government scrutiny? See more coverage of the atrocities behind inoculations at Vaccines.news.