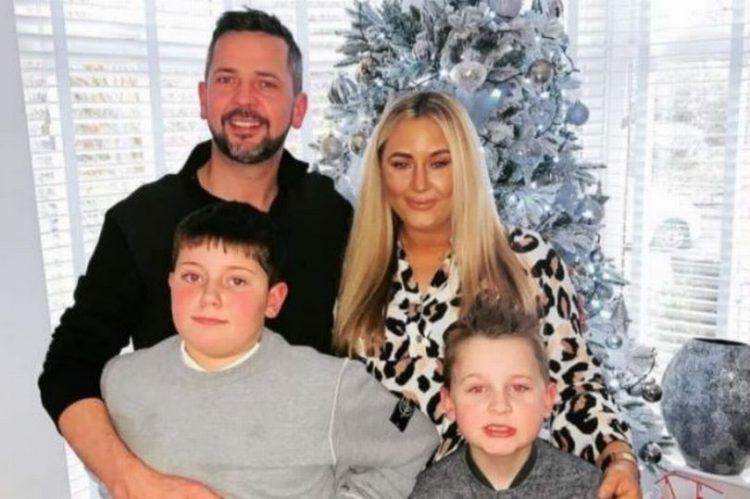 No one can look at the amount of deaths around the world following the experimental COVID injections and say with a straight face they are safe and effective. Now, a 35-year-old mother and nurse, who was “fit and healthy” and had received both shots of the Pfizer death cocktail, is dead.

According to the Manchester Evening News

The family of a young mum ‘who had everything to live for’ say they are heartbroken after she died from a rare brain condition.

Rachel McKinney, 35, leaves behind her husband Kevin, stepson and two sons aged 8 and 12, after her tragic death on April 3.

The care home nurse from Stockport began developing symptoms of confusion, and slurred speech in February this year.

She had received both doses of the Pfizer vaccine in December and January and reported classic side effects, her sister Gemma said.

But a month later, her family became increasingly concerned as she displayed signs of a stroke, and Rachel was advised by 111 to attend Stepping Hill Hospital.

Due to Covid restrictions, her family were not allowed to accompany Rachel, and received a text to say she’d had an MRI scan which showed she had inflammation of the brain. 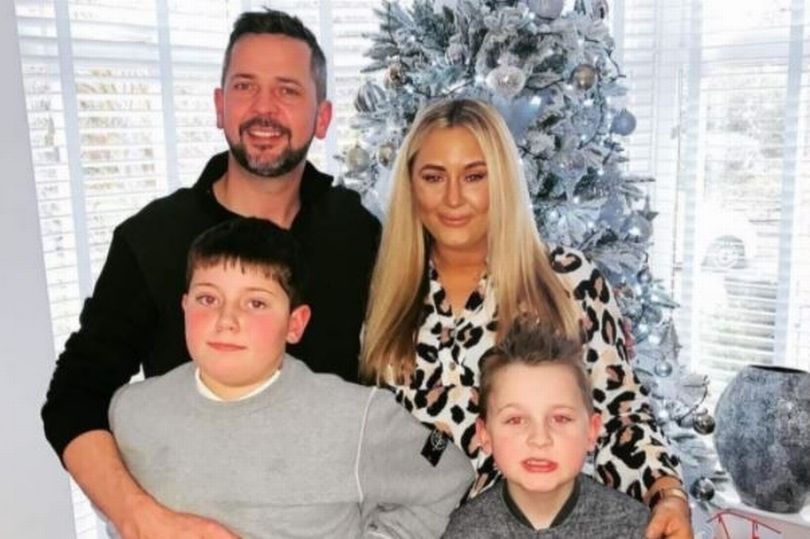 The mum-of-two was transferred to Salford Royal Hospital eight days later when a bed became available.

“In the first few days she was mobile and able to leave the ward and go and sit in the car with her husband and sons,” she said.

“Then she lost her mobility and couldn’t leave the hospital and so she wasn’t able to see anyone.

“She couldn’t speak and lost all movement in her body. She was on Facetime to her family crying.”

After arriving at Salford Royal Hospital, Rachel started suffering from seizures, and a decision was made to place her into a coma.

Gemma claims the information her family received from the hospital ‘wasn’t great,’ and said they received very little information about her condition.

“Nobody was able to see her before she went into the coma – she was on her own with no family there,” Gemma said.

“The hospital told her husband and her mum that her condition was terminal over the phone and my mum couldn’t even hear.”

Sadly, Rachel passed away on April 3 – a few days after doctors made the decision to turn off her life support machine.

Already Europe has seen a 68% jump in deaths following these experiemental injections and nearly a double in vaccine injuries, and. these are merely a small percentage that are reported.

The US is experiencing similar results with those who take this unsafe and ineffective vaccine.

In fact, we were just told by the CDC that 5,800 fully vaccinated people all became infected and 74 died, and again, that’s just the tip of the iceberg of the genocide taking place with immunity bestowed upon the Big Pharma pimps by their paid off gangsters in government.

It is long past time the useful idiots in the media told the truth about what is really going on with these injections and warn the people, and if they do, the people will deal justly with the criminal politicians and Big Pharma companies, along with social media giants and others who have facilitated this mass murder taking place right under our noses.