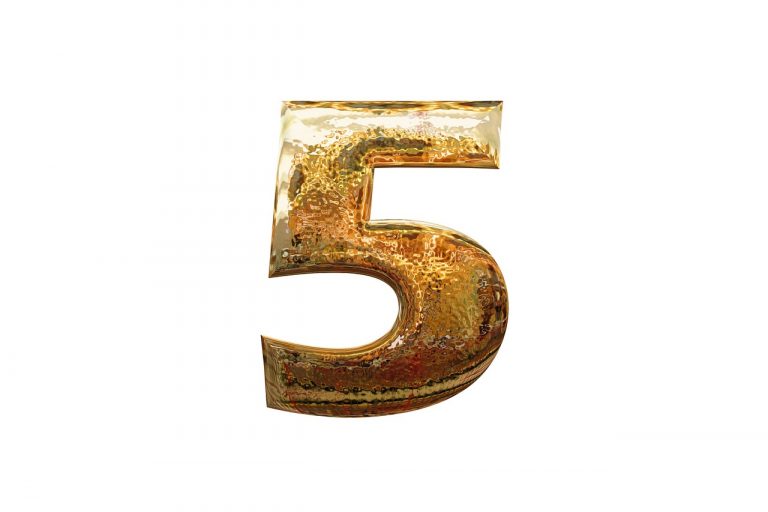 Do you remember what economic conditions were like in 2008 and 2009? Well, what is ahead of us is likely to be significantly worse. There will be severe pain for those that get blindsided by this new crisis, but those that choose to get prepared in advance will have the best chance of successfully weathering the coming storm. This week, we learned that the rate of inflation in the United States surged even higher last month. And this is happening even though the overall economy is steadily slowing down. At this point, the vast majority of the population understands that economic conditions are rapidly deteriorating. In fact, one recent survey discovered that 70 percent of all Americans now believe that an economic downturn is ahead of us…

Most Americans — 70% — already believe an economic downturn is on its way, according to a new survey from MagnifyMoney. The online survey was conducted between June 10 and 14 and included 2,082 respondents.

Sadly, it is likely that a recession is already here. The U.S. economy contracted during the first quarter of 2022, and the Atlanta Fed’s GDPNow model is currently projecting -1.2 percent growth for the second quarter.

Two quarters of negative growth in a row would mean that we are officially in a recession at this moment.

But many experts are warning that much worse is ahead, and we continue to get more evidence of this with each passing day.

For example, it is being reported that the number of vehicle repossessions is exploding, and many of these vehicles were just purchased during the “mini-boom” that we witnessed in late 2020 and early 2021…

Lucky Lopez is a car dealer who has been in the business for about 20 years. In recent meetings with bankers, where he bids on repossessed vehicles before they go to auction, he has noticed some common characteristics of the defaulted loans. Most of the loans on recently repossessed cars originated during 2020 and 2021, whereas origination dates are normally scattered because people fall on hard times at different times; loan-to-value ratios, or the amount financed relative to the value of the vehicle, are around 140%, versus a more normal 80%; and many of the loans were extended to buyers who had temporary pops in income during the pandemic. Those monthly incomes fell—sometimes by half—as pandemic stimulus programs stopped, and now they look even worse on an inflation-adjusted basis and as the prices of basics in particular are climbing.

It is very alarming to read things like that.

Unfortunately, as bad as things are already, the outlook for the months ahead is even worse. The following comes from Zero Hedge…

Finally, a Chicago Fed survey on the outlook for the US economy decreased to minus 60 in June, the worst reading since the survey began and worse than at the depths of the COVID lockdowns in 2020…

So if a major economic downturn is in our future, what should we be doing?

Well, the following are 5 things that you can do right now to get prepared for the severe recession that is ahead…

#1 Make Sure That You Have A Source Of Income

Last year, if you didn’t have a source of income it wasn’t that big of a deal. Thanks to an unprecedented shortage of workers, the number of job openings surged to a record high. It was so easy to get a job, and so if you felt like taking some time off you could always jump back into the employment pool later.

But now things are changing very quickly. The number of job openings is plunging, and layoff announcements have started to spike.

When the music stops playing, you don’t want to be one of the people without a chair.

So unless you have your own business, I would greatly encourage you to make sure that you have secure employment while you still can.

If you wait, it will be much more difficult to find a good job later.

#2 Build Up Your Emergency Fund

When a recession hits, it is extremely important that you are able to continue to pay the bills no matter what happens.

When economic conditions deteriorate, bad things happen. Some people lose their jobs and others lose their businesses.

If you get hit with some bad luck, you don’t want to be in a position where you could suddenly lose everything.

During 2008 and 2009, many Americans lost their homes because they suddenly could no longer pay their mortgages.

Don’t let that happen to you.

Now is the time to build up a very large emergency fund. Cutting your spending will help you to do that.

I know that it is not easy to reduce your spending, but later on you will be glad that you did.

After you have built up your emergency fund, getting out of debt should be a high priority.

I would start with eliminating anything that has high interest rates such as credit card debt.

Mortgages, student loans and other debts that have lower interest rates should be lower on the list.

Those that are “lean and mean” will have the best chance of getting through this crisis in good condition.

#4 Stock Up On Essentials Now

So that means that the things that you are going to need during the months ahead will not be any cheaper than they are right now.

Don’t spend money on unnecessary items, but for the essentials that you use on a regular basis it is a good idea to stock up right now while you still can.

This is so important.

Have you ever known anyone that was truly successful in life that had a negative attitude about everything?

Yes, bad things are going to happen, but we need to believe that we can make it through whatever challenges we are going to face.

Being depressed and defeated because economic conditions have deteriorated will not get you anywhere.

But if you approach each day with a positive attitude you will give yourself the best opportunity to make it through the storm.

Of course most Americans will have an extremely difficult time staying positive as things get worse and worse.

Already, there is so much anger and frustration out there, and Joe Biden’s approval ratings just keep getting worse and worse. Just check out these absolutely dismal numbers…

Just 18% of Americans say President Biden should run for reelection in 2024, according to the latest Yahoo News/YouGov poll — the lowest number to date. Nearly two-thirds (64%) say he should bow out.

And for the first time, more Democrats now say Biden should pass on a second term (41%) than say he should pursue one (35%).

The survey of 1,672 U.S. adults, which was conducted from July 8 to July 11, represents perhaps the starkest evidence to date of the president’s deteriorating position with voters — including those in his own party.

Things aren’t even that bad yet, and only 18 percent of all Americans want Biden to run again at this point.

So what will those numbers look like once this new economic downturn becomes quite severe?

We will soon see things happen in this country that are absolutely unprecedented.

But we don’t have to let events overwhelm us.

So I would encourage you to stay positive and to get prepared while there is still time to do so.

The clock is ticking, and time is quickly running out.