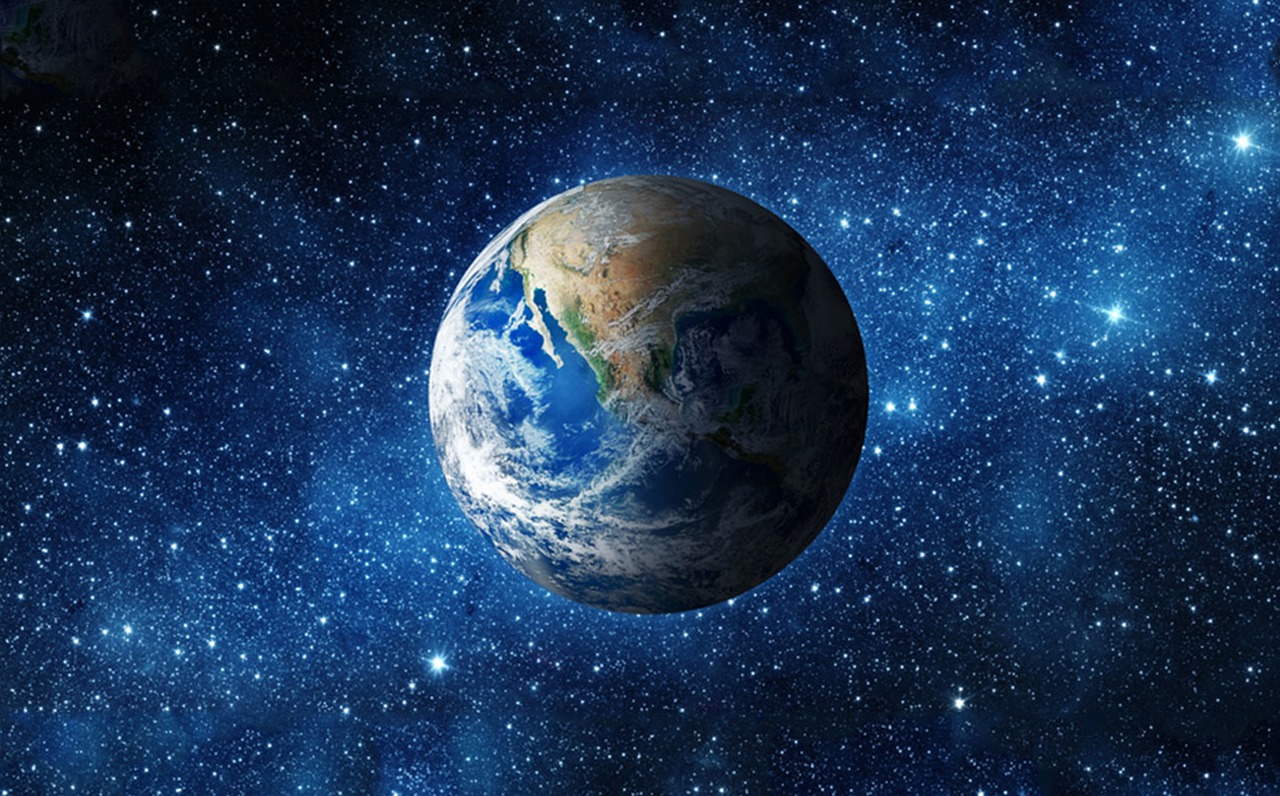 It is becoming clear that we are in far more trouble than we are being told. In recent months, all forms of traditional energy have become significantly more expensive, and this is fueling price increases all over the planet. This new global energy crisis is directly responsible for the astounding rise in fertilizer prices, it has resulted in a tremendous amount of pain at the pump for millions of average Americans, and since virtually everything that we buy has to be transported it is a major contributing factor to the “inflation boom” that we are currently witnessing. Unfortunately, this is just the beginning.

I was recently contacted by a geologist that worked in the oil industry for more than a decade.

He patiently explained to me why things aren’t going to be getting any better.

I asked him if I could share some of what he sent to me with all of you, and he agreed. After reading this, I think that you will agree that it is quite a sobering assessment of the current state of affairs…

I am a geologist who has worked in the oil industry for over ten years. I was just coming out of school in time for the shale revolution and worked in Denver on the Bakken play in North Dakota, and then I worked the Permian out of Midland. These were the two major shale plays, so I have firsthand knowledge. I now teach environmental science for high-schoolers in Amman, Jordan.

Anyway, back in 2015 I was starting to see reports coming out from analysts that the shale industry would run out of new places to drill shale oil wells in the Permian in 2021. These reports weren’t telling me anything new, just giving me a likely date. You see, shale drilling is drilling in poor rock quality. Prior to shale, we didn’t have to frac wells because the rock quality was great, but we drilled all that good rock up. So, it is really scraping the bottom of the barrel now and way back then, there was a recognition that it wouldn’t last forever. Oil is a limited resource. For a time, it was barely economic to drill shale wells because the margins of drilling in such poor rock was slightly better than what you could make on interest due to quantitative easing policy. Most of the shale companies however, were simply Ponzi schemes and the shale industry lost billions as a whole. But the result of this loss of capital was record production. Needless to say, Wall Street figured it out eventually that they were not making money and so the industry has been capital starved. That is one problem, the other is that there really aren’t many more drilling locations. All the good places have been drilled up which is why you don’t see a rush of shale companies returning to drilling even though oil prices are rising fast. This lack of investment will continue to push oil prices higher.

So much of America’s oil production now comes from shale wells. The problem with shale wells is that the oil production declines much faster than wells drilled in what we call “conventional” rock. Conventional oil production has been on the decline for a long time and shale as helped make up for production. The problem is, that now that drilling new wells slows, the rate of decline in oil production will be much steeper. Around the world, many countries that have not invested in shale (because it is sub-economic) have had their conventional resources continue to decline. Venezuela was a major oil exporter, so were Columbia and Mexico. Expect Saudi Arabia to not be far behind. They have been lying for years about just how much oil they really have left.

As you keep pointing out, add wars or natural disasters to this and we are in really big trouble. Oil is the number one resource upon which the entire global economy is built. High oil prices lead directly to bread riots and collapse of governments (think the Arab Spring). Politicians need cheap oil but we won’t be seeing it again. Some people in the industry keep thinking new technology will save us and help us develop new oil plays. They couldn’t be more wrong. The technology for frac’ing was first developed in the 60’s. I can tell you that there is no new technology being developed right now in the oil industry that will save us. Physics and geology are against us on this one, even if we could develop some technology. Wind & solar won’t save us either, it would require a larger investment of materials and energy than we have.

There is no way we are getting out of this.

What this means is that you are going to be paying much more to heat your homes.

And it means that you are also going to be paying much more to fill up your vehicle at the gas station.

Needless to say, you will be paying a lot more for food too.

In fact, food prices are already starting to go bananas. Last week, Kraft Heinz announced that it will soon be raising prices on many of their most popular products by as much as 30 percent…

The increases range from 6.6% on 12oz Velveeta Fresh Packs to 30% on a three-pack of Oscar Mayer turkey bacon. Most cold cuts and beef hot dogs will go up around 10% and coffee around 5%. Some Kool-Aid and Capri Sun drink packs will increase by about 20%.

Of course Kraft Heinz is definitely not alone.

As our colleagues over at Zero Hedge have aptly pointed out, other major food companies will soon be jacking up prices as well…

Kraft Heinz is just the latest consumer manufacturer to announce plans to boost prices early in the year. Last week, P&G said that it would raise prices on Tide and Gain laundry detergents, Downy fabric softener and Bounce dryer sheets by an average of about 8% in February. Conagra, which makes such brands as Slim Jim, Marie Callender’s and Birds Eye, has said it plans to raise prices later this year.

For a long time, I have been specifically warning that food prices would go completely nuts, and now it is starting to happen right in front of our eyes.

And according to a new Gallup survey that was just released, a whopping 79 percent of all Americans expect even more inflation in the months ahead…

Gallup highlighted that the 79% surveyed in their Jan. 3-16 poll, who said they expected inflation to rise, was the highest they’ve measured in the two decades they’ve been asking the question.

“In the past, Americans have always been more likely to say inflation will increase rather than decrease, but the current expectation is higher than usual — in fact, it is the highest Gallup has measured in its trend,” the polling organization wrote in its release.

The “experts” at the Federal Reserve thought that they could absolutely flood our financial system with money without any severe consequences.

Similarly, our politicians in Washington thought that they could borrow and spend trillions upon trillions of dollars without wrecking our currency.

They were both wrong, and now the American people are going to be absolutely shocked by the level of economic pain that we will soon be enduring.