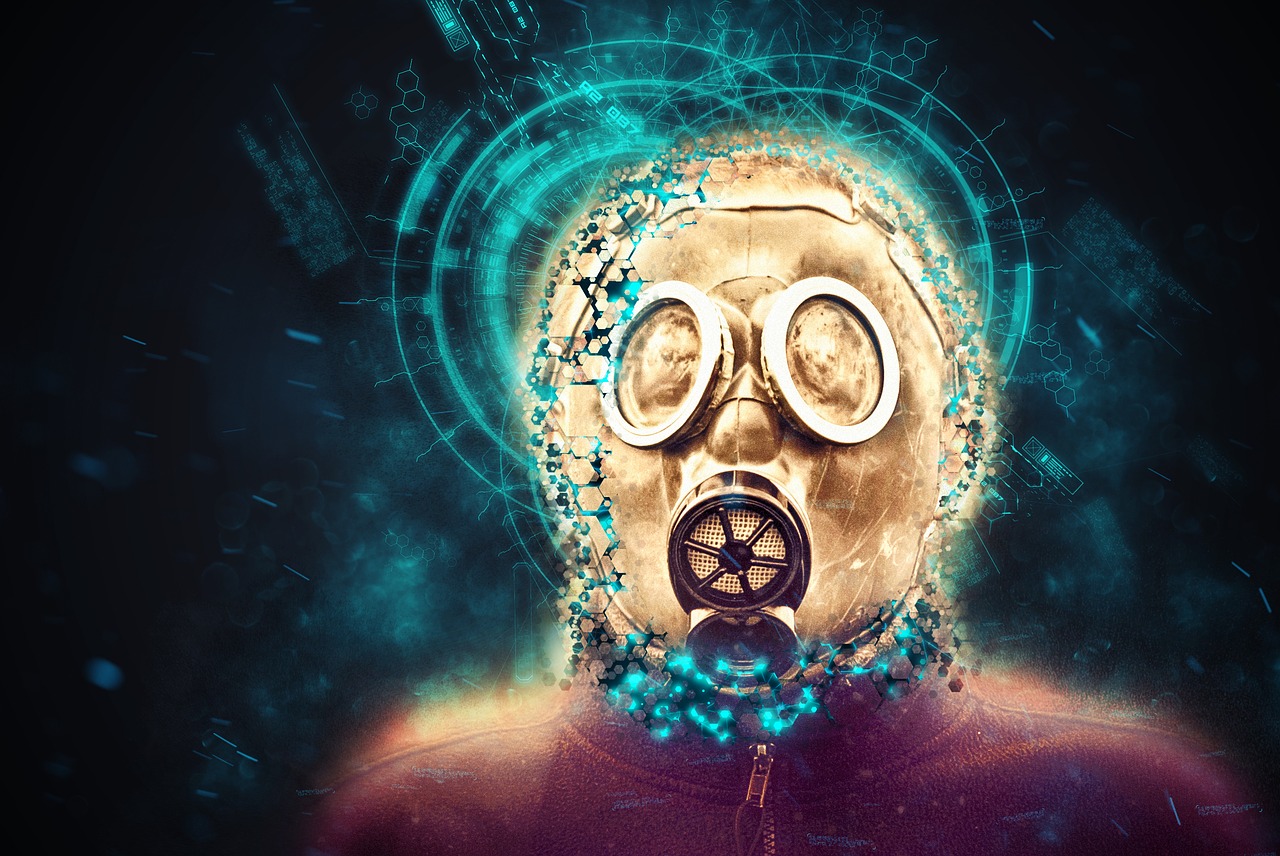 Just over three months ago, a “high-level pandemic exercise” entitled “Event 201” was held in New York City. On October 18th the Johns Hopkins Center for Health Security, in conjunction with the World Economic Forum and the Bill & Melinda Gates Foundation, brought together “15 leaders of business, government, and public health” to simulate a scenario in which a coronavirus pandemic was ravaging the planet. The current coronavirus outbreak that originated in China did not begin until December, and so at that time it was supposedly just a hypothetical exercise. The following comes from the official page for this event…

The Johns Hopkins Center for Health Security in partnership with the World Economic Forum and the Bill and Melinda Gates Foundation hosted Event 201, a high-level pandemic exercise on October 18, 2019, in New York, NY. The exercise illustrated areas where public/private partnerships will be necessary during the response to a severe pandemic in order to diminish large-scale economic and societal consequences.

I find it quite interesting that the Bill & Melinda Gates Foundation was involved, because they are also financial backers of the institute that was granted a U.S. patent for “an attenuated coronavirus” in November 2018.

It appears that the Bill & Melinda Gates Foundation has been quite interested in the threat posed by coronaviruses for quite some time.

Eric Toner, a researcher at the Johns Hopkins Center for Health Security, spearheaded putting “Event 201” together. In his scenario, a coronavirus outbreak had begun on Brazil’s pig farms…

Toner’s simulation imagined a fictional virus called CAPS. The analysis, part of a collaboration with the World Economic Forum and the Bill and Melinda Gates Foundation, looked at what would happen if a pandemic originated in Brazil’s pig farms.

Even though the outbreak was quite limited at first, Toner’s scenario ultimately showed that a coronavirus pandemic could kill 65 million people…

The pretend outbreak started small: Farmers began coming down with symptoms that resembled the flu or pneumonia. From there, the virus spread to crowded and impoverished urban neighborhoods in South America.

After six months, the virus had spread around the globe. A year later, it had killed 65 million people.

Let us certainly hope that this current outbreak does not evolve into that sort of a nightmare.

According to Reuters, there are now more than 800 confirmed cases, and the death toll has shot up to 25…

China confirmed 830 cases of patients infected with the new coronavirus as of Jan. 23, while the death toll from the virus has risen to 25, the National Health Commission said on Friday.

But many are skeptical that the official figures are accurate. Because the images coming out of Wuhan are extremely alarming…

Wuhan has been branded a “zombieland” by frantic locals after Chinese authorities told residents they are not allowed to leave yesterday morning.

Pictures from inside the city paint an apocalyptic picture as medics patrol in hazmat suits and gas masks.

Over the past 48 hours, numerous videos have been posted on social media that supposedly show violently sick people that have literally collapsed in the streets of Wuhan. Here is just one example.

And in another video, hundreds of mask-wearing Chinese citizens are crammed into the hallways of a hospital in Wuhan as they wait to see a doctor.

A video from a hospital in Wuhan …
i am so speechless，just look at the crowd… it only takes one real patient of #WuhanCoronavirus to doom everyone else on the site!#Wuhan #WuhanPneumonia #WuhanOutbreak pic.twitter.com/eivOno6Soh

This is something that I wrote about yesterday, and even though I documented my claims, I don’t think that a lot of people believed me.

In fact, when I told my wife what was happening at the hospitals even she didn’t believe me at first.

But this is actually happening, and one video from a Wuhan hospital even shows a patient that collapsed on the ground as he waited to see a doctor…

If people are literally dropping where they stand, that would seem to indicate that we aren’t being told the full truth about this virus.

Chinese authorities are trying to keep everyone calm, but they are definitely treating this like it is no ordinary outbreak. For example, one airline passenger that was suspected of having the virus was actually “wheeled out of an airport in a quarantine box”…

Footage has emerged showing an airline passenger with suspected SARS-like coronavirus being wheeled out of an airport in a quarantine box.

The man inside the box is wearing a protective suit, a mask and gloves after he reportedly showed possible symptoms, including a fever, during screening and was isolated from other travellers.

The box is surrounded by staff wearing blue masks as it is wheeled to a waiting ambulance outside a terminal at the airport in Fuzhou in south-eastern China.

The whole world was stunned when it was announced that the entire city of Wuhan would be facing a quarantine, but now seven other Chinese cities are also being locked down.

In addition, big cities all over China are canceling festivities for the upcoming Lunar New Year holiday…

Major Chinese cities, including Beijing and quarantine-blocked Wuhan, banned all large gatherings over the coming Lunar New Year festival, the most important holiday on the Chinese calendar, in an expanding effort to contain a rapidly spreading coronavirus outbreak.

The announcement Thursday came as authorities expanded travel restrictions imposed on Wuhan to surrounding municipalities, shutting down travel networks and attempting to quarantine about 25 million people – more than the population of Florida.

We have never seen anything like this before in the entire modern history of China.

Would Chinese officials really take such dramatic measures if the threat was not real?

“We don’t want the American public to be worried about this because their risk is low,” says Anthony Fauci, head of the National Institute of Allergy and Infectious Diseases. “On the other hand, we are taking this very seriously and are dealing very closely with Chinese authorities.”

Hopefully they are correct, and hopefully this outbreak will blow over sooner rather than later.

“A bigger outbreak is certain,” said Guan Yi, a virologist who helped identify severe acute respiratory syndrome (SARS) in 2003. He estimated – “conservatively,” he said – that this outbreak could be 10 times bigger than the SARS epidemic because that virus was transmitted by only a few “super spreaders” in a more defined part of the country.

“We have passed through the ‘golden period’ for prevention and control,” he told Caixin magazine from self-imposed quarantine after visiting Wuhan. “What’s more, we’ve got the holiday traffic rush and a dereliction of duty from certain officials.”

And if that wasn’t enough to send a chill down your spine, just check out what else he had to say…

“I’ve seen it all: bird flu, SARS, influenza A, swine fever and the rest. But the Wuhan pneumonia makes me feel extremely powerless,” he told Caixin. “Most of the past epidemics were controllable, but this time, I’m petrified.”

The next week or two will be an absolutely critical time.

If authorities are able to stop the number of cases from rising at an exponential rate, and if there are able to keep it mostly confined to just a few areas of China, we may have a chance to prevent a global pandemic.

But if not, we may be facing a worst case scenario.

And according to “Event 201”, a worst case scenario could potentially mean tens of millions of dead people.