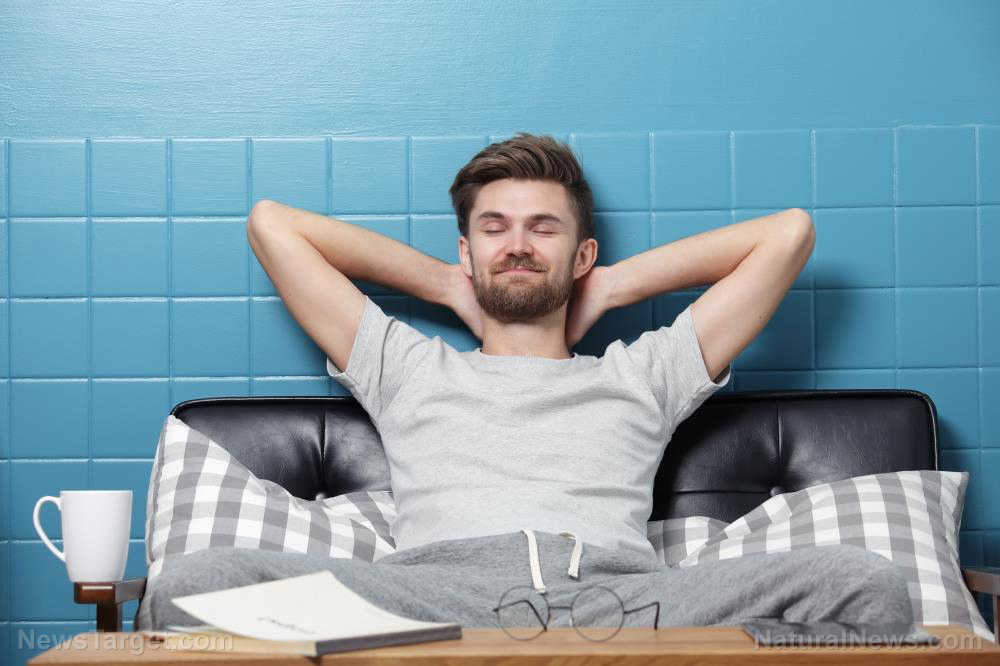 (Natural News) As the coronavirus pandemic swept across the country, governors and mayors — on the advice of ‘scientists’ — rushed to enact restrictive lockdowns that included orders to shutter scores of ‘non-essential’ businesses.

The closures of those businesses, many now for months, is what led to rampant and historic unemployment in nearly every sector of society.

Congress moved to provide some economic relief, while states and cities scrambled to enact additional measures such as a moratorium on evictions from properties where unemployed Americans suddenly unable to pay their rent live.

But Americans who own rental property, for the most part, are making payments as well, and those payments are made on income derived from renters; when renters don’t have to pay, there isn’t any income for the property owner, whose payments have not been suspended.

As such, the eviction moratorium U.S. health officials implemented Sept. 1 to extend earlier moratoriums is now set to expire, meaning a new wave of evictions are set to occur, and as winter approaches.

It has been a nightmare year for many of America’s renters. The local, state and federal eviction bans that gave them temporary protection in the spring began to lapse in early summer … September’s reprieve by the CDC, which protected many, but not all, renters will expire in January.

At that point, an estimated $32 billion in back rent will come due, with up to 8 million tenants facing eviction filings, according to a tracking tool developed by the global advisory firm Stout Risius and Ross, which works with the nonprofit National Coalition for a Civil Right to Counsel. The nonprofit group advocates for tenants in eviction court to secure lawyers.

According to the Princeton University Eviction Lab, in a normal year only about 3.6 million people are evicted for various reasons, most being non-payment of rent.

Bob Pinnegar, CEO of the National Apartment Association, noted that as property owners enter into their eighth month of nonpayment, they are “not generating sufficient revenue.”

“This is to a high-profit-margin business,” he told Reuters. “Only nine cents of every dollar return to the owner or investor as profit.”

If the Democrat-controlled House led by Speaker Nancy Pelosi refuses to budge on a new coronavirus relief bill, moving past the HEROES Act that contains a lot of left-wing policy priorities, then the tsunami of evictions coming in January will be “unlike anything we have ever seen,” notes John Pollock, a Public Justice Center attorney and coordinator of the National Coalition for a Civil Right to Counsel.

According to the Princeton Lab, about 60,000 evictions have been filed in the 17 cities tracked since the pandemic really began in March. And of course, health experts are warning that people kicked out of their rental property are going to spread the virus elsewhere — to other homes, to homeless shelters, or wherever the evicted renter lands.

“Though eviction filings in many cities dipped considerably in the wake of the CDC’s temporary ban, they haven’t stopped completely,” Reuters reported.

“In some places — like Columbus, Ohio, Jacksonville, Florida and Gainesville, Florida – landlords are filing roughly as many eviction proceedings as they were before the CDC measure. In Richmond, Virginia, for example, there were 152 evictions filed the week of Oct. 4, well over the amount filed weekly during July,” the newswire added.

Why the increases? Because, says Reuters, the CDC’s order is being interpreted differently by judges. Also, there is still a lot of room for landlords to be able to evict people who violate the terms of their leases.

Some have argued that thanks to Trump’s CDC, they have been saved from homelessness as winter approaches.

But it’s just a reprieve. Come January, without a congressional deal, the goodwill is going to run out.