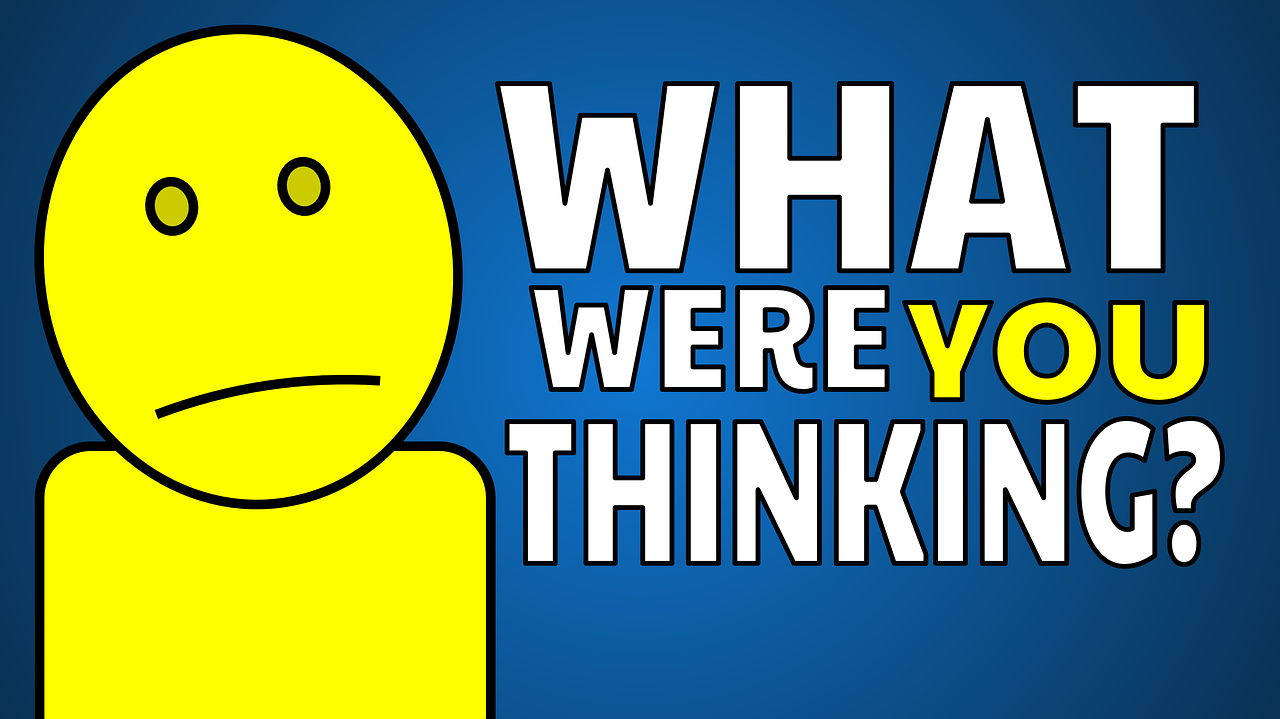 Are you kidding me? After weeks of hearings, endless hours of testimony and consultations with hordes of lawyers, this is all that the Democrats can come up with? Originally, Democrats were accusing President Trump of bribery, extortion and various campaign finance violations, but the facts didn’t fit any of those crimes, and so they were abandoned. Instead, Democrats have drafted articles of impeachment focusing on “abuse of power” and “obstructing Congress”, and if this process was not so serious there would be howls of laughter all over the nation. I think that a bunch of five-year-old kids on a sugar high could have probably come up with something better than this. For the Democrats, this is a failure of epic proportions, and history will not remember them kindly.

The U.S. Constitution sets a very high standard for impeaching a president. In Article II, Section 4 it says the following: “The President, Vice President and all Civil Officers of the United States, shall be removed from Office on Impeachment for, and Conviction of, Treason, Bribery, or other high Crimes and Misdemeanors.”

So in order for President Trump to be impeached and removed from office, he must be convicted of treason, bribery or some other crime.

Ultimately, “abuse of power” is a very vague phrase that could mean just about anything. After all, is there any president in modern American history that has not abused his power at some point?

And if President Trump does get impeached by the House, that is going to set an extremely dangerous precedent. In the future, are we going to start impeaching presidents for “abuse of power” whenever an opposition party gets control of the House of Representatives?

As for the charge of “obstructing Congress”, at least there is some precedent for that. It is actually properly called “contempt of Congress”, and the following is what Wikipedia has to say about it…

Contempt of Congress is the act of obstructing the work of the United States Congress or one of its committees. Historically, the bribery of a U.S. Senator or U.S. Representative was considered contempt of Congress. In modern times, contempt of Congress has generally applied to the refusal to comply with a subpoena issued by a Congressional committee or subcommittee—usually seeking to compel either testimony or the production of requested documents.

Yes, President Trump has instructed members of his administration to refuse to comply with congressional subpoenas. But is this really something that we should be impeaching a sitting president for?

In the end, these are matters that can be easily sorted out by the courts. If the President or members of his administration continued to refuse to comply with Congress after a court had ordered them to do so, then the Democrats might have an argument, but that has not happened in this case.

And most Americans simply do not care that President Trump may have been “obstructing” Nancy Pelosi, Adam Schiff and Jerry Nadler.

If any president is going to be impeached and removed from office, it needs to be for something very serious, and it needs to be a matter that generates a large national consensus.

Since the Democrats have a solid majority in the House, and since they are so obsessed with taking down Trump, the outcome of the vote is already a foregone conclusion.

They are going to vote to impeach President Trump, and that means that there will be a trial in the Senate.

If the Democrats had come up with something more substantial in their articles of impeachment, there would have been a chance that they could have swayed some moderate Republicans in the Senate, but as it stands now that does not appear to be too likely.

This entire impeachment process has been a comedy of errors by the Democrats. No matter how many breaks go their way, they just can’t seem to do anything right.

Of course they still believe that they are doing “the right thing”. During a hearing on Monday, House Judiciary Committee Chair Jerry Nadler made it sound so simple…

Walking through the evidence and testimony so far in the impeachment inquiry, Nadler observed, “the President welcomed foreign interference in our elections in 2016. He demanded it for 2020. Then he got caught.”

In doing so, Trump “violated his most basic responsibilities to the people” and broke his “oath” of office, Nadler concluded.

But in reality, the Democrats are not winning over the American people with their arguments.

In fact, they could actually be alienating the very voters that they desperately need to defeat Trump in November 2020. The following comes from an opinion piece by Liz Peek…

Here’s what House Speaker Nancy Pelosi has done by undertaking a reckless and partisan drive to impeach the president: absolutely guaranteed that anyone who voted for Donald Trump in 2016 will vote for him again next year. Guaranteed, as a result, that Trump will be reelected.

Across the United States, tens of millions of Americans are furious that Donald Trump, a man they respect, has been bullied and bloodied by hate-filled, crazed political antagonists who mock him, lie shamelessly about his policies, obstruct his every move and, most disgusting of all, savagely demean his wife and children.

We’ll see what happens. But as things stand today, the Democrats do not seem to have a prayer of being successful in removing Trump from office.

However, they sure are stirring up a lot of anger and frustration on the left, and that could have very serious implications as we approach the next election.

If President Trump wins next November, the Democrats are going to be kicking themselves for ever going down this path. All of the polls taken before this impeachment process began looked really good for them, but it is entirely possible that they could blow yet another election that they could have easily won.

In politics, it never hurts to have a little luck. And even though this impeachment process has been very painful for President Trump, it may just be the stroke of luck that he needs to win another term.