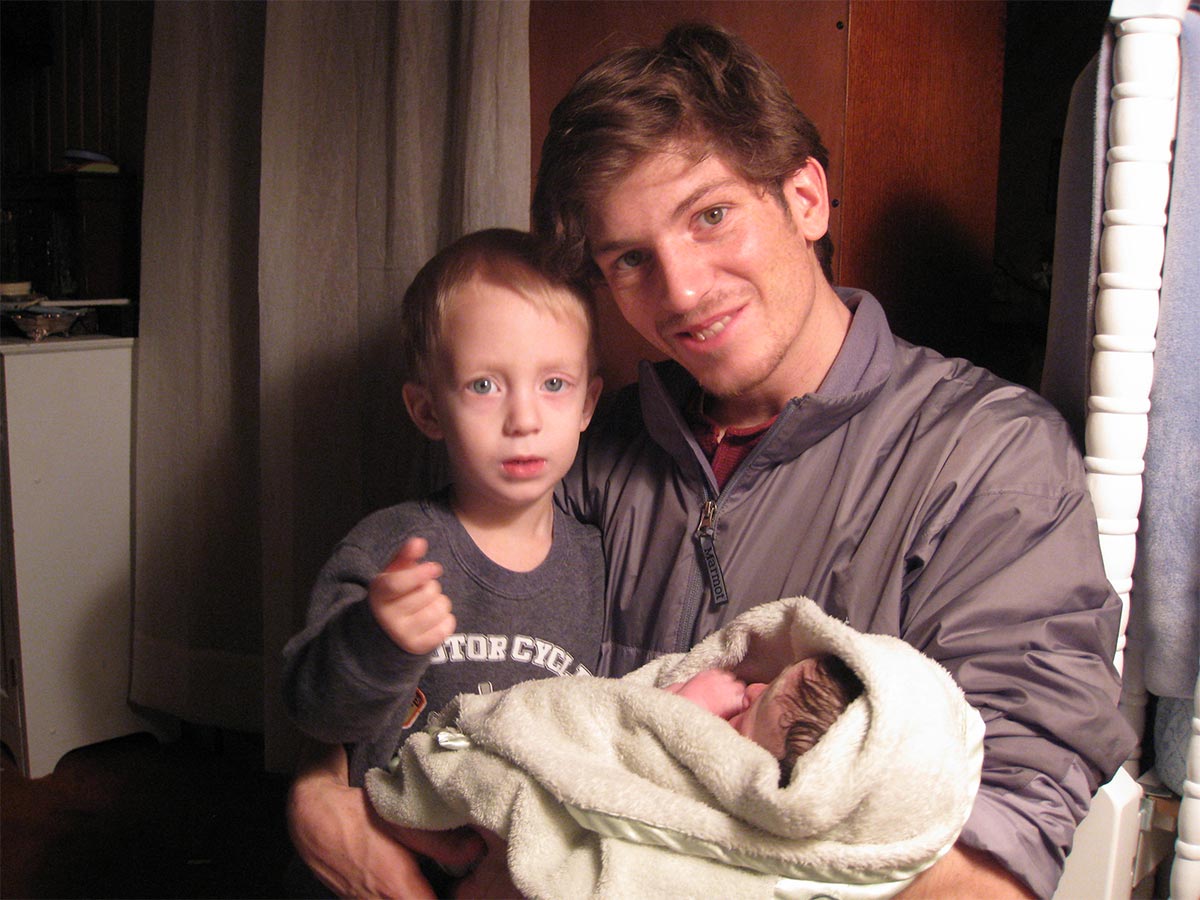 Many people often wonder how they can truly make a difference in the world. Of course, one of the greatest things we can do is preach the Gospel of Jesus Christ. Another way is by helping individuals. I’ve told you in the past about political prisoner Schaeffer Cox. He is being held in a black site prison, one not authorized by Congress, after being set up by federal agents with a plot to murder him, his wife and his little boy. Fortunately, in God’ Providence, that murder plot was thwarted, but he languishing in prison under conditions that are considered cruel and unusual alongside antichristMuslims. In the light of all of this, activists have been seeking his release and they are asking you to join them.

First, take a look at this brief account of the untold story of Schaeffer Cox, courtesy of FreeSchaefer.com.

Now, do you see why the federal government continues to cover its backside? And don’t tell me President Donald Trump doesn’t know about this. He does!

Still, activists are working on Cox’s behalf and you can be a part of helping to set an innocent man free from the beast system.

Robert Smilie put out a petition to get 5,000 signatures a few months back and it’s a shame that more patriotic Americans won’t take the time to sign the petition.

American Political Prisoner Schaeffer Cox is a father of two young children. What started as a budding political career in Fairbanks, Alaska soon turned into a nightmare. Now incarcerated in a Federal Communications Management Unit (CMU) Prison which is designed for silencing inspirational, political dissidents, Schaeffer Cox pleas for your help!

Schaeffer Cox is the first person in America to be sent to prison for a hypothetical crime that only existed in an imaginarydystopian future. This is a 1984 Thought Crime! The prosecutor’s case was this: “Ladies and gentlemen of the jury, imagine a post apocalyptic future where there is martial law, and Stalinesque mass arrests and purges of whole people groups, and genocide left and right. Would Schaeffer Cox fight back in a situation like that – hypothetically speaking? If so, you need to find him guilty of conspiring against the government.” The Supreme Court didn’t reverse it. In 2018, the United States Court of Appeals for the Ninth Circuit dropped the solicitation charge for this fictitious crime, but kept the fictitious conspiracy charges. How could they keep the conspiracy charges? This judicial injustice is insane. Schaeffer is in his 7th year of a 26 year sentence. Please help us shine light and make some noise about this case– sign this petition today!

Currently, the petition has nearly 4,000 signatures.

Encouraging people to sign the petition, Angela Clemons of FreeSchaefer.com called for action on part of the people.

Charged with Conspiracy….which means NO CRIME WAS COMMITTED BY SCHAEFFER!

Schaeffer Cox is the first person in America to be sent to prison because the United States government decided that they think they know what he thinks. This was UNPROVABLE and his case was thrown out of the state of Alaska because the evidence PROVES HIS INNOCENCE without any doubt. This same evidence was withheld from the jury at the federal trial, which is illegal, and Schaeffer was sentenced to 26 years in prison.

In his federal case, the judge has ordered that the discovery evidence that was withheld be released. This is great news. Keep praying for Schaeffer’s freedom. He will be resentenced November 4, 2019 for the dropped solicitation charge. Check out the website and this facebook page for up to date information.

We are still collecting letters to Judge Bryan to request Schaeffer’s freedom THIS YEAR. He is the judge who will be hearing his case at resentencing. All of your letters can be sent to Michael_Filopovic@fd.org or schaeffercox@gmail.com. If you need any help with this, please email schaeffercox@gmail.com

If this was someone you knew, wouldn’t you do all you could to help them?

All these concerned citizens are doing is asking that an injustice be brought to an end and this man united with his family, and then let there be real justice brought against the guilty in the federal government who aided and abetted this crime against Schaeffer Cox.