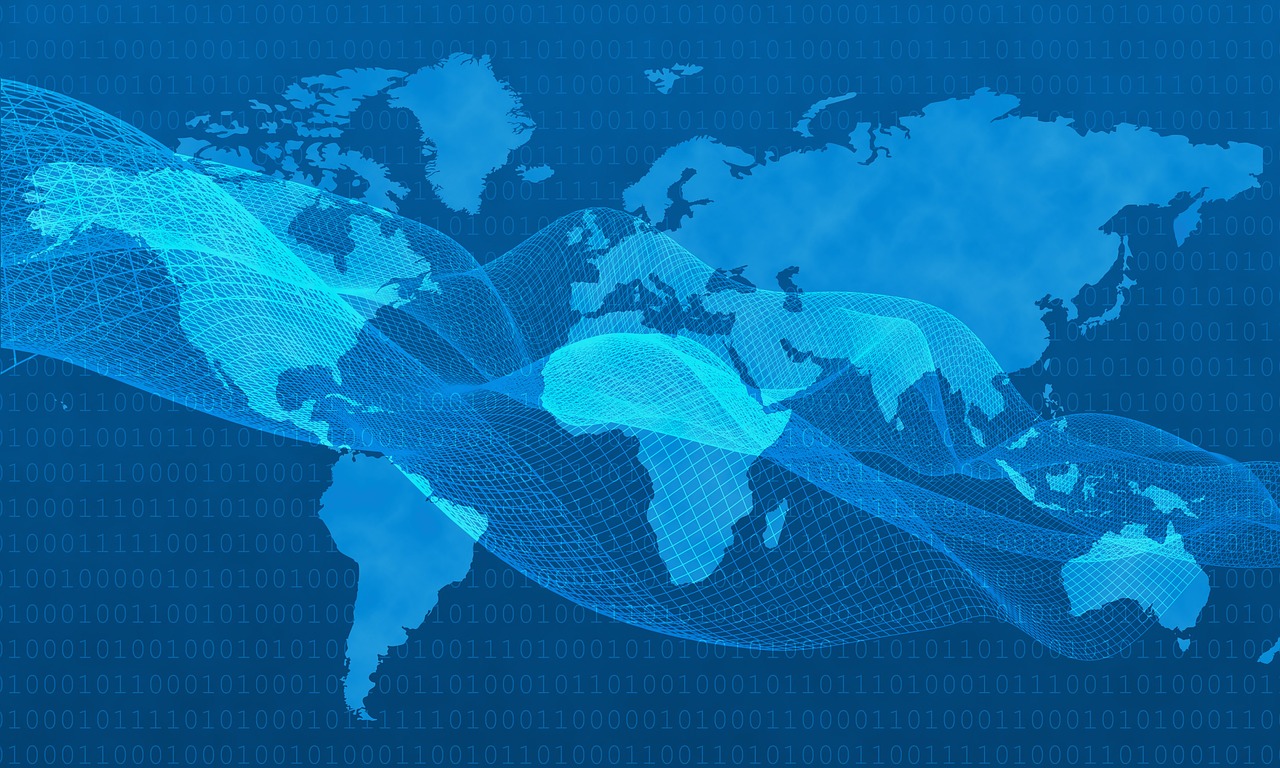 The drama playing out in Afghanistan right now has enormous implications for the entire planet, because it represents a colossal defeat for western globalists. Ever since the end of World War II, western elitists have been tirelessly working to establish “liberal democracies” all over the globe, and the idea was that all of the “liberal democracies” could be increasingly integrated into an emerging one world system. Of course China, Russia, Iran and their allies were never going to fully go along with this plan, and that is one of the reasons why they are endlessly demonized by media outlets in the western world. The Chinese, the Russians and the Iranians all have their own ideas about what the future of the planet should look like, and none of them are good. But when it comes to world domination, the western powers were closer to achieving that goal than anyone else. Unfortunately for the western powers, the tide is now turning, and it appears that an era of tremendous instability is dead ahead.

In international relations, the liberal international order (some times referred to as the rules-based[1] or the US-led[2] international order) describes a set of global, rule-based, structured relationships based on political liberalism, economic liberalism and liberal internationalism since the late 1940s.[3] More specifically, it entails international cooperation through multilateral institutions (like the United Nations, World Trade Organization and International Monetary Fund), and is constituted by human equality (freedom, rule of law and human rights), open markets, security cooperation, promotion of liberal democracy, and monetary cooperation.[3][4][5] The order was established in the aftermath of World War II, led in large part by the United States.[3][6]

For a long time, the globalists were supremely confident that nobody could stop them, but over the past five years or so they have really started to doubt themselves. For example, the following is an excerpt from a Council on Foreign Relations article entitled “What Is the Liberal World Order?”…

World leaders created a series of international organizations and agreements to promote global cooperation on issues including security, trade, health, and monetary policy. The United States has championed this system—known as the liberal world order—for the past seventy-five years. During this time, the world has enjoyed unprecedented peace and prosperity.

But these institutions are far from perfect, and today they are struggling to address new sources of disorder, such as climate change and a deadly pandemic. What’s more, democracy is on the decline around the world, authoritarianism is on the rise, and countries like China are deliberately chipping away at the liberal world order, creating parallel institutions of their own. Faced with these challenges, will the liberal world order survive? If a new system emerges, what will that mean for freedom, peace, and prosperity worldwide?

These globalists really do believe that they know best, and many of them are truly convinced that what they were doing was what was best for humanity.

That is precisely what happened in Afghanistan, but now after nearly 20 years the opium-selling nuts that were toppled in 2001 have overthrown the “liberal democracy” in Kabul and have reconquered the country.

Not only that, in the process they have completely and utterly humiliated the United States and other New World Order powers.

If a motley collection of drug dealers and goat herders can defeat the New World Order, do you think that the Russians, the Chinese, the Iranians or anyone else will be intimidated ever again?

At this hour, the airport in Kabul has essentially been transformed into a giant prison. Anyone that tries to get in or get out is being shot by the Taliban.

The only way out is by air, and the desperation of those that are trapped inside the airport is off the charts. Three Afghans actually tried to cling to a U.S. military plane as it was taking off, but they quickly fell to their deaths…

At least eight people were killed at Kabul airport on Monday, including two who were shot dead by US troops, three who were run over by taxiing jets and three stowaways who fell from the engines of a US Air Force plane as it fled an airfield of thousands of desperate Afghan nationals.

This is so much worse than the fall of Saigon.

We are being told that there are approximately 34,000 people trapped inside the airport, and it could take weeks to finally evacuate them all…

The airport is being secured by 6,000 US troops but they yesterday failed to stop the runway being invaded despite helicopters being used to try and herd people off the tarmac.

Meanwhile there are at least 34,000 people – both citizens and Afghan allies – hoping to be rescued by the US and Britain and an unknown number relying on European countries, Canada and Australia.

The US hopes to be able to evacuate 5,000 people a day and the UK 1,000 a day but has so far both have managed a tiny fraction of that.

It is being reported that there are hundreds of journalists among those that are trapped inside the airport, and big media corporations in the United States are desperate to get them home.

As Americans cower in fear inside the airport, the Taliban are going door-to-door looking for attractive women to make into sex slaves…

Taliban fighters tried out a fun fair in Kabul while militants reportedly go door-to-door in the Afghan capital looking for interpreters and Western allies, amid allegations that gangs are marauding the streets of other cities hunting girls as young as 12 they can make their sex slaves.

The Taliban won and the New World Order lost.

This is going to change everything.

Both Afghan and US officials have accused regional governments of funding the Taliban, having long-suspected Pakistan, Iran, and Russia have offered their assistance at some point.

The most individual contributions come from Pakistan and Gulf nations such as Saudi Arabia and the UAE, providing an estimated annual income of $500 million (£360 million).

It shouldn’t surprise anyone that some of the countries mentioned in that quote are also considered to be some of the New World Order’s biggest enemies.

And I think that it says volumes that the embassies of Russia and China are now being guarded by the Taliban and have continued to operate throughout this entire crisis.

There will be no more “empire building” after this. The balance of power is shifting on a permanent basis, and western dreams of establishing a true “Liberal International Order” that encompasses the entire planet are now dead.

As I discuss in my new book, I do believe that there will be a one world government one day, but it will not be led by the western powers.

The stunning defeat in Afghanistan has turned the globalist news outlets in the United States firmly against Biden. Just a few months ago they were endlessly singing his praises, but now they are ripping into him quite viciously…

An opinion piece in The New York Times claimed that Biden would ‘go down in history, fairly or unfairly, as the president who presided over a long-brewing, humiliating final act in the American experiment in Afghanistan’.

A Washington Post column said the situation ‘is on Biden, and it will leave an indelible stain on his presidency’, while a piece in USA Today said ‘this catastrophe is appearing on his watch, and he will have to take his lumps’.

And on CNN, one contributor actually said that this represents “the Saigon moment for President Biden”…

CNN’s presidential historian Tim Naftali was one of many observers to compare the situation to the infamous fall of Saigon.

“This is the Saigon moment for President Biden and this will be an albatross around his neck for the rest of time,” Naftali said.

The New World Order does not like losers, and Joe Biden is a loser.

But even after everything that has happened, he is still standing behind his decision…

“I stand squarely behind my decision. After 20 years, I’ve learned the hard way that there was never a good time to withdraw US forces,” Biden said during a speech from the East Room of the White House Monday afternoon. “That’s why we’re still there. We were clear-eyed about the risks. We planned for every contingency. But I always promised the American people I would be straight with you. The truth is, this did unfold more quickly than we had anticipated.”

This was never supposed to happen.

Afghanistan was supposed to become a “liberal democracy” and integrate into the emerging world system just like the globalist planners wanted.

But now the Taliban has proven that the globalists can be defeated, and that is likely to encourage other enemies of the New World Order to become more aggressive.

Needless to say, that could create a tremendous amount of instability all over the planet, and great instability could eventually set the stage for war on a global scale.