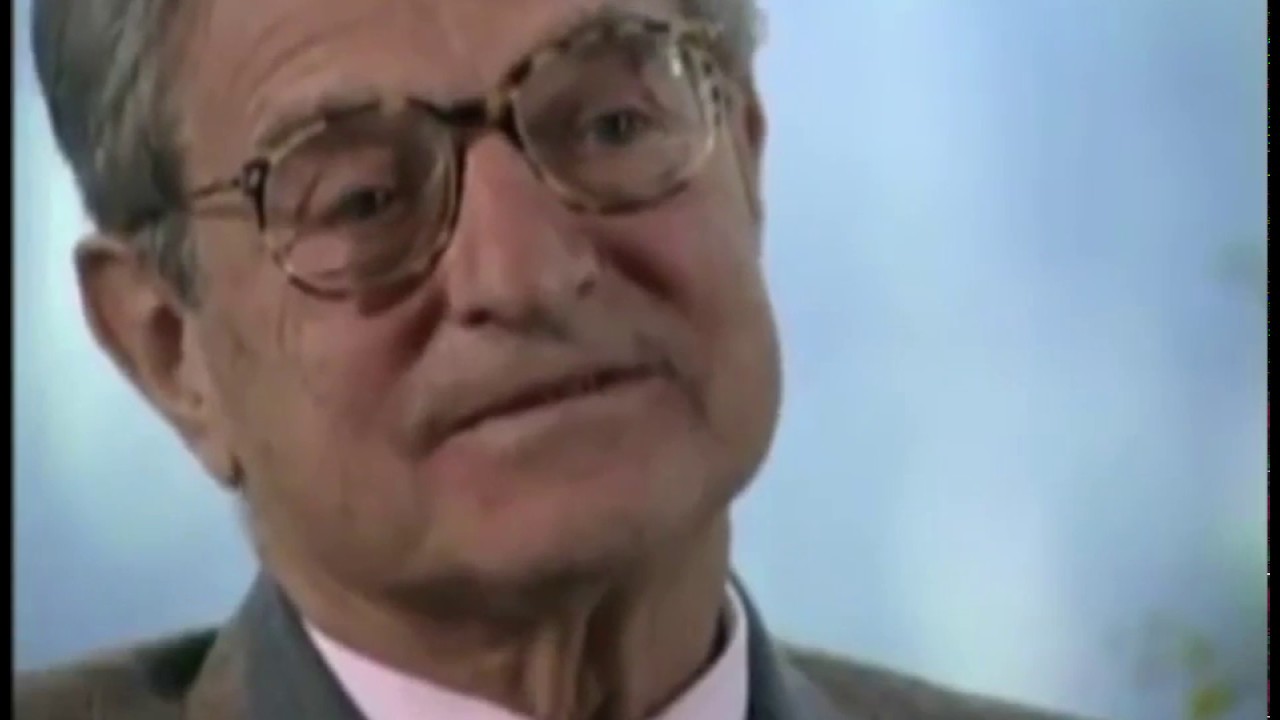 From Mark Sidney at We Are Biased OPINION Blog FLASHBACK!

Opinion| Mark Sidney| The fact that I have to state this before I begin to opine on this story is a good indication of just how messed up our society is:

Before you try to smear me as an ‘antisemite’ for criticizing George, and calling out, what i believe to be his character … ‘flaws’, you should know that I come from a Jewish family. In fact, genetically I am nearly 50% ‘Ashkenazi Jew’, according to one of those genetic testing kits, at least.

Now, none of this should matter, once George decided to show absolutely zero remorse on Sixty Minutes about going around with the Nazi’s to confiscate property from the Jews, it should be very clear the kind of person Mr. S is:

Question: ‘My understanding is that you went out with this protector of yours who swore that you were his adopted Godson whet out in fact and helped in the confiscation of property from the Jews’

Question: ‘I mean that’s that sounds like an experience that would send lots of people to the psychiatric couch for many, many, years was it difficult?

Well, most of us thought that George would probably never have a United States Attorney General who would even dare to utter George’s name, never mind to put him on notice that he is on the DOJ’s radar.

William Barr appears to be the man with exactly what it takes to call out George, and all of the unrest he is accused of fostering around the nation, and the globe.

The Gateway Pundit reports: ‘Far left billionaire George Soros has been systematically targeting district attorney races throughout the United States. Many of his backed candidates have won their races and are causing havoc across the country.

This week US Attorney General Bill Barr spoke with Martha MacCallum on FOX News. Bill Barr called out George Soros for subverting the legal system in the US and creating more crime and violence.’

AG Barr calls out how Soros is subverting our legal system and leading to more crime and violence pic.twitter.com/fAdCQY6BEi

Soros-backed District Attorneys are causing mayhem across the US’