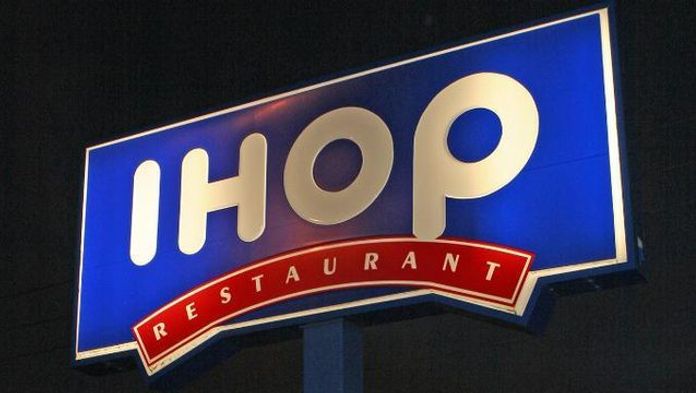 A Huntsville, Alabama International House of Pancakes employee drew his own gun in self-defense and the defense of others after a man began shooting at store employees. In the process, the employee was wounded but the confrontation ended with the aggressor being killed, according to police.

According to the Associated Press:

The Huntsville Police Department on Thursday identified the two people killed in the Wednesday night shooting as IHOP employee Roy Brown and customer Roderick Turner. Brown was 56. Turner was 25.

In a statement, police said Turner was picking up a carryout order and became “disruptive and loud regarding the service at the business.”

Updated reports indicate that Roy Brown also died. The updated report came from WAAY 31, which reported that it was Roy Brown’s son, Jay, who pulled his gun on the aggressor and shot and killed him.

John Powell, a patron of the establishment said, “It’s amazing that he was able to think so quickly on his feet in that situation, because I think I probably just would’ve panicked.”

He added, “I’m glad he was carrying. I think it’s fantastic. I love knowing that the good guys have guns so that, if the bad guys act up, the good guys can protect themselves.”

Police are not anticipating arresting anyone in the shooting, but there will be a review by a grand jury.

I’m pretty sure that IHOP probably has a no guns on the property policy in place for employees. However, as is common in my neck of the woods, “It’s better to be judged by twelve than carried by six.”

Unconstitutional gun laws and stupid policies by businesses to not allow their employees to carry their weapon on the job while failing to provide security for them are both recipes for unrestrained violence, injuries and murder.

Thankfully, this employee was not only armed, but ready to be the good guy in the situation and end it before more lives were lost in the process.