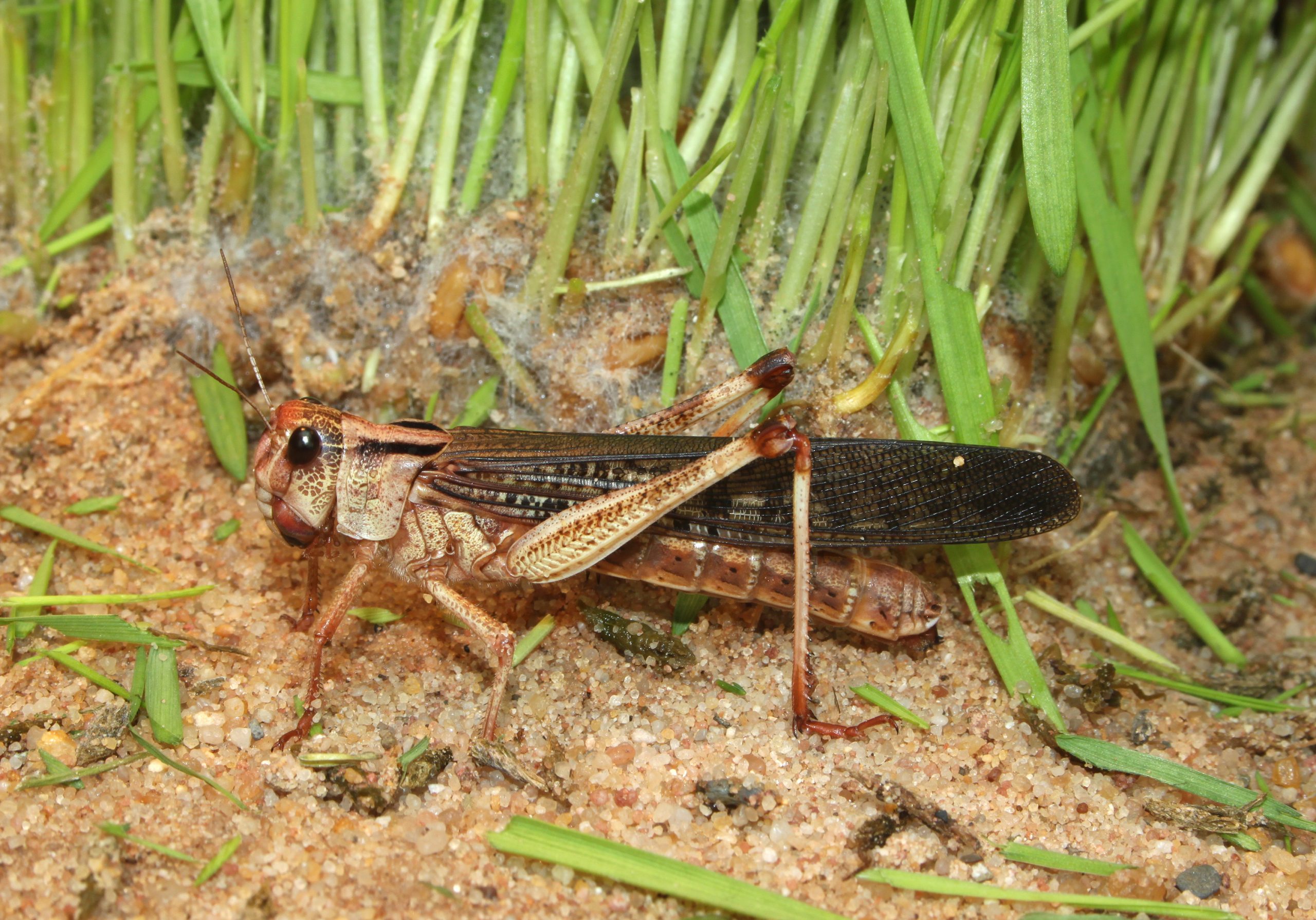 Billions of locusts are eating everything in sight in east Africa right now, and every single day many more farms are being completely wiped out. Unfortunately, authorities are telling us that what we have seen so far is just the tip of the iceberg. In fact, if extreme measures are not implemented immediately, authorities are claiming that this locust plague could literally get “500 times” worse in a few months. But it is difficult to imagine conditions getting any worse than they are at this moment. Ravenous locust swarms that are “the size of cities” are consuming crops at a staggering pace, and this could potentially cause famine on the African continent that is unlike anything we have ever seen before.

It can be difficult to imagine a plague of “billions” of locusts. After all, there are only about 7 billion people living on the entire planet.

But this is actually happening. Right now “billions of locusts” are absolutely devastating east Africa, and each one can eat “its own weight in food every day”…

Billions of locusts swarming through East Africa could prove disastrous for a region still reeling from drought and deadly floods, experts have warned, amid increasing calls for international help.

Dense clouds of the ravenous insects, each of which consumes its own weight in food every day, have spread from Ethiopia and Somalia into Kenya, in the region’s worse infestation in decades.

It would be hard to overstate what this is going to mean for the region. According to the FAO, this plague is an “unprecedented threat to food security and livelihoods in the Horn of Africa”…

The United Nation’s Food and Agriculture Organisation has described the situation as “extremely alarming,” representing an “unprecedented threat to food security and livelihoods in the Horn of Africa.”

We have seen starvation in Africa before. In fact, there was a time when our airwaves were filled with images of starving African children.

But if this plague continues to get even worse, the stage is being set for a famine that is far greater than anything that any of us have ever witnessed.

The density of some of these locust swarms is absolutely crazy. According to officials, a single locust swarm can have “up to 150 million locusts per square kilometer”…

“A typical desert locust swarm can contain up to 150 million locusts per square kilometer,” the East African regional body, the Intergovernmental Authority on Development, has said. “Swarms migrate with the wind and can cover 62 to 93 miles in a day. An average swarm can destroy as much food crops in a day as is sufficient to feed 2,500 people.”

And it is important to note that some of these swarms are many times that size.

In fact, one of the largest swarms in northeastern Kenya was measures to be “60 kilometers long by 40 kilometers wide”.

In other words, that swarm was far larger than any major city on the entire planet.

Spraying these locusts only has limited effectiveness, but it is one of the only things that can be done at this point.

Unfortunately, Kenya only has four planes currently flying, and the same goes for Ethiopia.

The UN is going to step in with 10 million dollars of additional funding, but that won’t really go too far…

The UN on Wednesday allocated $10 million for aerial spraying, with humanitarian chief Mark Lowcock saying families across the region “now face the prospect of watching as their crops are destroyed before their eyes.”

The truly frightening part of this story is that we are being told that the worst is yet to come.

If you can believe it, and I know that this sounds absolutely nuts, but UN officials are actually warning that this plague of locusts could get “500 times” larger when warmer weather arrives…

When rains arrive in March and bring new vegetation across much of the region, the numbers of the fast-breeding locusts could grow 500 times before drier weather in June curbs their spread, the United Nations says.

If what the UN is telling us is accurate, and I have no reason to believe that it isn’t, then Africa is facing a nightmare of almost unbelievable proportions. Yes, I keep warning that “the perfect storm” is here, but the scale of the plague that Africa is potentially facing is very hard to imagine.

With hundreds of billions of locusts potentially eating crops all across Africa, what will be left for people to eat?

Needless to say, many relief organizations are fearing the worst…

Save the Children’s Regional Director for East and Southern Africa, Ian Vale, said in a statement that their staff in Kenya are battling swarms so thick they can barely see through them.

“The impact on crops and pastureland will be severe. We are very concerned that this will place vulnerable children even closer to the brink of starvation,” he said.

Even before 2020 began, millions upon millions of Africans were dealing with “acute hunger”, and the outlook for the coming year was grim.

But now nobody has any idea how there will possibly be enough food for everyone.

1.2 billion people live in Africa. That is a lot of mouths to feed, and right now the locusts are stripping farm after farm completely bare.

I know that I have been writing about the coronavirus outbreak a lot in recent days, but this crisis could potentially kill far more people. We have reached a time when global events have really started to accelerate, and the months ahead promise to be quite challenging for all of us.