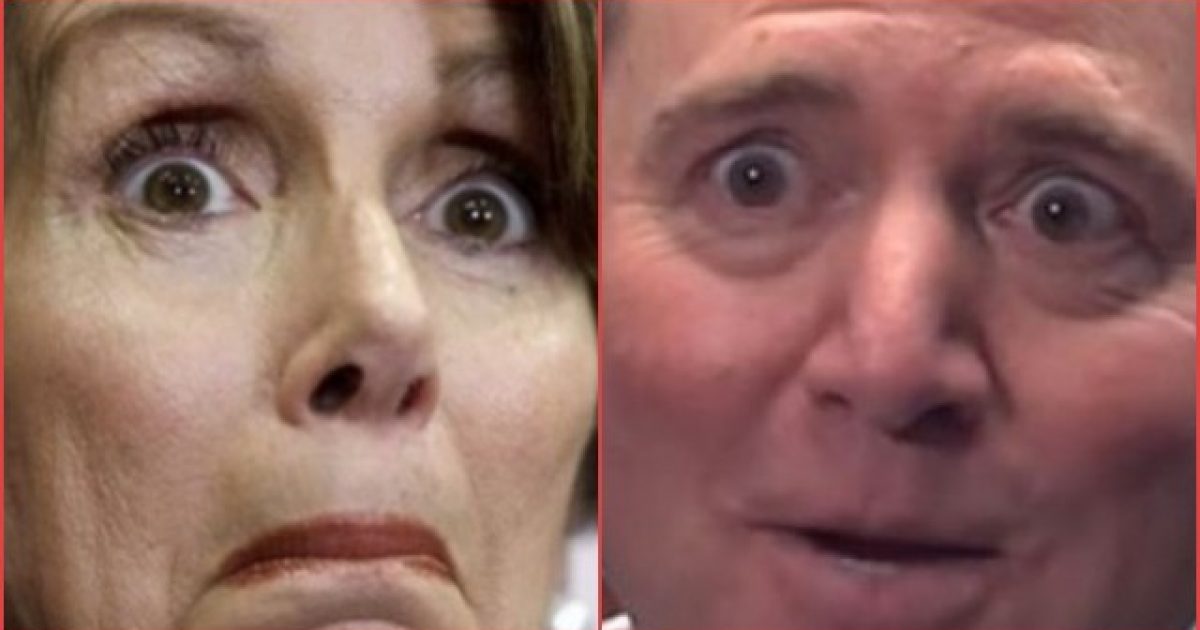 Back in November 2016, Hillary Clinton, the most evil person ever nominated to the White House by a major party, said not accepting the results of an election was a “direct threat to democracy.”

“To say you won’t respect the result of the election, that is a direct threat to our democracy,” she said.

Of course, neither her nor her fellow Democrats have accepted the fact that Donald Trump won in 2016. Blinded by rage and, yes, hate, Democrats began calling for Trump’s impeachment even before he was inaugurated.

Now that they have control of the House of Representatives, they see a way to enact the first coup d’etat in American history by impeaching Trump. And they don’t give a tinker’s damn about facts or truth.

Now, the Democrats have declared war on the American people, or at least the 63 million who voted for Trump, the rule of law, the Constitution and even reality itself. They have made it clear that Trump MUST be taken out of office by any means necessary.

For the last several weeks, America has watched as Democrats, first on the Intelligence Committee led by coup leader Adam Schiff, and now on the Judiciary Committee, led by fellow coup leader Jerrold Nadler, engage in a kangaroo court disguised as an impeachment inquiry.

During this process, they have completely disregarded House rules, refusing to let the minority have their day of witnesses, embrace hearsay as legitimate “evidence,” accepted as truth “evidence” provided by second and third hand “witnesses” and spread false statements and conspiracy theories as “fact,” repeating them like good brainwashed parrots while dismissing actual fact as conspiracies.

What America is seeing is NOT an impeachment inquiry. It is a coup d’etat. It is an effort to overthrow a legitimately-elected administration in an attempt to impact the 2020 election. And yes, the left-wing media is complicit in this attempted coup.

Democrats, including Nadler, have told us as much that this “inquiry” is necessary because Trump might win next November.

Fortunately, Americans are waking up to this. As we and others reported, one person, Owen Shroyer, confronted Nadler’s sham committee. It’s a good move, but frankly, there needs to be more of this type of activism.

I have previously opined that this is all a seditious conspiracy, and those involved should be arrested and charged under federal law. That opinion stands, along with my concern that Democrats are deliberately pushing America to the brink of a second bloody civil war.

It is also clear to me that the Democrat Party is now a direct threat to the United States, as per Hillary Clinton’s 2016 statement. And it needs to be soundly defeated.