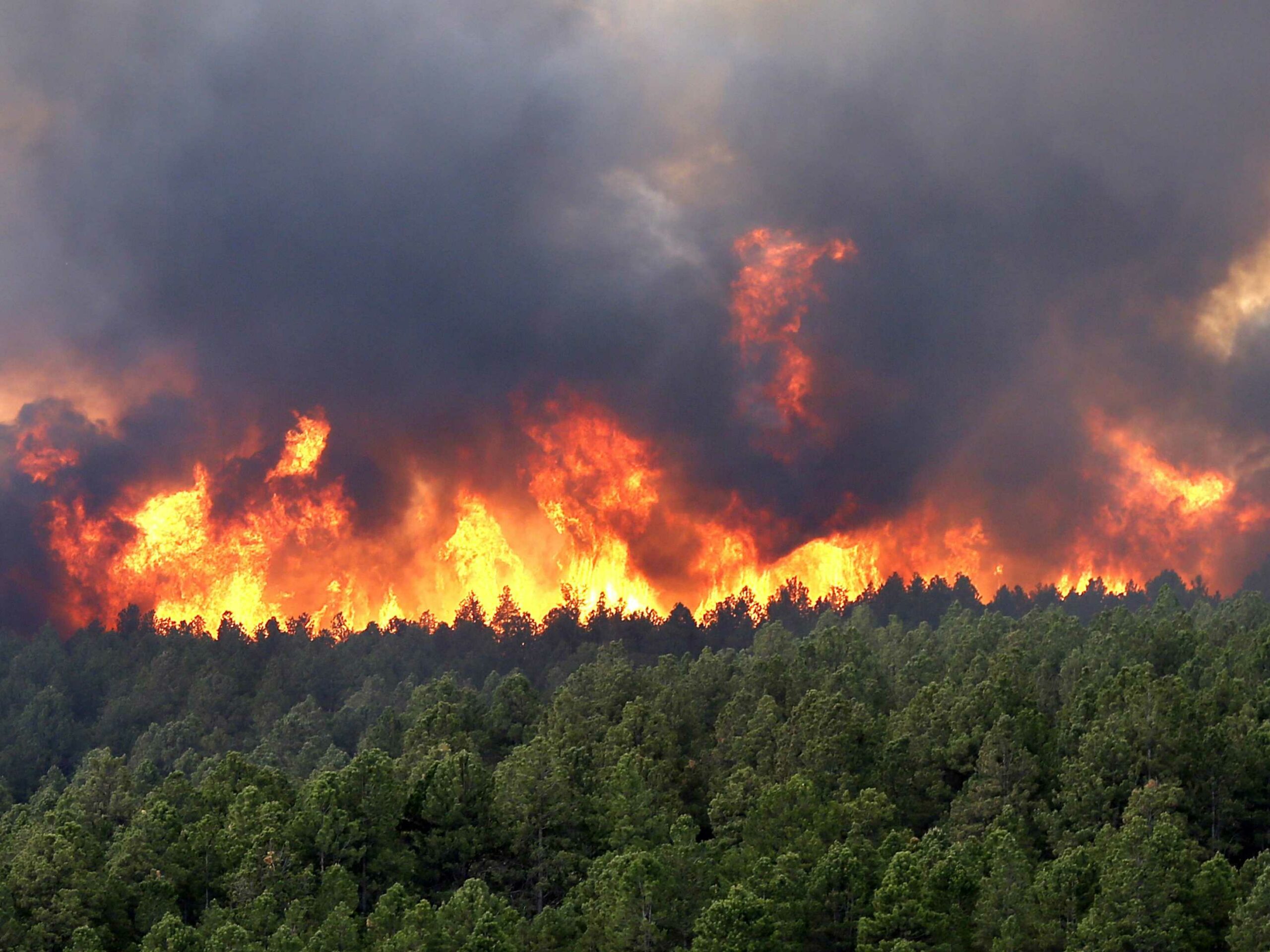 (Natural News) Some 150 members of California’s State Militia 2nd Regiment showed up in Mariposa, located in the foothills of the Sierra Nevada mountains, to provide wildfire relief. And in response, some angry leftist residents had a meltdown over the militia members wearing military fatigues.

The militia was there to help with evacuation efforts as well as distribute food and other necessities to residents in need, but not all of them were welcomed – even though at least 20 of them are local or area residents from surrounding communities.

“We’re part of the community,” one of them, Daniel Latner from Mariposa County, is quoted as saying.

“We’re watching our own community burn down, and even though a lot of the members that came to help, they’re spread out, we’re all part of the same unit, and this is what we do.”

The so-called “Oak Fire” has reportedly burned at least 18,000 acres and is only 26 percent contained, as of this writing. The fire has already burned down 55 homes and other structures and is moving closer to Mariposa.

Rather than be thankful for the militia’s help, however, some Mariposa residents are equating them to Nazis because that is how some people view being a member of a militia.

“The last thing I’m going to do is take a free tri-tip sandwich from a right-wing extremist group,” complained one local resident who asked not to be named because she says she is fearful of provoking “armed and dangerous” people.

“We’re very angry that they would choose to come in at a time of real gravity to try to turn this into a political move,” the woman, who works remotely, added, accusing the militia’s members of “trying to recruit people in a disaster.”

One wonders if this mystery woman was at all afraid when Black Lives Matter (BLM) terrorist cells were roving the country and burning down cities over the death of George Floyd.

Something tells this writer that she probably was part of those riots, and is only now upset because there are white men in her city that may have voted for Donald Trump in the 2016 election.

According to the Mariposa Sheriff’s Office, several area residents contacted the police – ironic, is it not? – to report about the presence of the militia and ask why it was there.

“We had received multiple notifications inquiring why we had ‘activated the militia,’” reads a Facebook post from law enforcement.

“The militia has not been activated or requested to act for any purpose by the Sheriff’s Office or any agency working the Oak Fire. We are not supportive of community groups helping those affected by the Oak Fire … they are acting on their own courteous accord.”

“We appreciate their efforts and any … efforts of other private groups or entities helping our community,” the post concluded.

In the last presidential election, about 40 percent of voters in Mariposa County voted Democrat while a majority at 60 percent voted Republican.

“It appears that liberals would rather burn, starve, or freeze than take evacuation assistance from someone on the other side of the political aisle,” reported Zero Hedge. “Tolerance and acceptance indeed.”

In the comment section, someone asked how these people are able to justify discriminating against militia members who are trying to rescue them simply because they showed up wearing military fatigues.

“Welcome to Idiocracy 2.0,” this person joked. “Wokeism is a serious mental disorder.”

Another person added that the people complaining in Mariposa are probably the same ones with “Hate doesn’t live here” signs planted on their front lawns.

More of the latest news about liberal insanity can be found at Libtards.news.