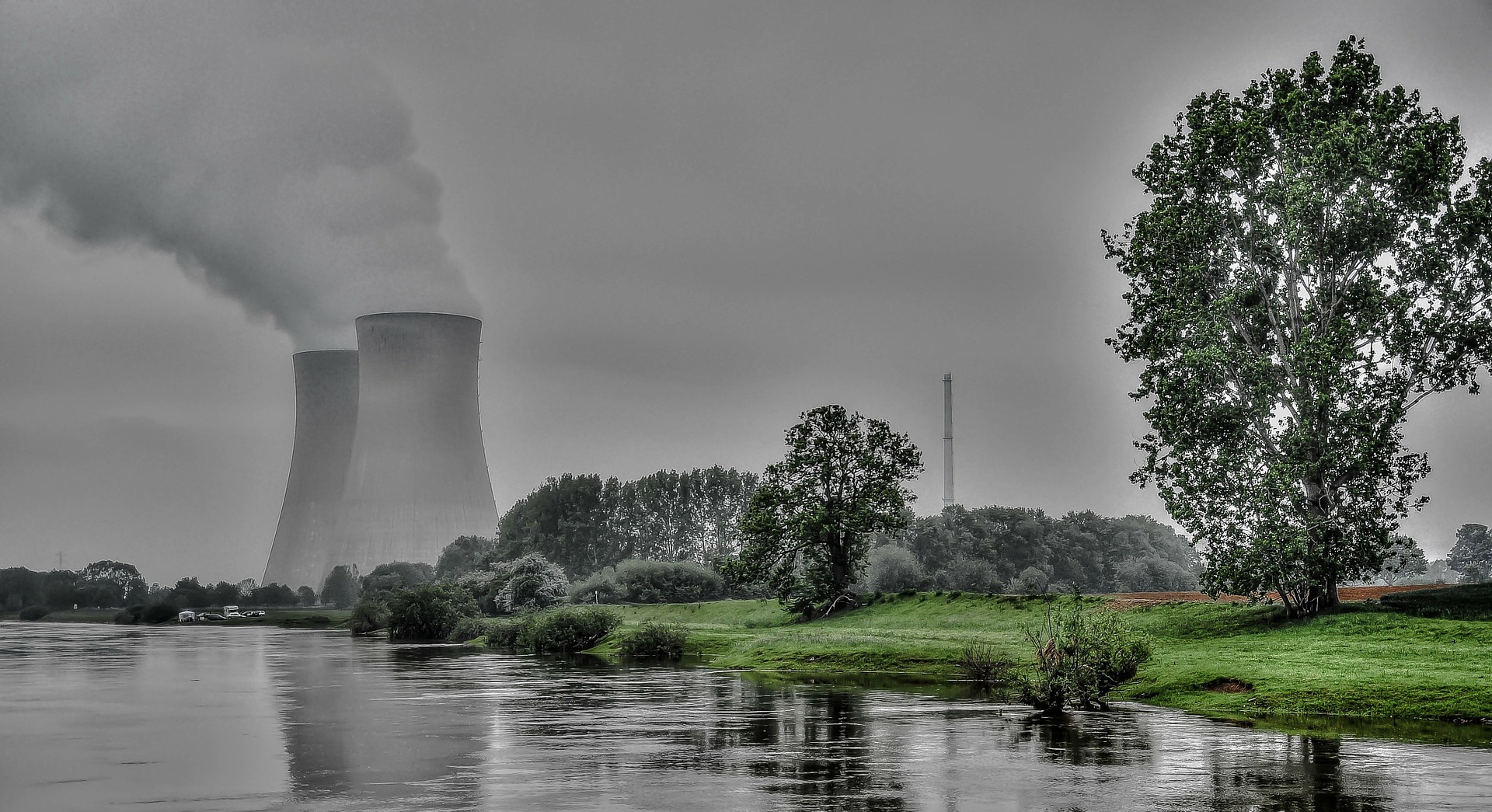 (Natural News) On the very same day that the North American Electric Reliability Corporation (NERC) issued a report stating that the United States electric grid is lacking in capacity, regulators shut down the Palisades Power Plant in Michigan.

Despite warnings that America’s electrical grid is collapsing, which will likely result in rolling blackouts this summer, the 811-megawatt nuclear facility is no longer operational. (Related: Germany is also phasing out all of its nuclear plants in order to go “green.”)

The Midwest is especially at risk, according to NERC. There is a “high risk of energy emergencies during peak summer conditions,” the group warned as the key Midwestern energy generator was shuttered for good.

“Palisades was located in the heart of the Midwest, immediately adjacent to the area served by the Mid-continent Independent System Operator (MISO), the region that NERC identified as being particularly short on juice,” writes Robert Bryce, host of the Power Hungry Podcast and executive producer of the documentary “Juice: How Electricity Explains the World.”

“NERC said the MISO region has 3,200 megawatts less generation capacity this summer than it did in 2021. Despite this loss of generation capacity, NERC expects demand in the region to increase by about 1.7 percent this summer and warned that ‘extreme temperatures, higher generation outages, or low wind conditions’ will mean that MISO will have a ‘higher risk’ of ‘load-shedding to maintain system reliability’ – the industry’s preferred term for rolling blackouts.”

Meredith Angwin, author of the 2020 book “Shorting the Grid,” told Bryce that she is shocked at how many people are pretending as though the energy crisis in this country is not a problem. The Midwest is headed towards energy ruin very soon and Palisades is now no longer operational.

The truly amazing thing is that Palisades qualified as a “green” energy plant because it produces zero carbon. There was no reason, even using the climate change narrative, to shut it down, in other words.

According to Tim Cavanaugh from the Mackinac Center for Public Policy, Palisades was producing about 7 terawatt-hours of energy every year. This is more than the amount of energy generated by all of the wind turbines currently operating across the state of Michigan.

“It’s a key comparison because the backlash against the wind industry has been fierce in Michigan,” Bryce notes. “Among the latest examples, last month the town board in Fulton Township voted unanimously to reject a project proposed by Chicago-based Invenergy that would put several dozen wind turbines in and around the township.”

Michigan Gov. Gretchen Whitmer, along with Energy Secretary Jennifer Granholm, had attempted to prevent the closure of Palisades. On April 20, Whitmer stated publicly that “keeping Palisades open is a top priority,” promising to tap some of the $6 billion available at the Department of Energy’s Civil Nuclear Credit Program to make that happen.

Stopping the closure of Palisades, Whitmer wrote in a letter to the DoE, will “allow us to shore up Michigan’s energy supply to prevent price spikes on working families and small businesses.” Unfortunately, these efforts were a failure.

Palisades was originally scheduled to close on May 31 but ended up closing 11 days early because of a “mechanical problem.” Since that time, Whitmer has been silent on the issue, as has the Biden regime, which supposedly supported the bipartisan infrastructure bill that was supposed to help plants like Palisades remain open.

“There’s no doubt that the plant’s closure will result in more greenhouse gas emissions,” Bryce says. “When nuclear plants close in the United States, they are replaced by gas-fired generation.”

More related news stories can be found at EnergySupply.news.