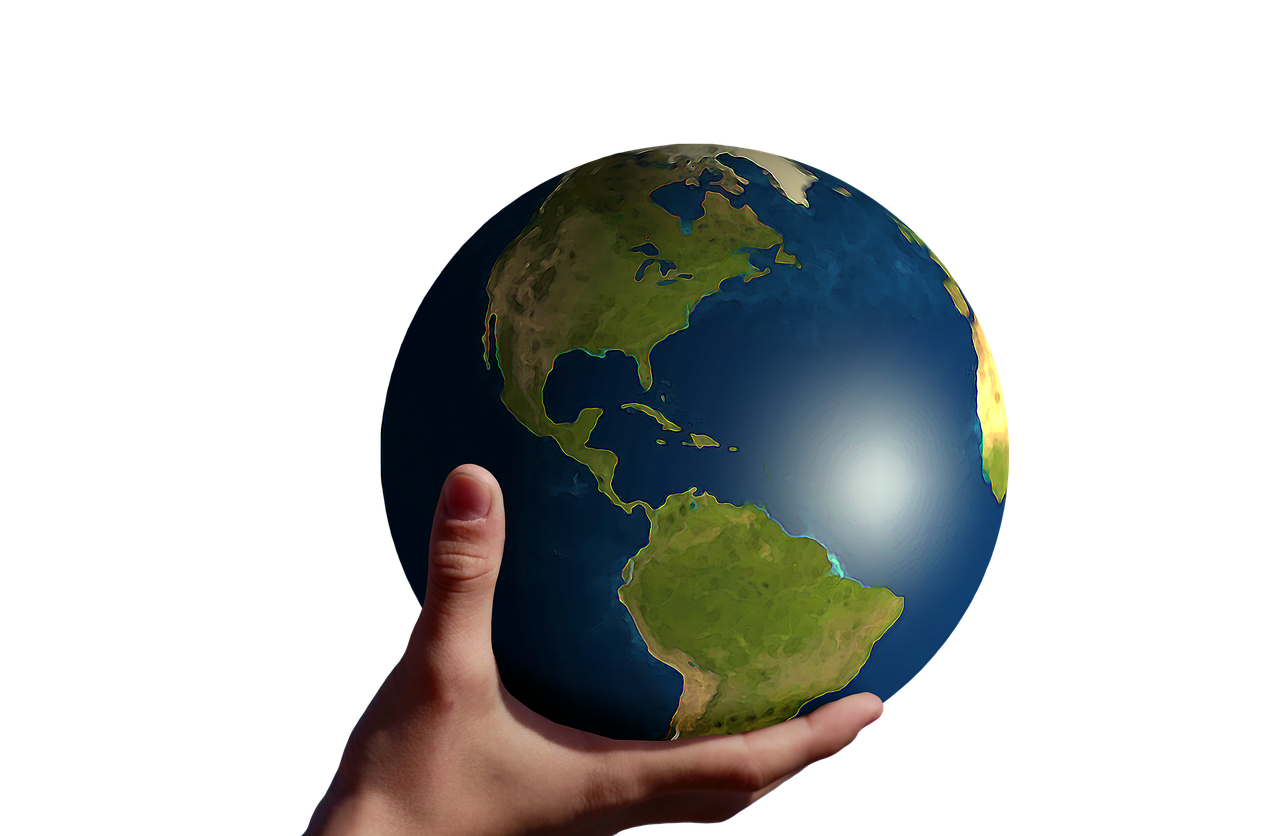 No matter how globalism is repackaged, it always smells the same way in the end. For decades, the globalists have subtly (or sometimes not so subtly) been moving us toward a world in which national borders have essentially been made meaningless. The ultimate goal, of course, is to merge all the nations of the world into a “one world socialist utopia” with a global government, a global economic system and even a global religion. The European Union is a model for what the elite hope to achieve eventually on a global scale. The individual nations still exist, but once inside the European Union you can travel wherever you want, economic rules have been standardized across the Union, and European institutions now have far more power than the national governments. Liberty and freedom have been greatly restricted for the “common good”, and a giant horde of nameless, faceless bureaucrats constantly micromanages the details of daily life down to the finest details. With each passing day the EU becomes more Orwellian in nature, and that is why so many in Europe are completely fed up with it.

Unfortunately, this is precisely what Antifa, the Democratic Socialists and others on the radical left want to bring to America.

Our high schools and colleges have become hotbeds for “progressive” beliefs, and they are producing millions of young people that have completely and utterly bought into the globalist program. A lot of older Americans simply do not understand that many of these young people want to do away with the United States entirely. To many of us, such a notion is unthinkable, but the idea that the U.S. Constitution and the U.S. government should be done away with is really starting to catch fire among certain circles.

For example, on Sunday Antifa activists were boldly chanting “no border, no wall, no USA at all”…

Open borders protesters and members of the left-wing anarchist group Antifa chanted death to America during a counter-protest in Washington, DC, on Sunday.

In a video by Breitbart News’ Ian Mason, Antifa members and open borders activists can be heard and seen marching down streets throughout Washington, DC, demanding an end to the United States.

“No border, no wall, no USA at all!” Antifa and open borders activists chanted.

This is what they actually want.

And as far as Antifa is concerned, they would be happy to achieve this goal by peaceful means, but they have also publicly embraced violence if that is what is necessary.

On Sunday, Antifa demonstrators in D.C. were also openly advocating the “overthrow of the United States government”…

You can see some of the protest signs that demonstrators were displaying right here.

Of course Antifa represents a relatively small (but growing) portion of the overall population.

But a movement that represents a whole lot more people is the Democratic Socialists. Thanks to her recent stunning victory in New York, Alexandria Ocasio-Cortez has become their new standard-bearer, and she is publicly calling for the abolition of ICE…

“I think now, we’re starting to realize that ICE — part of that suite of legislation has a structure that allows for civil rights and human rights abuses,” Ocasio-Cortez stated. “And, you know, it may seem like a radical position, but I actually think it is very, very common sense. You know, we should not be separating children from their families.”

For Democratic socialists like Ocasio-Cortez, a lack of money is never a concern. They believe that we can completely open up our borders and allow millions upon millions of new immigrants to come pouring in, and that we can also afford to provide free healthcare, free college education, free basic housing and a whole host of other social benefits to them and to everyone else that is already living here.

And even though we are already 21 trillion dollars in debt, somehow we supposedly have the resources necessary to pay for all of this.

I know all of this sounds crazy, but this is what they want, and they are passionate about getting it.

Today, the radical left completely dominates our system of public education, and that is why so many of our young people have become radical leftists. And many of these “true believers” openly talk about a “revolution” in the United States.

Even big stars such as Michael Moore are speaking about “a real insurgency”these days. In his new film, Moore claims that Donald Trump will be “the last president of the United States”, but he doesn’t give any specific details.

So what exactly did Moore mean by that?

Somebody needs to ask him that question.

Instead, they want a world that they can “transform” into their own image. They want a world where free speech is highly censored on the Internet, where your money is taken and “redistributed” to someone else, and where even the smallest details of your daily life are micromanaged “for the good of humanity”.

Ultimately, what they crave is tyranny.

They better be careful what they wish for, because someday they might end up getting it.