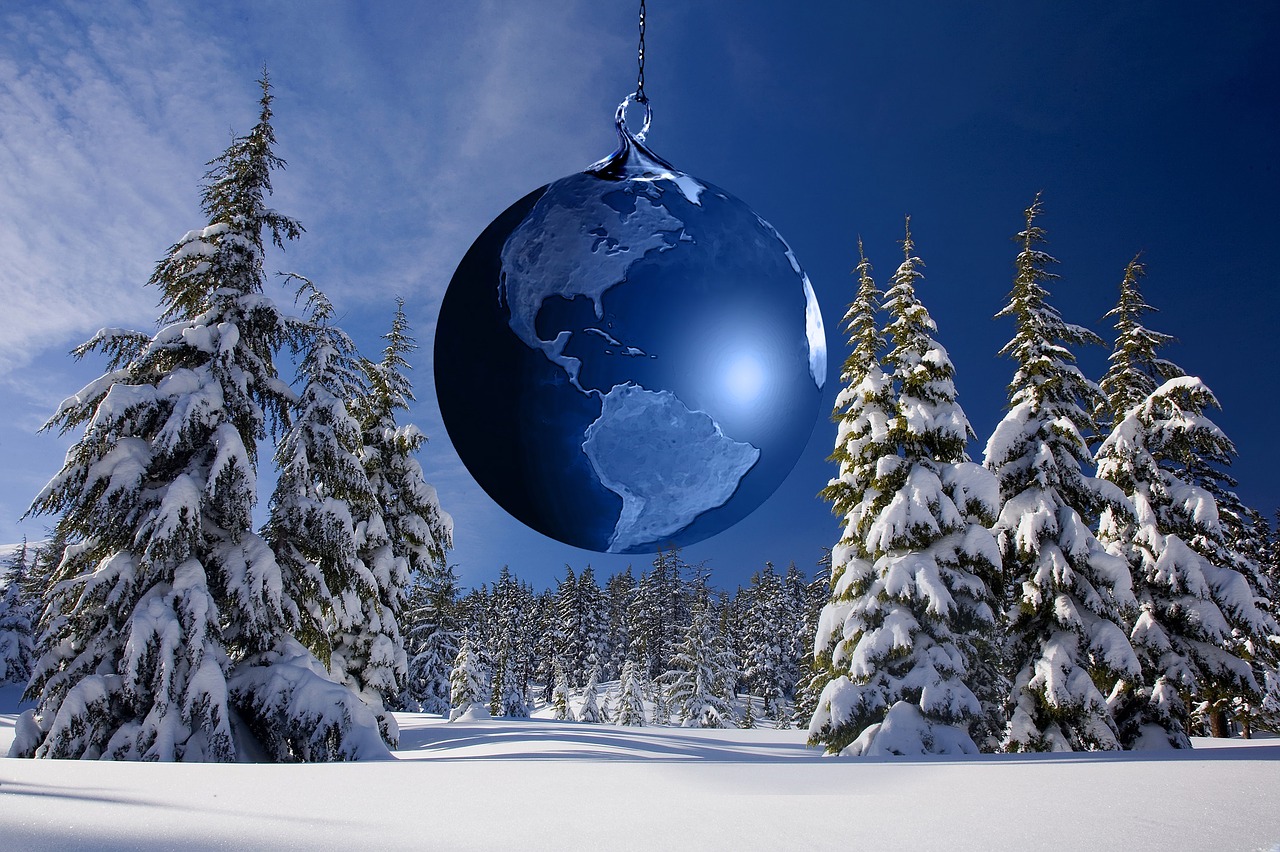 Experts are warning us that this will be a “freezing, frigid, and frosty” winter, and even though the official beginning of winter is still over a month away, it already feels like that in much of the country right now. Over the next several days, it will literally feel like it is mid-January in much of the central and eastern portions of the United States. Many areas will be hit by temperatures that are 30 degrees below normal, and heavy snow is expected in some areas of the Midwest. Unfortunately, this bitterly cold weather is coming at a very bad time for corn farmers. According to the latest USDA crop progress report, only 52 percent of the corn in the middle of the country has been harvested. So about half of the corn is still sitting out there, and these extraordinarily low temperatures could potentially be absolutely devastating. In essence, this cold front threatens to put an exclamation point on an absolutely horrific year for U.S. farmers. According to the National Weather Service, we could possibly see “170 potential daily record cold high temperatures” over the next three days…

The temperature nosedive will be a three-day process as a cold front charges across the central and eastern U.S. from Sunday into Tuesday.

Of course this is not the first wave of record cold weather to come rolling through this season. During the month of October, a couple of major blizzards roared through the Midwest and countless new cold temperature records were established.

And unfortunately we should expect a lot more bitter weather in the months ahead. Both the Farmers’ Almanac and the Old Farmer’s Almanac are projecting that this upcoming winter will be unusually cold and snowy…

Not long after the Farmers’ Almanac suggested it would be a “freezing, frigid, and frosty” season, the *other* Farmer’s Almanac has released its annual weather forecast—and it’s equally upsetting.

While the first publication focused on the cold temperatures anticipated this winter, the Old Farmer’s Almanac predicts that excessive snowfall will be the most noteworthy part of the season.

The Old Farmer’s Almanac, which was founded in 1792, says that the upcoming winter “will be remembered for strong storms” featuring heavy rain, sleet, and a lot of snow. The periodical actually used the word “snow-verload” to describe the conditions we can expect in the coming months.

It is actually quite simple.

During a solar minimum, solar activity drops to very low levels, and that tends to mean lower temperatures on Earth.

Earlier this year, a panel of experts gathered to discuss the current solar minimum, and they came to the conclusion that it “could last for years”…

If you like solar minimum, good news: It could last for years. That was one of the predictions issued last week by an international panel of experts who gathered at NOAA’s annual Space Weather Workshop to forecast the next solar cycle. If the panel is correct, already-low sunspot counts will reach a nadir sometime between July 2019 and Sept 2020, followed by a slow recovery toward a new Solar Maximum in 2023-2026.

But that would actually be a best case scenario.

There are others that believe that we have now entered a “grand solar minimum” such as the one that our planet experienced several hundred years ago. That one was known as “the Maunder Minimum”, and it resulted in a “little ice age”…

The extreme example happened between 1645 and 1715 when the normal 11-year sunspot cycle vanished. This period, called the Maunder Minimum, was accompanied by bitterly cold winters in the American colonies. Fishing settlements in Iceland and Greenland were abandoned. Icebergs were seen near the English channel. The canals of Venice froze. It was a time of great hardship.

Ultimately, the longer winters and shorter summers during the “Maunder Minimum” resulted in famine all over the globe, and multitudes ended up perishing…

The Maunder Minimum is the most famous cold period of the Little Ice Age. Temperatures plummeted in Europe (Figs. 14.3–14.7), the growing season became shorter by more than a month, the number of snowy days increased from a few to 20–30, the ground froze to several feet, alpine glaciers advanced all over the world, glaciers in the Swiss Alps encroached on farms and buried villages, tree-lines in the Alps dropped, sea ports were blocked by sea ice that surrounded Iceland and Holland for about 20 miles, wine grape harvests diminished, and cereal grain harvests failed, leading to mass famines (Fagan, 2007). The Thames River and canals and rivers of the Netherlands froze over during the winter (Fig. 14.3). The population of Iceland decreased by about half. In parts of China, warm-weather crops that had been grown for centuries were abandoned. In North America, early European settlers experienced exceptionally severe winters.

So far in 2019, there have been more than 200 days without a single sunspot on the sun.

We do not know when solar activity will return to normal, but for now we should all prepare for a bitterly cold winter.

Beyond that, we had better hope that we have not entered another “Maunder Minimum”, because right now we are struggling to feed everyone on the planet even in the best of years.

Despite all of our advanced technology, we remain deeply dependent on the weather. Even a year or two of bad harvests could potentially be absolutely catastrophic, and the mainstream media will not tell us the truth until it is way too late to do anything about it.