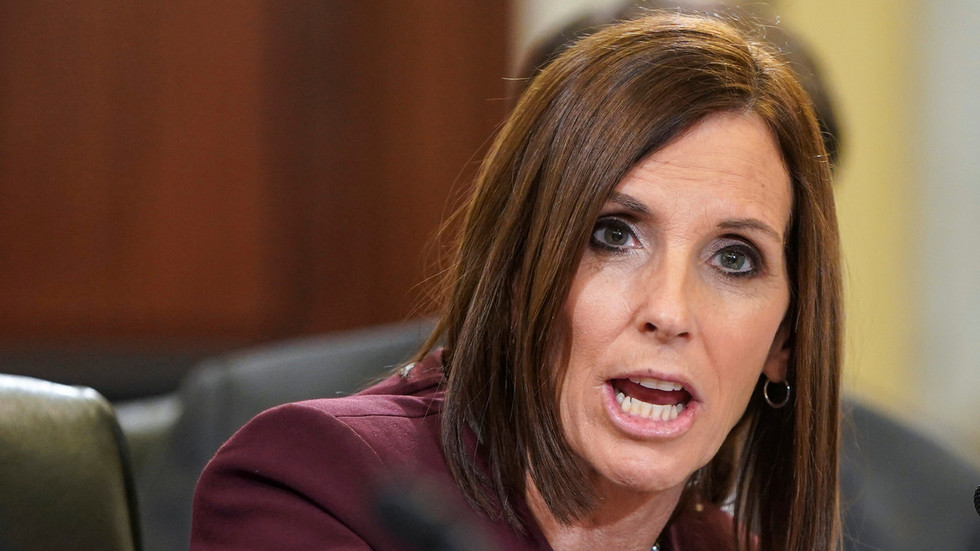 Sen. Martha McSally (R-Ariz.), the first female fighter pilot to fly in combat, told a Senate panel she was raped by a senior officer while serving in the Air Force but did not report the assault, as she did not trust the system.

“Like many victims, I felt like the system was raping me all over again,” the freshman congresswoman told the Senate Armed Services Committee during a hearing on sexual assault in the military. “I almost separated from the Air Force at 18 years of service over my despair.”

McSally “blamed herself” for the assault, she said, adding that she was “preyed upon and then raped by a superior officer” who “abused their position of power in profound ways.” She resisted coming forward for “many years,” she said, until the military’s “wholly inadequate response” to other sex assault scandals inspired her to share her story – an experience which almost led her to quit.

Instead, she said, she chose to remain as a “voice from within the ranks for women.” The senator, who flew an A-10 as a fighter squadron commander during her 26-year Air Force career, insisted commanders take “moral responsibility” to prevent and investigate sexual assault under their watch.

The military has “a long way to go” to address sexual assault, despite some progress over the years, McSally declared, and statistics appear to bear her out. A Pentagon survey released earlier this year showed a nearly 50 percent spike in sexual misconduct at military service academies in 2018, though reports at the Air Force Academy actually decreased slightly, and a 10 percent increase in sexual assaults across the military as a whole was reported in 2017.