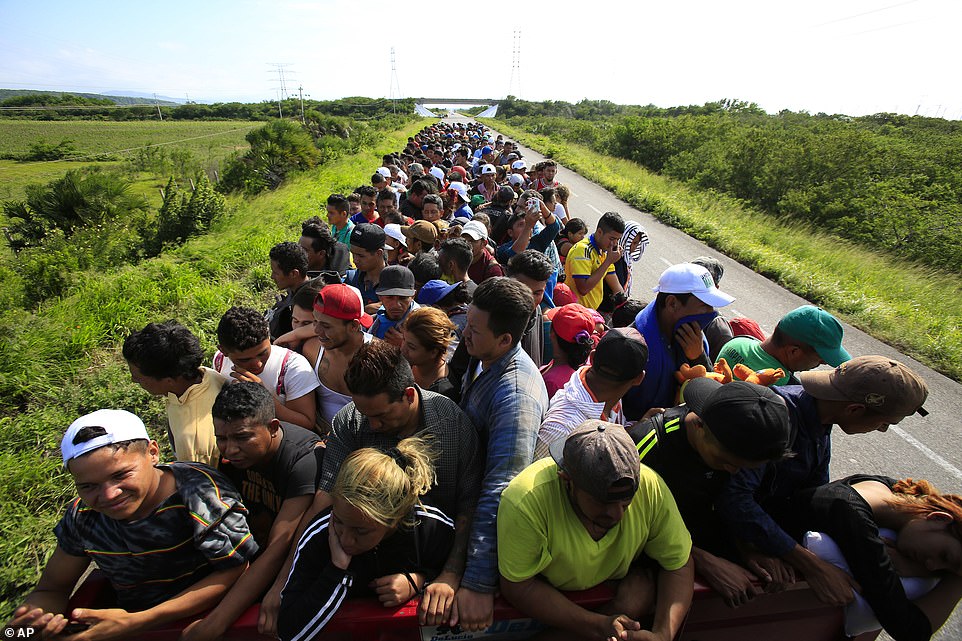 The Democrats stand with them.

MEXICAN AUTHORITIES ARRESTED TWO HONDURANS WHO ALLEGEDLY SHOT AT FEDERAL POLICE OFFICERS ESCORTING THE MIGRANT CARAVAN ACROSS THE SOUTHERN STATE OF CHIAPAS. THE ATTACK FOLLOWS SHORTLY AFTER GOVERNMENT WARNINGS ABOUT MOLOTOV COCKTAIL ATTACKS AROUND A SECOND CARAVAN NEAR THE BORDER WITH GUATEMALA.

The attack took place near Ignacio Zaragoza, Chiapas, when members of Mexico’s Federal Police were escorting the migrant caravan as part of “Operativo Caminante” or “Operation Walker” across the southern border state. According to Mexico’s Interior Secretariat, two men identified only as 22-year-old “Jerson” and 17-year-old “Carlos” spotted the group of police officers guarding the caravan and began firing at them.

The attackers’ pistol jammed, allowing police officers to arrest them without any injuries. Federal authorities seized a .380 caliber Glock with nine rounds still in the magazine.

The attack came soon after Mexican authorities issued a warning about migrants in Guatemala who were preparing Molotov cocktails and acquiring firearms to use against police officers in their attempts to break through the border to Mexico. Over the weekend, several clashes occurred where migrants threw rocks and used various makeshift weapons against border security forces. 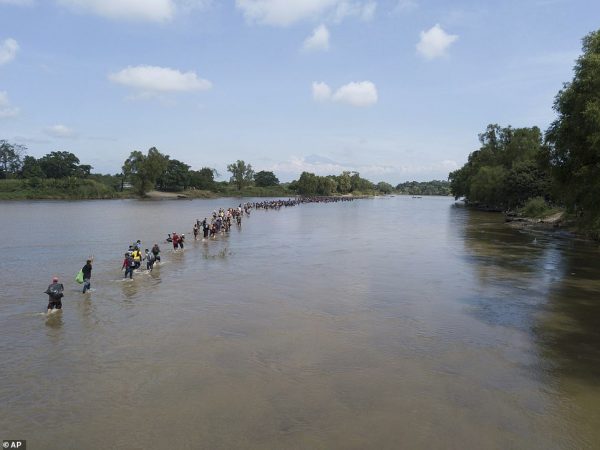