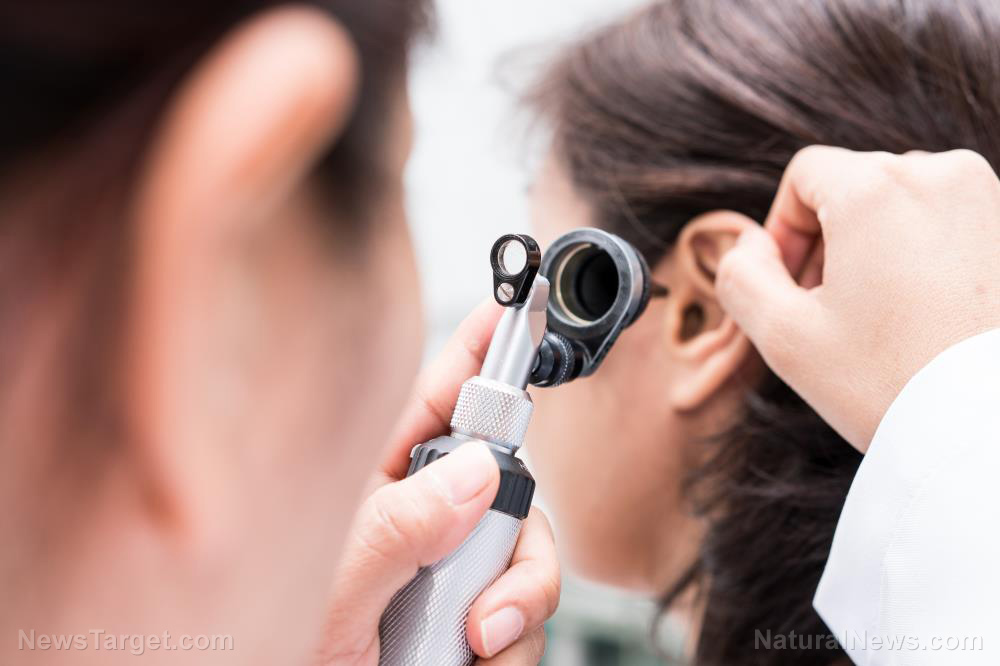 (Natural News) In order to graduate from medical school in the United States, students will now be required to embrace the “woke” dogma of anti-white racism, among other left-wing “values.”

“For graduating medical students, the competencies include ‘describ[ing] the impact of various systems of oppression on health and health care (e.g., colonization, White supremacy, acculturation, assimilation),” reports the National Association of Scholars (NAS).

“For graduating residents, they include ‘promoting social justice and engag[ing] in efforts to eliminate health care disparities,’ and for faculty physicians, ‘teach[ing] how systems of power, privilege, and oppression inform policies and practices and how to engage with systems to disrupt oppressive practices.”

The purpose and goal of these new “competencies,” as they are calling them, is to reinvent modern medicine through the lens of left-wing politics. And with that comes an underlying message that white people are bad and must be treated differently by the medical system of the future.

Much like how preschoolers do not need to be indoctrinated by their teachers into transgenderism in order to move on to kindergarten, medical school students do not need to be thinking about race and skin color while learning how to practice medicine in a supposedly neutral way.

Corrupting the medical school curriculum in this manner will only further erode the quality of medical education and render it even more impotent that it has already become under the guidance and control of the pharmaceutical industry.

NAS warns that these new competencies from the AAMC will only stand to degrade the quality of “sound medical education” in this country, not to mention the implications they will have on academic freedom.

Despite a wave of criticism following the release of its initial draft of the competencies, the AAMC appears to be doubling down with affirmation that they will, in fact, be imposed on the medical education system.

“We believe this topic deserves just as much attention from learners and educators at every stage of their careers as the latest scientific breakthroughs,” said the AAMC president and the chair of the AAMC’s Council of Deans in a joint statement.

Not only are the new competencies not scientific in any way, and thus do not belong in medical education, but they are overtly politically and ideologically charged, forcing left-wing politics on students.

“Concepts such as ‘intersectionality’ and ‘allyship’ connote substantive political positions; to declare that faculty and students must embrace them clearly violates academic freedom,” NAS says. “But perhaps more significantly, these concepts are often interpreted idiosyncratically to enforce a narrow and damaging orthodoxy.”

“At medical schools that adopt the competencies, it will undoubtedly become harder for students and faculty to voice support for a meritocracy or skepticism toward ‘gender-affirming care’ for minors. Such views, after all, are commonly labeled ‘oppressive.’”

What we are witnessing with these changes is the continued obliteration of American medicine, which is already mostly a racket and a scam thanks to the garbage that medical school students are already being exposed to.

This latest injection of anti-white racism into the curriculum, and pandering to the Cult of LGBT, might just be the final nail in the coffin for Western medicine.

The latest news about the woke infestation that now plagues almost every American institution can be found at Wokies.news.