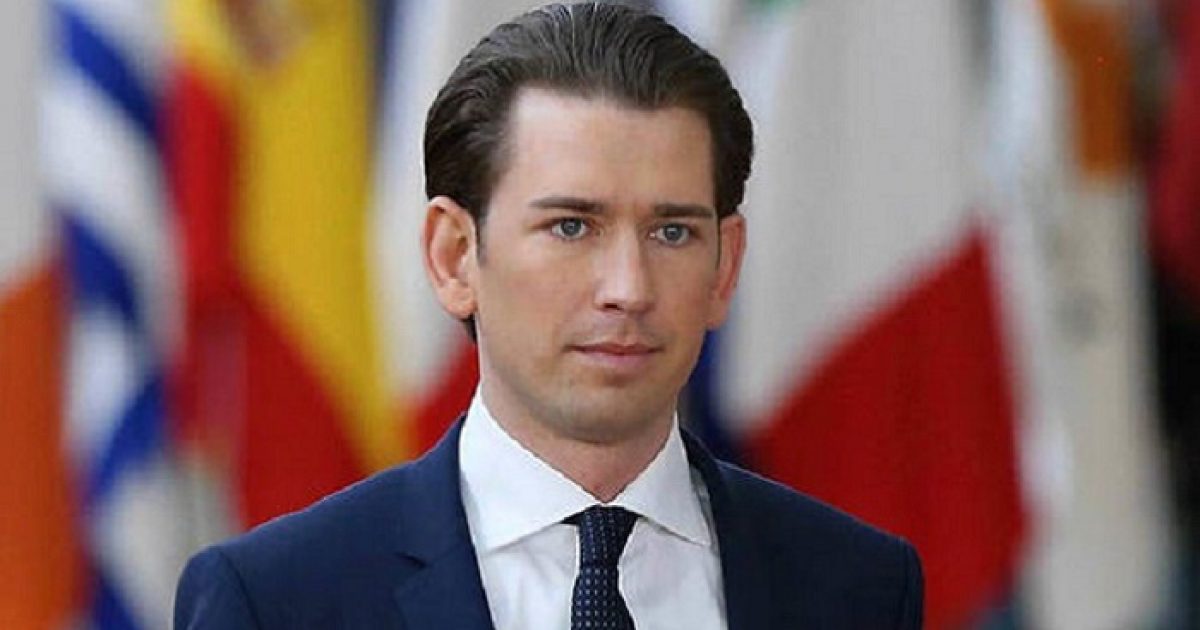 “Austrian court axes decision to shut down mosques,” by Askin Kiyagan, Muslim News, February 16, 2019 (thanks to The Religion of Peace):

VIENNA (AA): A court in Austria annulled a government plan to shut down six mosques belonging to the Arab community, a Muslim body said late on Thursday.

In a statement, Umit Vural, head of the Islamic Religious Community of Austria (IGGO), said that the Vienna court annulled the government’s decision to close six mosques.

He added that courts have an important role to play in a period when populism is dominant.

Yes, to annul the will of the people and enforce the wishes of the political and media elites.

During a news conference, Kurz said the move came as part of a crackdown on “political Islam”.

Kurz said that the investigation by the Ministry of Culture and Interior had found out the activities of seven mosques — one of them belonging to the Turkish-Islamic Cultural Associations (ATIB) — unlawful.

Shutting down of mosques belonging to the Arab Religious Community last year was ruled illegal by the Vienna Administrative Court.

Religious Affairs Minister Gernot Bluemel of the conservative People’s Party (OeVP) said he did not understand the court verdict.

“We will use all options to curb political Islam, its aberrations and radical tendencies in our society,” he told Austrian press agency APA….