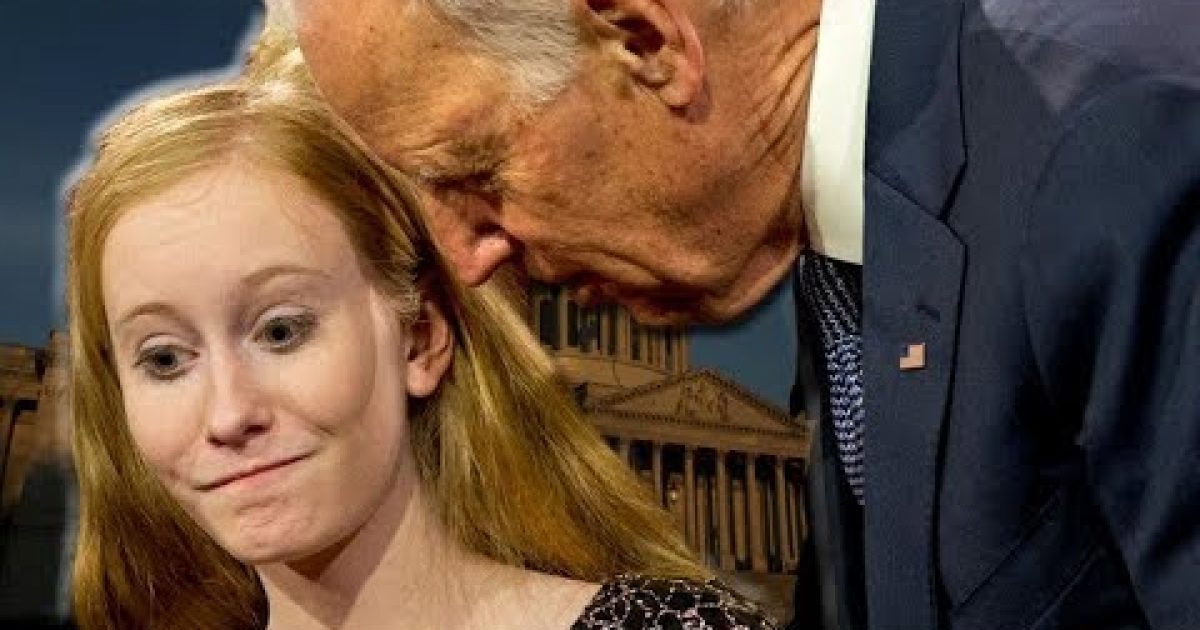 At least this time he’s not ripping off Neil Kinnock.

It’s the latter that is among the weirdest and most consistent elements in Biden’s checkered past.

During an event at the Iowa State Fair, Biden mimicked entire portions of Kinnock’s speech from earlier in the year. At one moment, Biden repeated the line that he was the first “in a thousand generations” to graduate from college, gesturing to his wife in the exact same way Kinnock did, while also saying the same line about her education and lineage.

Biden would later acknowledge that he in fact did have relatives who attended college, directly contrasting the Kinnock lines.

According to another 1987 article in The Times, Biden acknowledged plagiarizing a law review journal for a paper during law school, and asked school administrators not to be expelled.

Now, Biden is being Biden again.

Democratic presidential candidate and former Vice President Joe Biden released on Tuesday a comprehensive proposal to combat global climate change, adding to the mix of candidates who have made rolling back dangerous emissions a central tenet of their campaigns.

But multiple sentences in Biden’s proposal appear to lift passages from letters and websites for different organizations. The copied sentences are particularly notable due to Biden’s past history of plagiarism, which played a major role in tanking his 1988 presidential campaign.

The Biden campaign is claiming the usual “lack of citations”, but they might do better to claim that they’re being energy efficient.

It’s better for the environment to emit less carbon by ripping other people off.