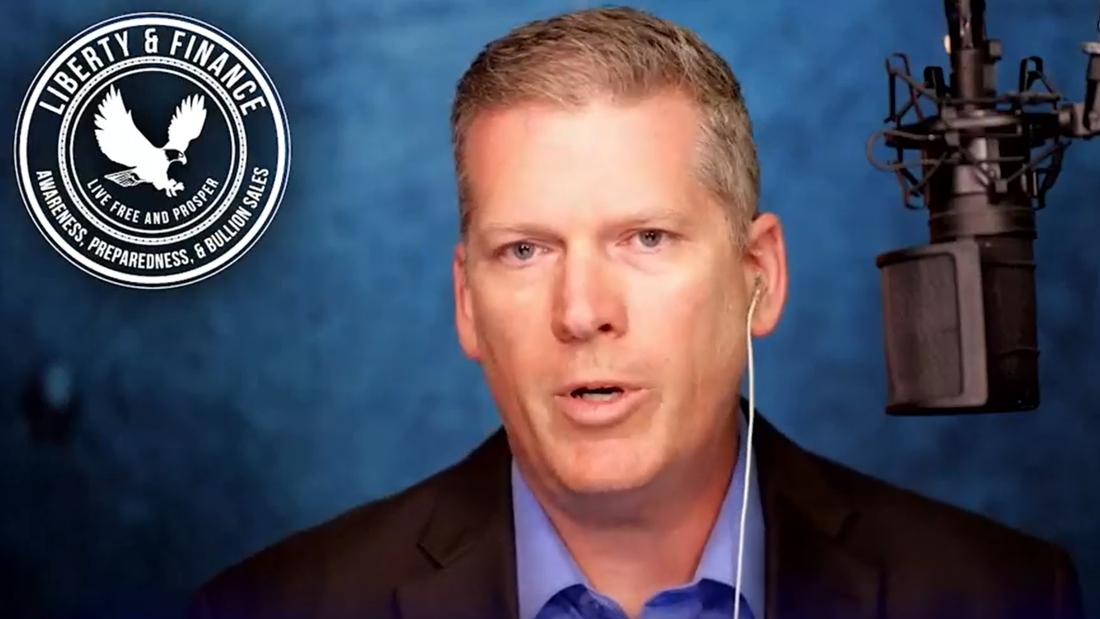 (Natural News) Natural News founder and editor Mike Adams, the Health Ranger, has predicted a massive wave of food shortages in the very near future amid the still-collapsing global and domestic supply chain crisis that is getting worse thanks to spiking gas and diesel fuel prices brought on by Joe Biden’s anti-fossil fuel policies.

The food scarcity is real, and it is going to get a lot worse…The supply chain is in a state of collapse,” he told the “Liberty and Finance” podcast earlier this month.

But “don’t panic,” added Adams, “get prepared. This is going to be the biggest shock of our lifetimes.”

Adams went on to say that as a food scientist and “hard-core” prepper, he has long advocated for people to achieve as much self-sufficiency as possible, noting it will be needed in the coming months and, perhaps, years.

“We’ve really advocated for the skills to grow your own food for many reasons,” he said, adding that “until recently, gardening was more of an expense rather than an investment.”

Now, as food inflation continues to increase rapidly under Biden and the Democrat congressional majority and “could double within the next year, suddenly gardening is an investment. When you can grow red peppers or green peppers that otherwise might cost five or even ten dollars at the grocery store each” in the coming months, “gardening pays off.”

Later, the subject turned to the cratering supply chain which is leaving dependent nations, including the U.S., vulnerable.

“Complex supply chains are highly vulnerable to systemic collapse,” Adams noted. “We’re seeing this in the food supply chain, even domestically” in the form of limited supplies of baby formula, for instance.

He went on to say that the current global shortage of fertilizer and diesel fuel prices, which are nearly three times per gallon higher than they were when President Donald Trump left office, are only going to make food supplies tighter and, thus, more expensive, as his own business has experienced.

“We used to be able to enter one-year-long contracts with farmer co-ops in the United States and around the world. That ended about a year ago on the tail end of the COVID lockdowns,” Adams explained. “They began to say we can only guarantee supplies for 90 days, and then terms started to change across the board.”

Shares of container stocks have been under immense pressure since late March, as the entire industry reacts to events worldwide, including the economic fallout caused by the sanctions placed upon Russia and the Wuhan coronavirus (COVID-19) lockdowns in China.

But despite the pressure, the stocks of dry bulk and tanker companies didn’t experience a downward turn until last week, coinciding with an economic forecast downgrade by the International Monetary Fund and worsening news about the economic situation in China.

Simon Heany, senior manager for container research with consulting firm Drewry, warned that the short- and long-term unpredictability in the shipping industry was the most extreme it has been in his 20 years of work in the industry.

“Congestion and supply chain issues are currently the number one market driver, and have been for the two years of the pandemic,” said Heany. “Logistics capacity was stripped at a time of high demand, and as long as that inefficiency is still there, carriers will continue to profit. The question is how long that will last. Eventually, things will normalize, and if you kick away that pillar, the market fundamentals are not quite as strong.”

Adams wrapped up his interview with a warning about what is to come should the slow-motion societal collapse we are seeing now quicken.

“When cities cease to function — and this is true throughout the history of the world — people die from preventable diseases from coming into contact with untreated waste,” he said, noting that he encourages people to stock up on items like hydrogen peroxide and isopropyl alcohol to maintain hygiene.