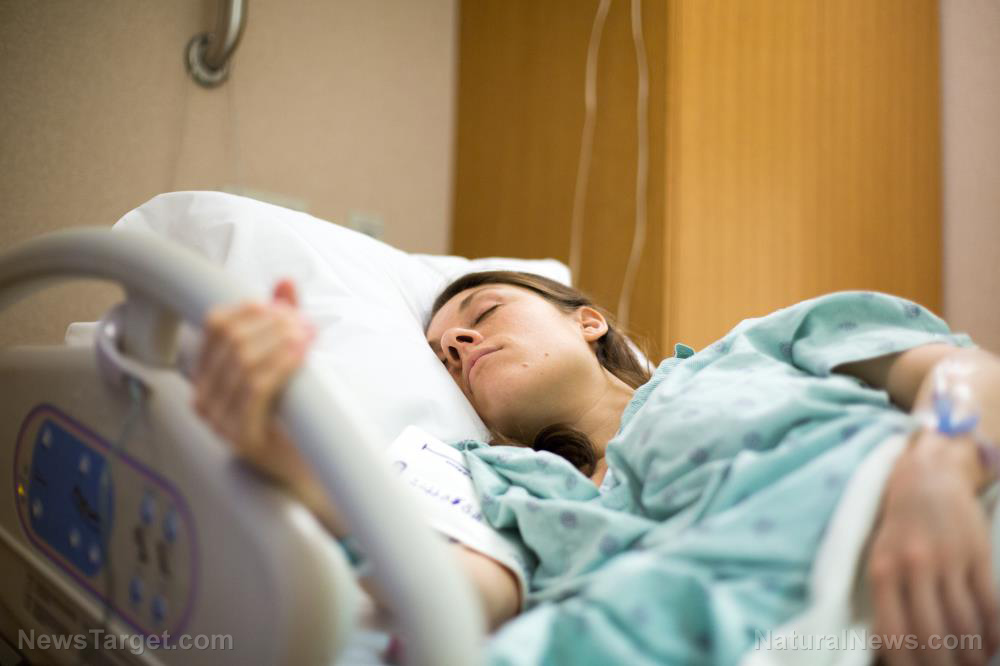 (Natural News) Far fewer women are delivering babies in Hungary ever since Wuhan coronavirus (Covid-19) “vaccines” were brought into the country, says Dóra Dúró, deputy president of the Our Homeland Movement.

Speaking on the floor of the national parliament on June 27, Dúró warned that since the beginning of the year, birth rates in Hungary have plummeted by about 20 percent. This comes almost nine months after the jabs first started going into arms last year as part of Operation Warp Speed.

Dúró, a member of parliament (MP), spoke about the need for more childbearing in Hungary, which is seeing deteriorating demographic indicators. That was not the case prior to the jabs being unleashed, or at least not to the degree being seen currently.

Calling it a “brutal decline,” Dúró went on to explain that a full investigation is warranted into the safety of the mRNA (messenger RNA) injections that were widely administered throughout the country, in some cases through compulsion.

“Our Homeland Movement is the only party that opposed the introduction of compulsory vaccination,” Dúró said.

“We are still the only party to advocate the policy of honestly facing the problem, even though it is the state’s duty to investigate whether this brutal decline is linked to that factor.”

Are covid “vaccines” a mass sterilization and depopulation tool?

Hungary’s current population hovers around 10 million people. In order to keep that up, Dúró explained, each woman in the country of childbearing age needs to have at least four children.

That is not possible, however, if sterilizing injections continue to go into women’s arms, which Dúró warned could be taking place under the guise of “public health” for a plandemic.

As you may recall, German lawyer Reiner Füellmich warned the world that covid injections are, in fact, a depopulation tool being used as an experiment on the human race to thin the herd.

One of Füellmich’s grand jury lawyers was taken into custody to try to stop the truth from getting out, but it is far too late for that.

“Don’t forget to arrest: Biden, Fauci, Schwab, Harari, Ghebreyesus, Gates, Trudeau, Marin, Macron, Draghi, Ardern, von der Leyen, Merkel, Scholz, all Big Pharma CEOs, and all doctors and nurses that committed the genocide, etc., etc., etc,” wrote one reader at the Rair Foundation USA about how those who perpetrated these crimes against humanity must be held accountable.

“It’s a complete and total genocide plan by the 1% elites so they can party, plunder, and play,” wrote another.

Another person speculated that another contributing factor to the decline in birth rates being seen all around the world could be modern technology such as “smartphones,” which millions upon millions of people are glued to all day long.

“I think the decline in birthrates is because we have about 3 billion people who cannot look up from their phones long enough to reproduce,” this person said. “It’s the phone zombie apocalypse.”

Over at Natural News, a reader explained that reducing birth rates is part of the plan for a new world order, which will see a global population in the hundreds of millions range as opposed to billions like it is currently.

“As a 70-year-old with a lousy immune system, and who had a liver transplant in 2005, and who does not drink alcohol or smoke and is far from overweight, I refuse to let the tyrants put that bioweapon-grade poison into my body,” said another fiery disabled veteran and patriot about the so-called “vaccine” for covid.

The latest news about Wuhan coronavirus (Covid-19) “vaccination” can be found at ChemicalViolence.com.