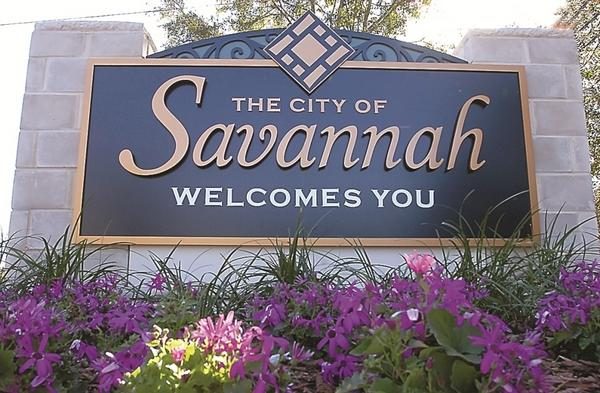 Years ago, a Savannah debutante, Jennifer Ross, was murdered on Christmas Eve.

She was a white female, her murderers were black men. They shot her in the back and laughed about it later in court.

It was big news for the centuries old southern city, because crime in this haunted municipality tends to be intra-racial.

This writer happened to be not far from where the inter-racial murder took place, and foolishly wondered if it would be national news.

Obviously, it would not.

Flash-forward to 2019, and the majority black city of Savannah is home to one of the most violent populations in America. Any guess as to who/whom is responsible? One hint: President Donald Trump is constantly bragging about how low their unemployment rate is…[Savannah police chief calls for community engagement at NAACP meeting, SavannahNow.com, January 26, 2020]:

Savannah police Chief Roy Minter stressed the importance of community involvement while discussing the city’s 2019 crime trends at the monthly meeting of the Savannah Branch of the NAACP on Sunday.

The police chief, entering his second year in the post, told those in attendance about the things he set out to address within the department in 2019, including raising the salaries of newly hired officers, making a more equitable pay structure for senior staff members and upgrading the technology used by officers in the field.

Minter mentioned the shooting briefly in his presentation, saying it was one of “the challenges that we face on a daily basis.”

He stressed the need for community involvement, asking those in attendance to come forward with crime tips.

Minter said that this year, he hopes to have residents become a more integral part of policing the city, pointing to a citizen-based initiative used in Texas by Dallas Mayor Eric Johnson.

One of the strategies in Dallas’ initiative was to “hire and train credible messengers from within high violence neighborhoods as violence interrupters to keep resolvable conflicts from escalating into gun violence,” Minter said.

Other facets of the Dallas task force that Minter hopes to incorporate in 2020 include adding lighting in dimly lit areas of the city and putting more cameras in high crime areas.

Minter said that last year, 92% of the victims of nonfatal shootings in Savannah were black, and 52% of victims were between the ages of 16 and 24. Of those shooting victims, 83% were black men.

The black police chief of Savannah basically told the NAACP of this city to tell blacks to stop committing all of the crime, and then blaming cops for it happening.

Jennifer Ross would be 33 today had she not been shot in the back by three black males on Christmas Eve back in 2005. No one remembers her name or the circumstances surrounding her death (three black men murdered her), but we must constantly pretend the source of black criminality in Savannah is anyone else’s fault save the individual black people collectively committing it.