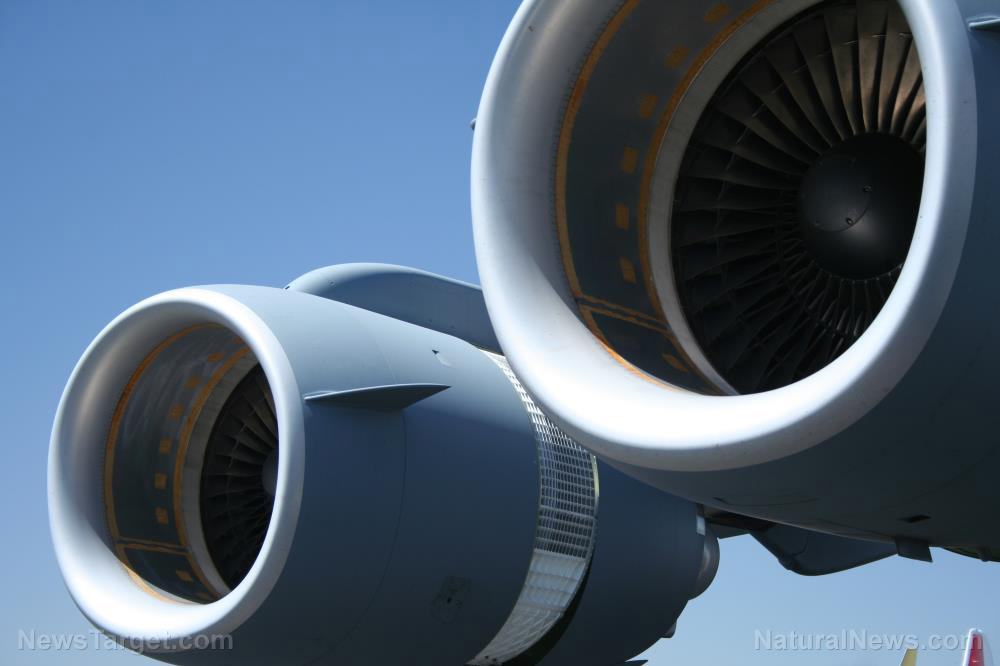 (Natural News) Boeing announced on Thursday, October 1, that it has decided to end the production of its 787 Dreamliner jet in Everett, Washington. The company said that it will be consolidating the aircraft’s manufacture at its facility in Charleston, South Carolina. The move is a significant blow to the economy of the Northwestern United States.

In a statement, the airline company said that the Everett assembly plant will continue producing the 787 Dreamliner until the facility in Charleston can begin manufacturing at least six of the planes per month. The company estimates that the Dreamliner assembly line at Everett will close by mid-2021, although it was hesitant to give an exact date.

“Our team in Puget Sound will continue to focus on efficiently building our 737, 747, 767 and 777 airplane families,” said Stan Deal, president and CEO of Boeing Commercial Airplanes, “and both sites will drive Boeing initiatives to further enhance safety, quality and operational excellence.” (Related: Boeing quality manager says the Dreamliner is also unsafe, “fly something else.”)

The decision to move Dreamliner production comes after Boeing announced in July that it will be conducting a study to examine the feasibility of consolidating the production of the 787 at a single location. According to Boeing, their decision was driven by the desire to “enhance efficiency and improve performance for the long-term,” which means that they did not believe their business could grow if it remained in Washington.

Boeing began manufacturing the Dreamliner in Everett in 2007. Its second assembly line in Charleston opened in 2010. The factory in South Carolina was deemed more profitable due to the more business-friendly labor laws in the southern state.

Boeing’s decision to move production of the Dreamliner to the non-union state of South Carolina comes as the culmination of a years-old strategy to reduce the company’s reliance on its workforce in Washington, where Boeing has had to contend with a hostile Democrat-led state government and an agitated workers union, which the company has less than stellar relations with.

Washington Governor Jay Inslee, a Democrat, places all of the blame on Boeing. He said in a statement that the company’s move could jeopardize the jobs of as many as 1,000 Washingtonians.

Democratic Rep. Rick Larsen, whose district includes Everett, has taken the same approach. Instead of attempting to discern what it is about Washington that makes it such a hostile environment for corporations, he went on the offensive, calling Boeing’s decision “shortsighted and misplaced.”

In a statement released on Tuesday, Sept. 29, Larsen said that “as the economy comes back and air travel returns, I will fight to bring 787 production back to Everett.”

Boeing is the single largest employer of people in Everett. As of 2019, over 32,000 of the city’s residents were working for the aircraft company, representing over 36 percent of the city’s total employed population. Many of Boeing’s workers in Washington are represented by unions, such as the Society of Professional Engineering Employees in Aerospace, which has thousands of engineers, pilots and technical workers among their ranks.

The 787 Dreamliner is used mostly for international routes. In 2003, Washington was able to entice Boeing to assemble the plane in Everett thanks to a massive tax break amounting to around $100 million per year. This subsidy was revoked earlier this year after the World Trade Organization declared it to be illegal.

The move to produce the 787 in Charleston is not without its risks. If the demand for the Dreamliner bounces back to a rate of between 10 to 11 planes per month, Boeing will have to expand the Charleston facility to keep up with demand. Furthermore, suppose the company decides to create an upgraded version of the Dreamliner. In that case, they will either have to return some of the manufacturing to Everett or build new and expensive engineering and design facilities in Charleston.

All of this means that Washington’s business environment must have been so hostile that Boeing would rather risk a lot of their future income now rather than remain in the northwestern state.

Learn more about how Democrats and their anti-business policies are pushing corporations away by reading the latest articles at VoteDemocrat.news.