Do you know what they do to homosexuals in Muslim countries?

Are you aware that there is actual proof that Ilhan Omar married, or at least applied to marry, her own brother in the form of a marriage license? 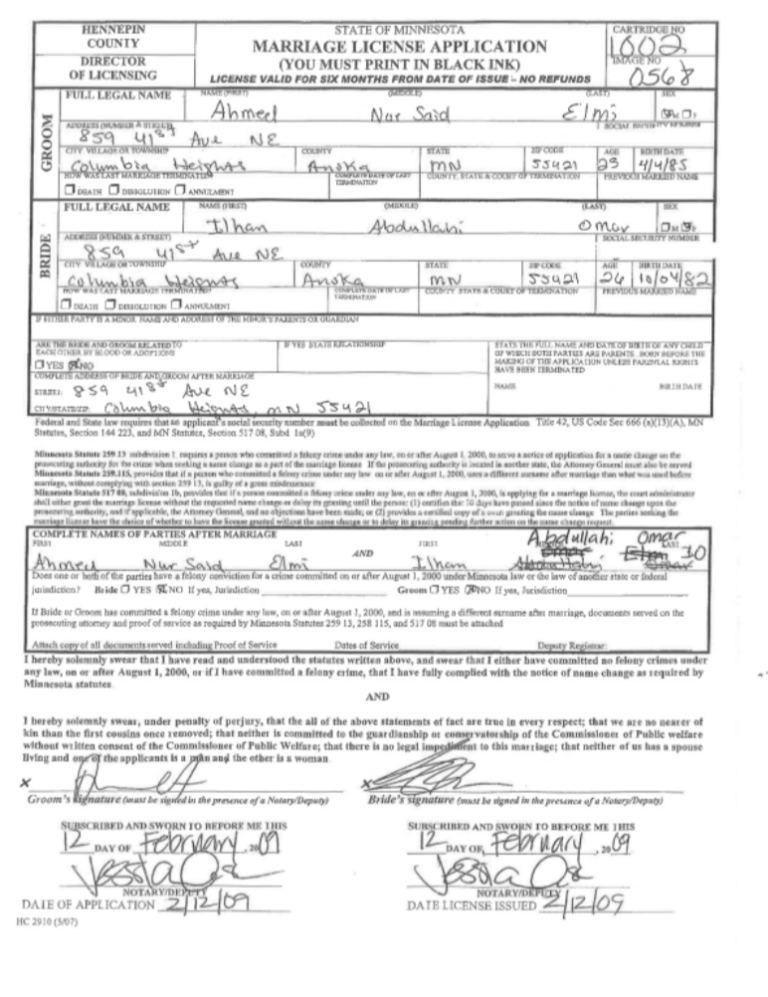 So when the media questions this story, what the hell is there to question?

But Laura Loomer has some information that may not be known to most.

Ahmed Nur Said Elmi is her ex-husband, current brother, and… 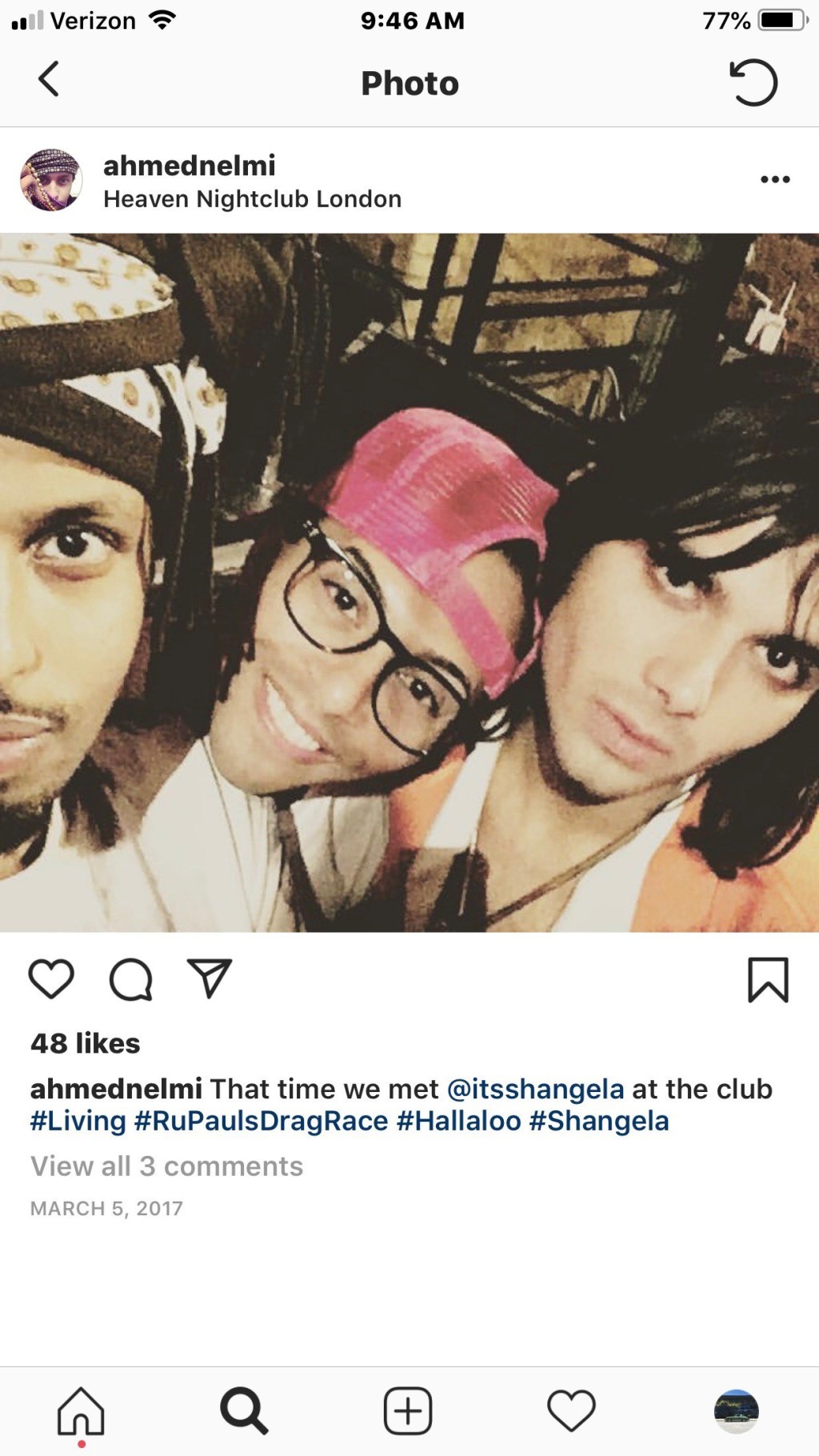 So in actuality, Omar didn’t just marry her brother, which is perfectly acceptable in Muslim culture.

She married her GAY brother.

No wonder he’s trying to stay far from home.

Homosexuality carries the death penalty in many Islamic countries.

Because the mainstream media has finally caught on to the fact that Rep. Ilhan Omar (D-MN) married her brother in an alleged immigration fraud and student loan fraud scheme, they’ll likely follow up by reporting that her brother is a homosexual in order to prove that the marriage was arranged, solely for the purpose of skirting immigration laws and getting student loans at North Dakota State University.

As a reminder, LauraLoomer.Us reported that story five months ago, and all of the other Johnny come lately stories about Omar over a year ago.

During her campaign, Omar was accused of marrying her brother for the purposes of committing immigration fraud when it was revealed that she was legally married to two people at the same time, and new documents from North Dakota State University (NDSU) and archives social media posts from her brother that show he is an open homosexual man strongly suggest Omar committed student loan fraud through her fraudulent marriage with Elmi (believed to be her biological brother).

At the time of her marriage to Elmi, Omar was said to be attending North Dakota State University with Elmi.

According to Christopher Wilson, Chief of Staff at the Office of the President at NDSU, Elmi attended NDSU as a student of art from the fall of 2010- Spring of 2012. In an email, Wilson said that Omar graduated in 2011, which would mean that Elmi stayed in North Dakota for a full year after Omar, who was then his legal on paper wife, graduated.

Elmi’s Instagram also has multiple transgender and homosexual references, indicating that he is not a straight man, and thus, any marriage to a woman, especially Ilhan Omar, would be entirely fraudulent as it is clear he is homosexual.

In one picture, Ahmed Elmi tagged himself with a group of homosexual men dressed in drag inside Heaven nightclub in London. Heaven is a famous gay club in London.

Why would a straight Muslim man who is married to a woman be partying inside a gay nightclub with other gay men?

Read it all at LauraLoomer.us

Not only did Ilhan Omar marry her own brother and likely cheat on her taxes, she married a homosexual as well.

If this isn’t everything symbolic of the new Democrats, then I don’t know what she could add to her resume.

Get that psycho out of congress and out of America, before she tries to run for President!