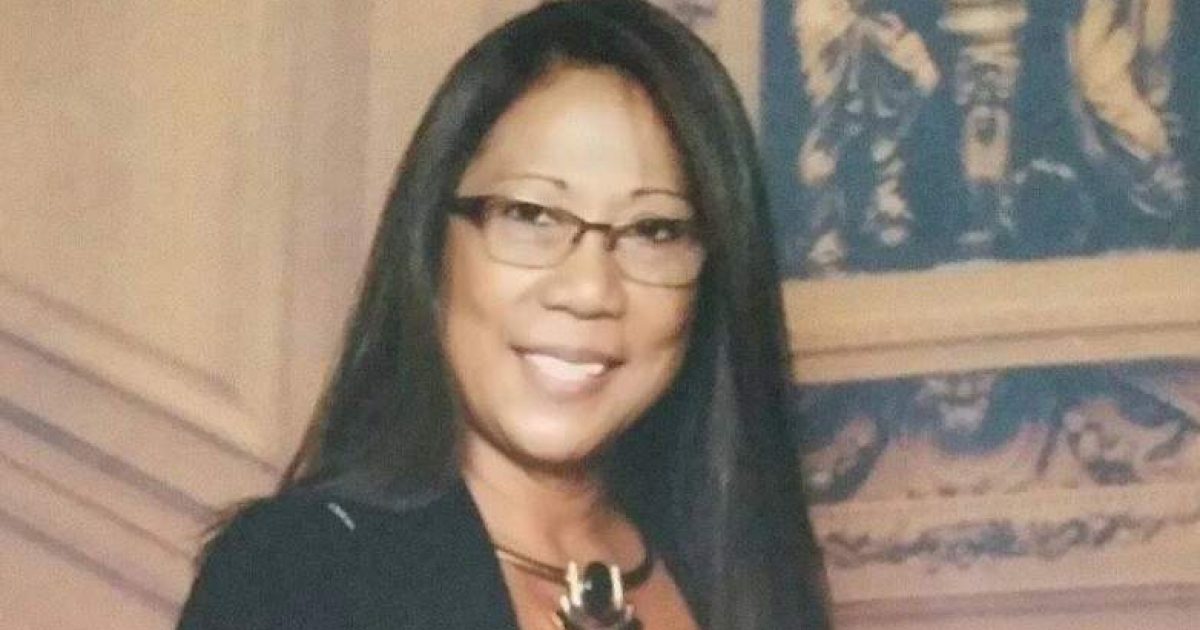 The girlfriend of alleged Las Vegas shooter Stephen Paddock, Marilou Danley, worked for the Federal Bureau of Investigation, according to records.

According to the website Intelius.com, Marilou Danley, 63, worked at the FBI in Atlantis, which is in the Bahamas, and also at One News Page Ltd.

Here’s a screenshot of search results.

Furthermore, the age and the address history match those we know of tied to Ms. Danley and Stephen Paddock.

Additionally, this is the same Danley who also had referenced Geary Danley as a relative on her Facebook page prior to it being pulled.

As for her employment with One News Page Ltd., we might want to question further exactly what that was. According to Bloomberg:

One News Page Limited operates as an online news portal. The company monitors news headlines from various sources, including newswires, newspapers, and broadcasters. It offers news in the areas of business and finance, sports, lifestyle and interests, science and technology, and corporate reports. The company was incorporated in 2009 and is based in the United Kingdom.

What’s interesting about this is that we were told by the FBI and Sheriff Joe Lombardo that Danley was out of the country and there was never a mention of the fact that she worked for the FBI.

However, one of the things that always bothered me was the morning after the shooting, Danley was allegedly cleared of being involved despite the claim that no one had actually contacted her and interviewed her because she was allegedly in the Philippines.

Yet, we have police reports of at least two witnesses that claim they saw Danley on the weekend of October 1.

At least two people told police they saw Marilou Danley, or someone matching her description, in the days prior to the shooting.

A waitress at Noodle Shop said she recognized Paddock and Danley from the news, but she paid more attention to Danley when she reported seeing the couple eating together on September 29th.

“I just joking around with the hostess and I tell her, ‘I bet – I bet that lady’s a Filipina,'” she said. “I don’t focus on him too much. I was lookin’ that lady. You know, women, we criticize each other sometime… from far away, uh, she looked so young but when you go close that why I recognize her in the – in the picture because, uh – uh, she got, uh, the root – the white hair.”

According to Metro’s latest timeline, Danley was not in the country at that time.

“Danley was in the Philippines at the time of the incident. She left the country on September 14, 2017, and returned on October 3, 2017,” according to the preliminary investigative report released by Metro.

Another witness, a female Uber driver, said she picked up Paddock and a woman at the airport before dropping them off at Mandalay Bay. She described the couple have blue suitcases and talking about a terrorist attack at the Mandalay Bay, but claimed that she could not remember what day or time this occurred.

This female Uber driver says she picked up Paddock and a woman at the airport and dropped them off at Mandalay Bay. She says he made comments about a terrorist attack.

Police have said Paddock drive himself from Mesquite to the Mandalay Bay… No mention of the airport. pic.twitter.com/gpEM8RgdGC

Metro’s timeline does not state Paddock was ever at the airport, as he drove to Mandalay Bay from his house in Mesquite.

So far, search warrant returns obtained from the department show that officers have requested data from Microsoft, Google, Snapchat, but not Uber.

The reports did not include statements or interviews from Marilou Danley.

That’s curious don’t you think? And seeing that the rooms Paddock was allegedly in at Mandalay Bay Hotel and Casino were rented by Danley, one has to wonder about the timing and now, about her alleged employment with the FBI. Furthermore,

Combine this with the fact that the FBI seems to have covered for a man who is from Australia who was at the hotel during the shooting and knew things about the shooting only investigators knew before they were made known to the public.

Is it possible Danley may have been involved with this man as well?

Anything is possible. So far, police still don’t have a motive for why the shooting took place, even though the Islamic State has claimed responsibility on three occasions.

However, the fact that Paddock owned a plane that the FAA deregistered just days before the 9/11 attacks in 2001 and later disappeared from their database till 2006 when it showed up in Paddock’s possession and later in the hands of a Defense contractor and now this information should cause even more concern as to the nature of the Las Vegas shooting of 2017.

The YouTube channel Flash Forward and Intellihub’s Shepard Ambellas helped to put together the information.