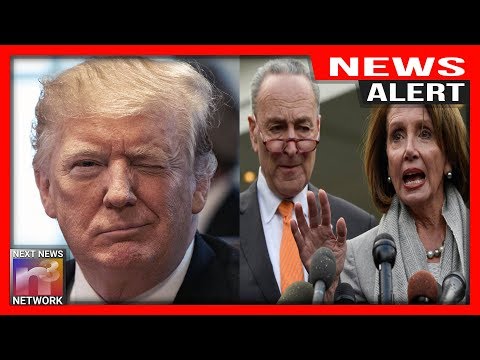 Via Executive Order on Thursday, President Trump made a bold move to start setting things right.

Here’s all the details via Next News Network:

Trump confirmed an earlier report claiming he would take executive action that instructs the Commerce Department to acquire data on citizenship through other means.

“Today I will be issuing an executive order to put this very plan into effect immediately,” Trump said. “I am hereby ordering every department and agency in the federal government to provide the Department of Commerce with all requested records regarding the number of citizens and non-citizens in our country.”

“The Census Bureau projected that using previously available records, I could determine citizenship for 90% of our population or more,” Trump said. “We’re aiming to count everyone.”

“We will leave no stone unturned,” he added.

Donald Trump is using his executive powers to order every department and agency in the federal government to provide the Department of Commerce with all records on the number of citizens and non-citizens in the U.S. pic.twitter.com/WBDQQwB6i2

President Trump was forced to take this route after the Supreme Court (liberal Chief Justice Roberts) asserted that the Trump Admin failed to adequately justify adding the citizenship question to the census.

No doubt, this executive action taken by President Trump will be challenged in court by radical, open borders zealots.

So the Democrats are a little upset?

Between the liberals sneaking illegals across the border and teaching the deported how to make it back, what else can our President do?

We are currently in a situation where an immigrant from Kenya may end up being the most prolific serial killer in, not just American but, world history.

They only care about padding their voter rolls.

There just aren’t enough dead voters for them to win elections anymore, so they have to seek out the help of illegals and inmates.

President Trump is aware of what is going on and is using his executive privilege to try to restore sanity.

President Trump must find a way to restore order in a sea of liberal-driven chaos.

This seems to be a great first step.