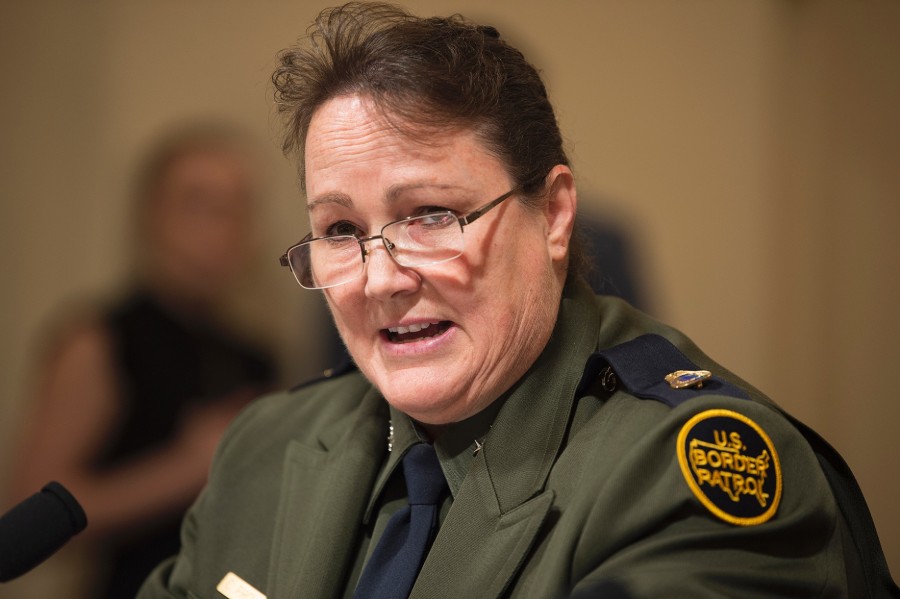 The United States Border Patrol Chief Carla Provost released data regarding the number of gang members apprehended by her men and women in her agency during the 2019 fiscal year through August. According to Provost, BP has arrested at least 445 individuals from the notorious Mara Salvatruchaa gang.

“This fiscal year through August, Border Patrol agents have encountered & arrested 933 criminal gang members. Some smuggling, some being smuggled, some sneaking in, and some already here,” Provost tweeted.

These numbers include the following gangs:

Cuellar’s body was discovered July 31 in the grass outside an apartment building in the Townson area and had “multiple sharp-force injuries,” officials said in a news release.
take our poll - story continues below

Police said that Cuellar was the intended victim of a planned gang-related murder, but said a motive for the slaying remained under investigation.

“We know this group of individuals was conducting surveillance on him, they were watching him, following him. We know they watched as he left the laundromat and went back across the street to the apartment complex and that is where some of those individuals accosted him,” Baltimore County Police Officer Jennifer Peach told Fox 45. “We know they used knives and multiple people stabbed him multiple times.”

The seven suspects were all charged with first-degree murder, according to police.