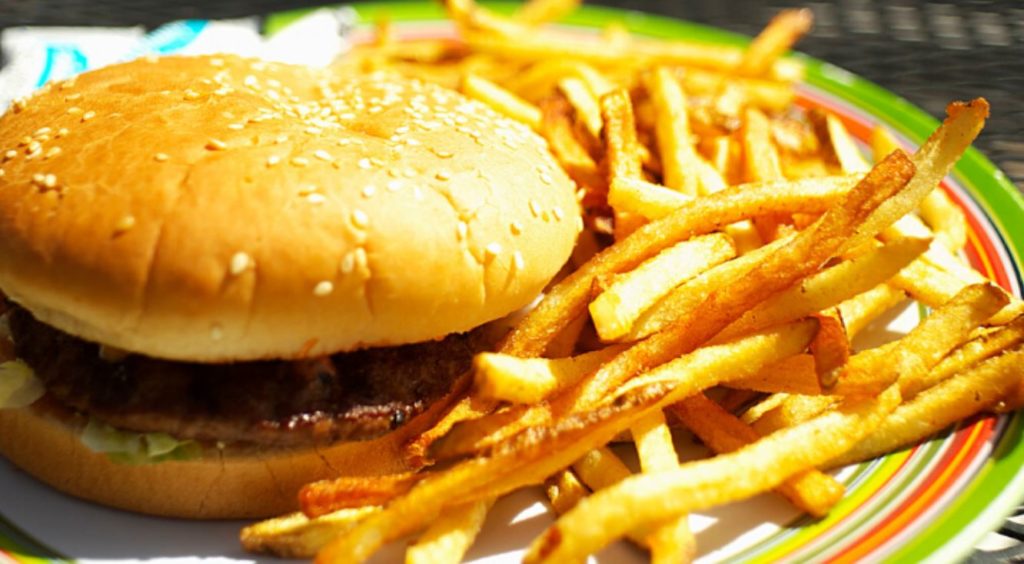 If your job is working at a restaurant flipping burgers you may soon find yourself replaced by a robot that works for only $3 an hour.

The new robot named Flippy developed by Miso Robotics costs less to employ than a minimum-wage worker. Currently, Miso Robotics charges an up-front fee of between $20,000 and $30,000 to install Flippy into restaurants.

As a result, Miso can offer Flippys to fast-food restaurant owners for an estimated $2,000 per month on a subscription basis, breaking down to about $3 per hour. (The actual cost will depend on customers’ specific needs). A human doing the same job costs $4,000 to $10,000 or more a month, depending on a restaurant’s hours and the local minimum wage. And robots never call in sick.

According to Digital Trends, Flippy is a “burger-flipping robot arm that’s equipped with both thermal and regular vision, which grills burgers to order while also advising human collaborators in the kitchen when they need to add cheese or prep buns for serving.”

When Miso Robotics set out to create their first units, off-the-shelf robotic arms sold for upwards of $100,000. Today, they’re going for about $10,000 and are only getting cheaper, according to the LA Times.

In 2017, international chain CaliBurger was the first to install Flippy, which can flip 150 burgers an hour.

Flippy isn’t the first robot to take over the kitchen and it won’t be the last. It turns out Taco Bell was the first to use a robot in the kitchen with their “Automatic Taco Machine”—a long-forgotten relic from almost 30 years ago, because it failed due to too many problems. However, Taco Bell has given up on automation and is looking elsewhere in the form of self-ordering kiosks, which it had planned to install at all its 6,000+ locations across the United States by the end of 2019, according to Business Insider.

Restaurant chains that are using automation include McDonald’s, KFC, Panera, Wendy’s, Dunkin’ Donuts, and Arby’s according to Business Insider.

Robots aren’t just taking over restaurants, a report by the McKinsey Global Institute indicates there are 800 million careers (or 30 percent of the global job force)—from doctors to accountants, lawyers to journalists—that will be lost to automation by 2030. The report concludes that hundreds of millions of people worldwide will have to find new jobs or learn new skills.

A report by the University of Oxford suggests we will soon face a robot job apocalypse predicting that 47 percent of U.S. jobs are at risk of being replaced by robots and Artificial Intelligence over the next fifteen to twenty years.