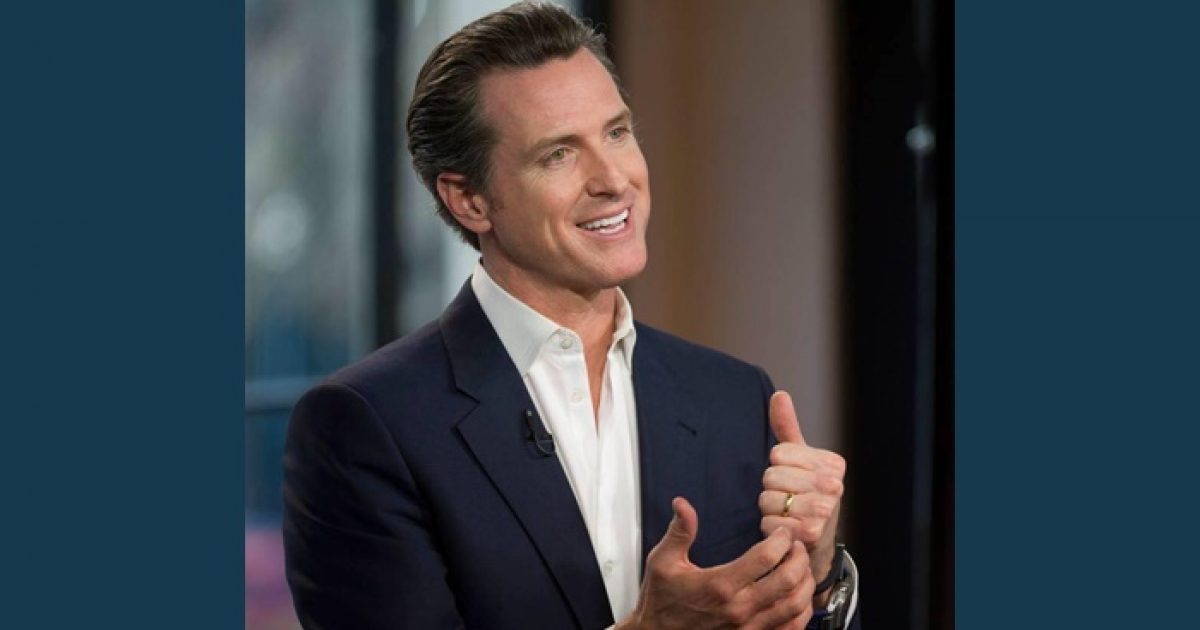 Anti-gun California Gov. Gavin Newsom, who rode into office partly as a crusader for restrictive gun laws, has placed a moratorium on the death penalty, which can actually only be repealed by voters, according to NPR.

This comes weeks after the freshman governor had indicated he would be more favorable to expanding gun restrictions than his predecessor, Jerry Brown. Newsom has a history of being anti-gun-rights, but with the moratorium he opened himself up for criticism that he is pro-criminal.

According to NPR, there are currently 737 people on Death Row in California, and so long as Newsom remains in office, they get a reprieve.

The Los Angeles Times recalled that Newsom was the architect of Proposition 63, a gun control effort that was opposed by the National Rifle Association and other gun rights organizations. Not long after taking office, the newspaper said that Newsom had “already moved to significantly reduce the number of Californians with firearms.”

The far left governor was described as “a star in the Democratic Party” by Townhall. While he cannot outright abolish capital punishment in the Golden State, the moratorium will boost his popularity with his liberal base. Washington Gov. Jay Inslee, another far-left liberal who is now running for the presidency in 2020, also placed a moratorium on the death penalty while he remains in office.

Both men believe the death penalty is discriminatory, and doesn’t belong in a civilized society.

But what does that say to the families of the victims whose killers now can relax? While Newsom, and for that matter Inslee, are concerned about the lives of Death Row inmates, their support of gun control suggests that they aren’t so worried about the lives and safety of potential victims.

Law-abiding citizens in both states face an increasing amount of red tape in order to exercise a right protected by the Constitution.

Said Newsom, “I do not believe that a civilized society can claim to be a leader in the world as long as its government continues to sanction the premeditated and discriminatory execution of its people. In short, the death penalty is inconsistent with our bedrock values and strikes at the very heart of what it means to be a Californian.”

According to the FBI Uniform Crime Report for 2017, there were 1,830 people murdered that year including 1,274 killed with firearms. Of the rest, 258 were stabbed to death, 195 were killed with “other weapons” and 103 were strangled, beaten or stomped to death.