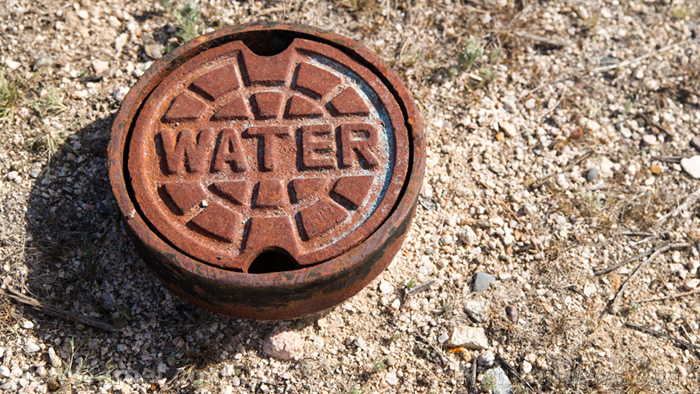 (Natural News) Southern California’s Castaic Reservoir in Hollywood, which feeds much of Los Angeles County, is dropping like a rock amid a prolonged California drought that is starving the region of hydration.

Los Angeles Mayor Eric Garcetti recently took a helicopter tour to survey the reservoir, during which he stated that “it’s as low as I can ever remember it being.”

“You can see the bathtub ring.”

For the past decade, Los Angeles the city – there is also the county with many more millions of people – has made significant investments into its water future, including several major projects that aim to improve the capture, storing and recycling of water.

Such projects include a new “biosludge” recycling facility that will pipe “purified” sewage sludge back through people’s taps after each use.

There have also been desalination efforts in some areas of the Golden State, which help as well.

The problem is that Southern California is running out of water now, and many of these projects will not be completed until around 2050, nearly 30 years from now.

“It’s not an easy path, it’s not a cheap path, but it’s achievable,” Garcetti says about California’s challenging present and future.

In Los Angeles (the city) alone, there are some four million residents, making it one of the most populous cities in the country. It is also one of the driest of America’s largest cities.

For many years, Southern California has imported water supplies from nearby states, as well as drawn water from annual snowpack and rainfall in the Sierra mountains.

The state’s shifting climate, we are told, is rendering some of these sources inadequate – and this is happening at the same time that Southern California’s population is still on the rise.

Long-reliable federal supplies of water from the Colorado River are reportedly drying up, as is that river’s largest reservoir, Lake Mead.

Fortunately for Los Angeles, the city is in better shape than, say, Las Vegas, as it has its own advanced aqueduct system. There are also two pipelines in place that deliver water from the Mono Basin and Owens River, which are located hundreds of miles away.

Those two sources, which were “secured by stealth and deception more than 100 years ago,” are similarly reliant on Sierra snowmelt, which has been shaky in quantity in recent years.

“The reality is most Angelenos, most people, haven’t thought about water their entire lives because it’s been reliable,” said Evelyn Cortez-Davis, director of water engineering and technical services at the Los Angeles Department of Water and Power (DWP).

Despite the investments being made, the Los Angeles water infrastructure remains largely outdated and in desperate need of modernization. Water quality also remains a top priority for those seeking positive solutions.

“There’s no one solution – but by choosing a strategic balance, with investments in strategies like water conservation, landscape transformation, rainwater capture, groundwater recharge, and the protection of our imported supplies, we will ensure a more sustainable water future,” said Rep. Karen Bass, who is running for office to replace Garcetti.

“There is more we can do to reduce our reliance on imported water, which begins with more aggressive conservation measures.”

He added that recycled biosludge, in his opinion, needs to be expanded to “ensure that all commercial and industrial users who want or need access to recycled water can achieve it easily.”