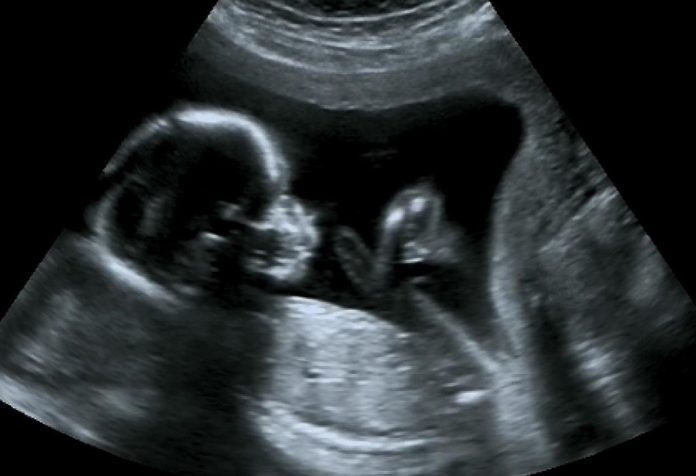 The Trump administration has sent a notice to a Vermont hospital after an investigation found that it had forced a nurse to help with an abortion, a procedure that went against her conscience.

The Catholic nurse filed a conscience and religious discrimination complaint to the Department of Health and Human Services (HHS) Office for Civil Rights (OCR) against her employer, the University of Vermont Medical Center (UVMMC), in May of last year. An investigation was launched and concluded that the hospital had knowingly assigned the nurse to the elective abortion procedure and forced her to assist with it despite her religious and moral objections, according to a department statement on Aug. 28.

When she entered the operating room, the doctor told the nurse, “Don’t hate me,” according to the HHS statement. The nurse expressed her objections again but eventually conceded and helped with the procedure in fear that she would lose her job or be reported to the licensing authorities.

“It was clear what was going to take place was the taking of a live human person,” Office for Civil Rights Director Roger Severino told reporters on Aug. 28, reported the news outlet.

The HHS stated in their statement that UVMMC had violated the Church Amendment that prohibits discrimination against health-care personnel who have religious or moral objections to abortions and subjecting them to different terms or conditions of employment than other health-care personnel.

“Forcing medical staff to assist in the taking of human life inflicts a moral injury on them that is not only unnecessary and wrong, it violates longstanding federal law,” Severino said in the Aug. 28 statement. “Our investigation has uncovered serious discrimination by UVMMC against nurses and staff who cannot, in good conscience, assist in elective abortions.”

“We stand ready to assist UVMMC in changing its policies and procedures to respect conscience rights and remedy the effects of its discrimination,” he added.

According to the statement, this is not the first time the hospital had forced its staff to assist with an abortion against their religious and moral objections. The Office of Civil Rights said it had spoken to other health care personnel at the hospital who, since at least the spring of 2017, have been “intentionally, unnecessarily, and knowingly” scheduled by the hospital to help with elective abortions despite their objections.

The Office of Civil Rights has given UVMMC 30 days to show the department that it will change its policies to no longer force health care personnel to participate in abortion on religious or moral grounds. The department said if the hospital fails to do so, the complaint will go to the Health Resources and Services Administration—a component of the health department that provides grant funds—for review.

This means that the hospital may lose its funding if it fails to make the changes required by the Office of Civil Rights. According to the statement, the hospital, which is based in Burlington, Vermont, has received grants from the Health Resources and Services Administration since October 1998. The hospital has reported that it had spent $1.6 million in grants in the last three years.

President Donald Trump has consistently demonstrated a “pro-life” stance since taking office. Trump and Vice President Mike Pence became the first president and vice president to address the March for Life in Washington in Jan. 2018 and also proclaimed Jan. 22 as National Sanctity of Human Life Day.

The HHS created the Conscience and Religious Freedom Division in its Office of Civil Rights in Jan. 2018 as part of Trump’s vision to protect the American tradition of religious liberty.

“For too long, too many healthcare practitioners have been bullied and discriminated against because of their religious beliefs and moral convictions, leading many of them to wonder what future they have in our medical system,” former HHS Secretary Eric D. Hargan said in his prepared remarks.