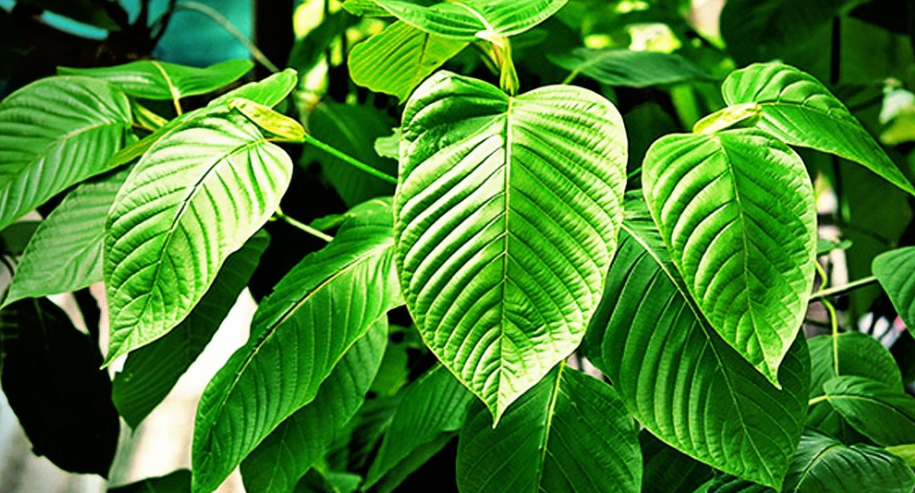 Although many people believe the herbal drug kratom to be harmless, new research has found that, in an 18-month period, 91 Americans lost their lives to fatal overdoses in which the drug was a contributing factor.

In seven of those cases, kratom was the only drug to show up in postmortem testing, said a team from the U.S. Centers for Disease Control and Prevention.

The study was based on information in a federal drug-overdose database. The database included records of all known fatal drug overdoses across 27 states from July 2016 through December 2017.

Besides the 91 deaths in which kratom consumption was at least a contributing factor, victims in another 61 fatal drug overdoses were found to have kratom in their bloodstreams, although other drugs may have been responsible for the deaths, according to a team led by Emily O’ Malley Olsen. She works at the CDC’s National Center for Injury Prevention and Control.

Kratom was involved in less than 1% of the more than 27,000 fatal ODs documented in the new study, the researchers stressed.But they noted that some postmortem examinations might have missed the presence of kratom, so “these data might underestimate the number of kratom-positive deaths.”What can’t be denied is that kratom — bought legally throughout the United States — is increasingly in the mix for drug addicts, one emergency medicine physician said.

“While kratom accounted for just under 1% of overdose deaths in the study, what’s most concerning is that nearly 80% of persons who died from kratom had a history of substance misuse,” noted Dr. Robert Glatter, who practices emergency medicine at Lenox Hill Hospital in New York City.

For example, 65% of people with fatal overdoses in which kratom was involved had also taken the often deadly opioid fentanyl, the CDC team said, while heroin was in the mix in about 33% of cases.

Prescription opioids, such as OxyContin or Vicodin, were also often found, the researchers said.

According to Glatter, people often turn to kratom — made from the leaf of a Southeast Asian plant — to ease pain. However, almost 90% of people who overdosed from kratom in the new study were not currently being treated by a doctor for pain.