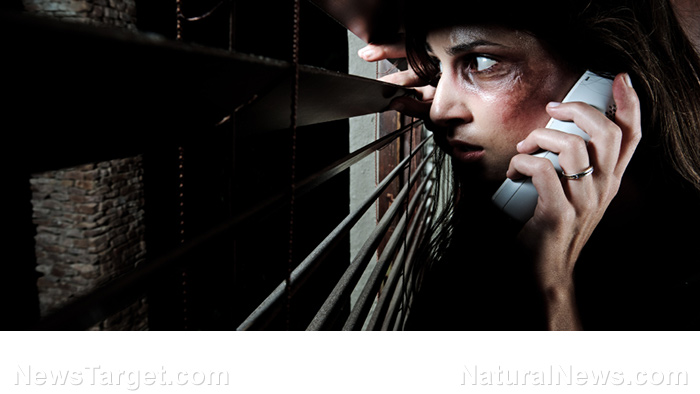 (Natural News) Ongoing clashes between Muslims and Hindus in the city of Leicester, England, rage on, and some politicians are blaming the city’s open borders policy for the chaotic situation.

Ethno-religious clashes have been seen there for several weeks, with the violence seemingly stemming from clashes between migrants from Pakistan and India following an international cricket match between the national teams of the two countries. The match, which took place on August 28 as part of the Asia Cup, saw India beat Pakistan for top honors. However, the current situation has nothing to do with cricket; the match only served to inflame existing tensions.

Compounding the situation is the fact that the left-wing police department of Leicester has been accused of siding with the Muslims in these clashes, first accusing Indian Hindus of chanting anti-Muslim sentiments in the Hindi language but later admitting it never happened.

Nevertheless, Islamic migrants have organized what they call patrols in order to dominate the streets there, while ethnic Brits have been warned that they should stay in their homes for their own safety.

Open borders policies have resulted in Brits making up only 45 percent of the population of the city, where Muslim migrants of Pakistani origin are conducting organized assaults on Indians of the Hindu faith.

Hindu temples have been surrounded and attacked by Islamic mobs, while Hindu Indian neighborhoods have been subject to attack raids. The situation has grown so bad that the governments of both India and Pakistan have gotten involved.

The High Commission of India said in a public statement: “We strongly condemn the violence perpetrated against the Indian Community in Leicester and vandalization of premises and symbols of Hindu religion.”

They called on British authorities to protect the people who have been affected by the violence.

Farage blames push for diversity and multiculturalism for chaos

Brexit architect and former British member of parliament Nigel Farage weighed in on the situation, blaming the government of England for the clashes and tweeting that “virtually every single MP in Westminster is responsible for the ethnic and religious violence seen in Leicester. They decided to go down the road of diversity and multiculturalism. Our politicians have done this to our great country.”

He also shared footage of an intense clash in which mobs of fighting-age men are seen battling for control over the streets as police largely stand by without intervening. Many of the men are wearing COVID masks, presumably with the intention of obscuring their identity.

Other videos posted online depict acts such as a man climbing onto the roof of a Hindu temple and pulling down a religious flag, with another showing a group of men setting the temple’s flags on fire.

One Twitter user reported that innocent Hindus are being terrorized on their own properties with attempted stabbings and rampant vandalism targeting them. Others have expressed frustration over the fact that the mainstream media is not giving much coverage to the situation.

The BBC reports that 47 people have been arrested in the attacks so far, and some have been sentenced for possessing weapons. Interestingly, the police report that a significant number of the people arrested in the disorder are from other cities, raising the question of whether outside influences are getting involved in the violence.

A joint statement issued by community leaders representing both faith groups decried the violence, noting: “Physical attacks on innocent individuals and unwarranted damage to property are not part of a decent society and, indeed, not part of our faiths. What we have seen is not what we’re about.”