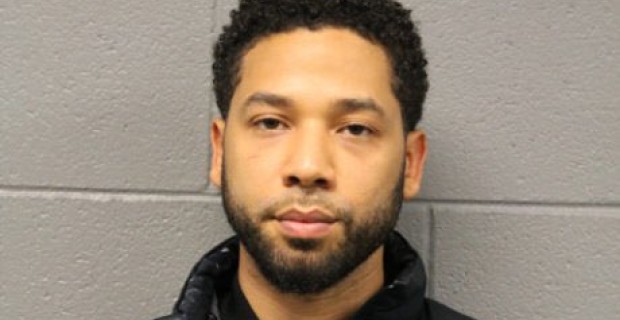 Rank and file Chicago police officers are reportedly irate at the fact that actor Jussie Smollett is being treated with kid gloves by higher-ups.

According to Quillette journalist Andy Ngo, “the rank and file officers at CPD are angry at how their PR is coddling Smollett with comments like this.”

The comment in question came from Chicago police spokesman Anthony Guglielmi, who said last night that he understood the situation may be “difficult emotionally” for Smollett and that authorities wanted to “make this as diplomatic as possible”.

Source tells me that the rank and file officers at CPD are angry at how their PR is coddling Smollett with comments like this. He is wanted for a felony offense & his location remains unknown. https://t.co/0HXLNfVUuz pic.twitter.com/XgAnmKsBZn

According to Ngo’s police sources, such kind treatment wouldn’t normally be reserved for someone who before his arrest this morning was wanted for a felony offense.

Others suggest that Smollett will only receive a “slap on the wrist” after he was charged with disorderly conduct for filing a false police report.

Anger is building at Smollett potentially avoiding jail time for the crime given that his alleged actions could have kicked off racial violence across America. A slap on the wrist would also embolden other leftists to risk staging their own hate crimes, knowing that the punishment if caught would be minimal.

As we reported earlier, CNN is still running defense for the Empire actor with host Don Lemon asserting that the entire debacle was not Smollett’s “fault”.