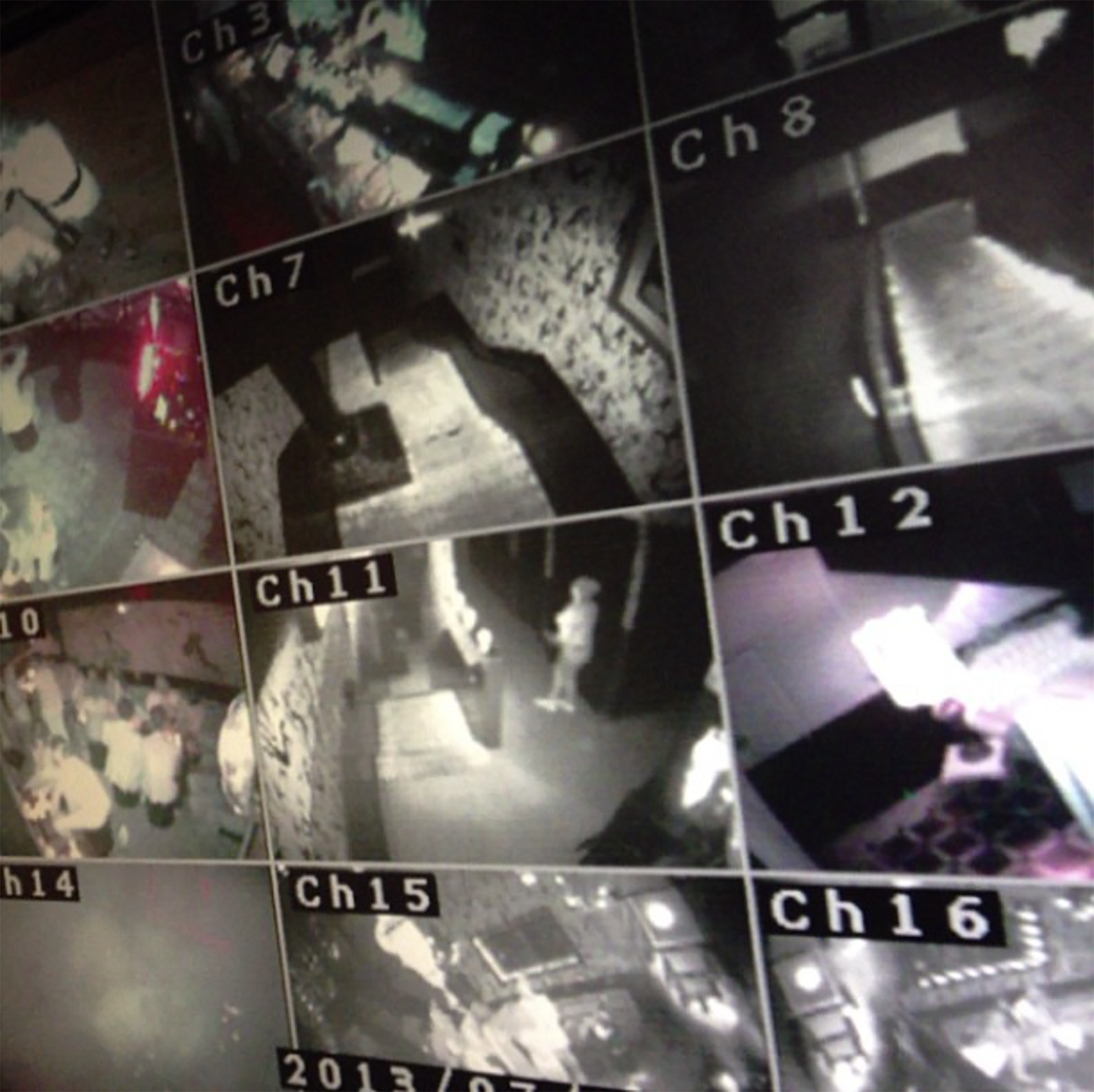 Jeffrey Epstein, 65, is a billionaire and notorious pedophile who owns a private island (Little Saint James) in the Caribbean, nicknamed “Pedo Island,” to which he’s flown Bill Clinton (Hillary, too) and Prince Andrew many times, as shown by flight logs of Epstein’s private plane.

Epstein’s Boeing 727, nicknamed the Lolita Express, reportedly is outfitted with a bed where passengers had group sex with young girls.

Born in Brooklyn, New York, to a middle class Jewish family, Epstein managed somehow to become a billionaire. He worked as an options trader at Bear Stearns early in his career and then formed his own financial management firm, J. Epstein & Co., managing the assets of clients with more than $1 billion in net worth.

The FBI received accounts from about 40 under age girls who said they had been molested by Epstein. Despite this, in 2008, the government agreed to allow Epstein to plead guilty to just one count of soliciting prostitution from an underage girl under Florida state law, for which he served 13 months in prison. He is a registered sex offender.

On April 3, 2018, Q Anon posted a message on the AltMedia message board 8chan, with a photo of Epstein’s Pedo Island, and an allusion to “tunnels” and rooms underneath the island of “pure evil”.

The Ray Chandler Instagram link is now gone. For that matter, Rachel (Ray) Chandler, a casting director, has taken her Instagram account private. The AltMedia chatter is that her Instagram and Tumblr accounts contain many disturbing images of children.

Fortunately, 8chan netizens took a screenshot of the Ray Chandler Instagram pic and some of the comments. The images are from surveillance camera footage of underground rooms.

Someone enhanced the images of Channels 10 and 14, revealing children. Some say the images show cannibalism. (Source: @ARRESTPODESTA)

In the video below, uploaded to YouTube on October 11, 2016, the narrator claims Jeffrey Epstein has a video of Bill Clinton raping 13-year-old girls: