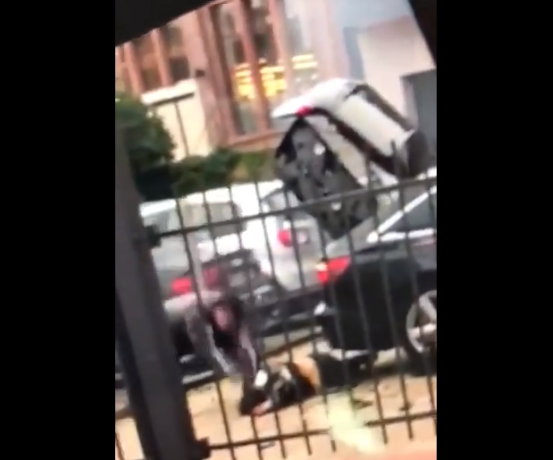 President Trump is simply remarkable. While the treasonous and talentless Democrats proceed with their impeachment fantasy, President Trump continues to successfully fight for the American worker.

Trump has accomplished what the Democrats claimed would be impossible: he has revitalized America’s manufacturing sector, by refusing to tolerate the disastrous trade deals signed by his predecessors.

America’s blue collar workers will rightfully reward the President in 2020, when they vote for him in droves. #Trump2020!

REPORT: CHINA TO BUY $20B IN AGRICULTURAL PRODUCTS FROM U.S. IN NEW DEAL

During the first year of the new trade deal, China will reportedly buy $20 billion in agricultural products from the United States.

CHINA AIMS TO BUY AT LEAST US$20 BILLION OF AGRICULTURAL PRODUCTS IN A YEAR IF IT SIGNS A PARTIAL TRADE DEAL WITH THE U.S., AND WOULD CONSIDER BOOSTING PURCHASES FURTHER IN FUTURE ROUNDS OF TALKS, PEOPLE FAMILIAR WITH THE MATTER SAID.

The US$20 billion would take its imports of U.S. farm goods back to around the level in 2017, before the U.S. began imposing tariffs. In the second year of a potential final deal when all punitive tariffs are removed, those purchases could rise to US$40-$50 billion, said the people, who asked not to be named discussing the private talks. The people did not say when the first year would start or when China would start counting agricultural imports toward the US$20 billion.