In the wake of a deadly protest-related shooting in downtown Portland last weekend and nearly 100 straight days of frequently chaotic protests, Oregon Gov. Kate Brown called for an end to the violence.

“The violence must stop,” Brown wrote in the Thursday statement. “There is no place for white supremacy or vigilantism in Oregon. All who perpetrate violent crimes must be held equally accountable,” Fox News reports.

Apparently there is room for rioting, looting and violence on innocent people but anyone who believes in Patriotism and America is a savage no.

The “White Supremacists” are actually people of all races that are in Portland and protest and stand against Black Lives Matter and Antifa violence.

Fox went on to report that while she didn’t specifically mention left-wing protesters who have thrown objects at police officers, vandalized and set buildings on fire, a spokesman said her statement “is a collective call to action for an end to violence in Portland and affirms that those who commit violent acts must be held accountable.”

These politicians who are fueling the racial division and allowing the violence, need to be held accountable.

This is the United States of America and while people have the right to free speech and peaceful protests, Black Lives Matter has been anything but peaceful along with Antifa.

I believe that people are too afraid to lace up and make a stand against these violent criminals.  Not fear of the thugs but fear of the politicians who control who is arrested and charged and who is not. 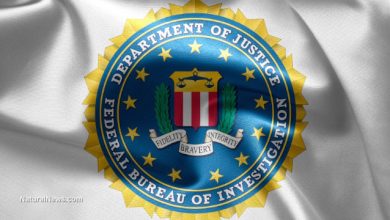 Feds raid Beverly Hills private mailbox business, force customers to prove who they are to get their property back 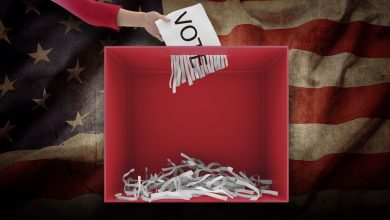 These corporations need to be boycotted for supporting election fraud 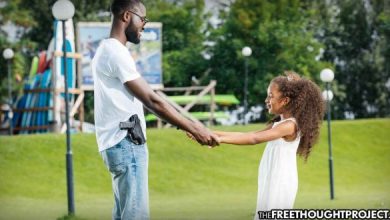 Are you a Pfizer or Moderna? Inside the vaccine coolness war
April 10th, 2021 Liberty Unyielding