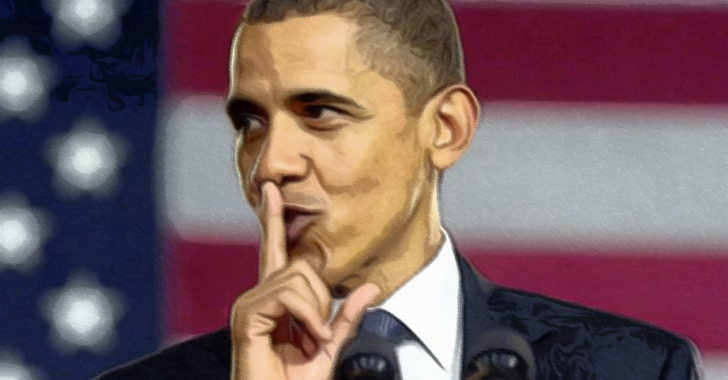 During the interview he let something slip that many Americans may have already suspected:

He was speaking to Cooper about the Mueller investigation and all of the circus tents that surround it. Clapper admitted that President Obama set it all in motion with his calls to investigate Donald Trump.

If it weren’t for President Obama we might not have done the intelligence community assessment that we did that set up a whole sequence of events which are still unfolding today including Special Counsel Mueller’s investigation. President Obama is responsible for that. It was he who tasked us to do that intelligence community assessment in the first place.

Let’s not forget that Obama decided to stay in Washington D.C. when he left office, but promised to stay out of President Trump’s hair.

Dean Garrison is the Publisher at DC Dirty Laundry and DC Clothesline.